There Is No Silver Bullet to Healing from Trauma 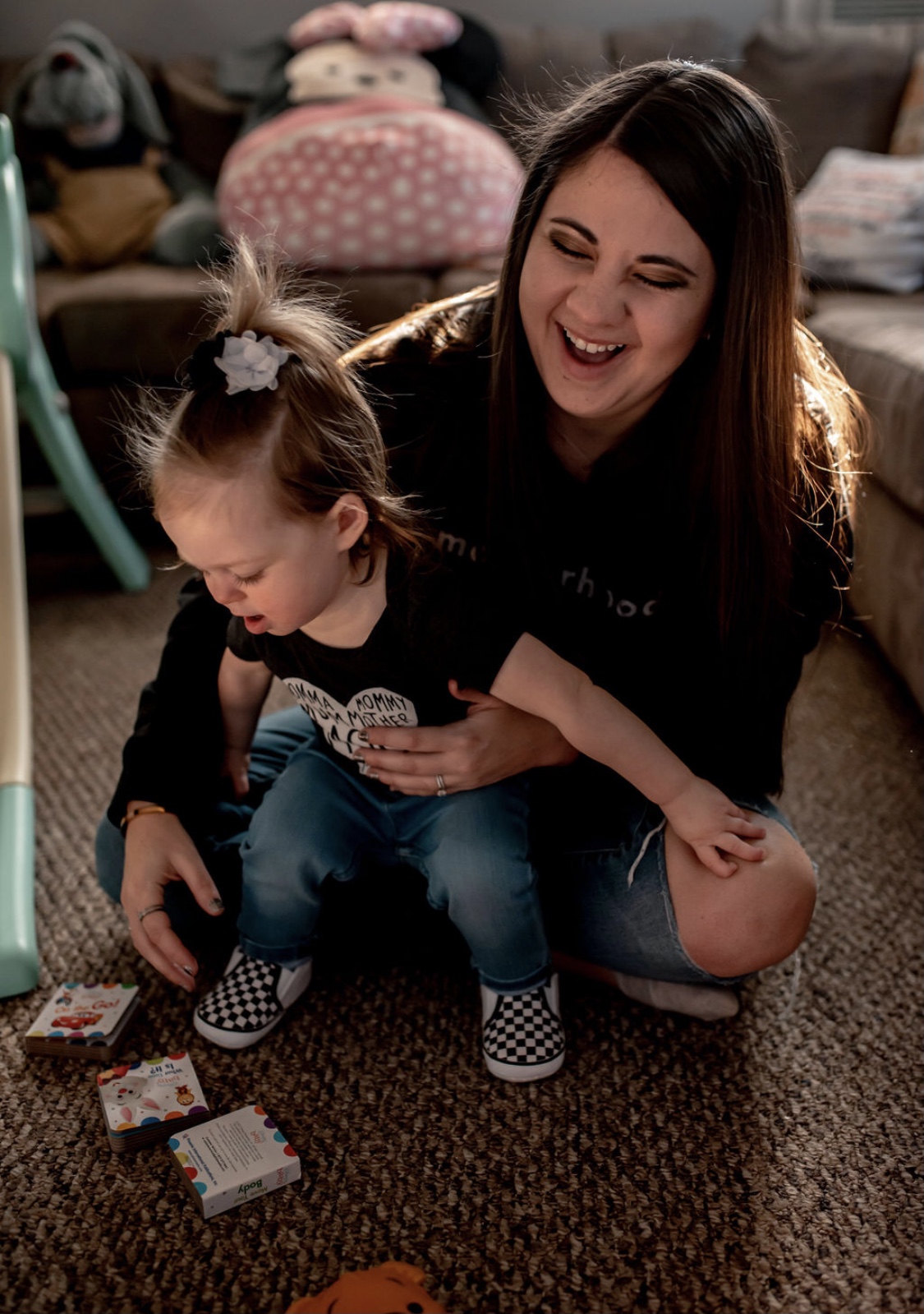 I’ll start there. You don’t wake up one day and say “I’m going to quickly fix and move on from this thing that’s been stabbing me with a million tiny needles an hour for years. (Wipes hands) problem solved.” There is no silver bullet to healing.

Trauma also begets trauma. Once you’re exposed, it’s like an all-hands-on-deck pile on until you finally figure out how to genuinely feel your feelings. Recently, I was enlightened to the idea that instead of going through healing, I could go around it. You believe you’re doing the work. Truly, you do. In reality though, you’re kind of just going around it. Yes, you’re checking all of the boxes: Therapy. Check. Medication. Check. Openness to new ways to heal. Check, check friggity check.

You’re showing up to find the light, but you’re keeping your sunglasses on. To attempt a bit more eloquence, it was described to me like this: Picture a sphere. You can go over it and look down at it, you can go around it and take a quick peek, but the biggest impact would come from going through it. You can’t miss it if you go right through it. You become engulfed by the sphere and, by proxy, have to take some of it on to get back out again. Sure, you can see it from all of the angles, but you won’t heal from a drive-by. You need to be stuck in traffic for a while to really appreciate a clear lane.

I had never really thought about it before. I mean, I can’t deny it – I essentially hold a Ph.D. in intellectualizing the intangible. I don’t cry often, I carry other people’s guilt, and the word “trauma” makes me cringe. I invalidate my own feelings about my own trauma as soon as it comes out of my own mouth. I started thinking though, I can’t be alone in this. I am not the only person working around healing. More specifically, I’m not the only parent struggling with what it looks like to do the work while being present for your family.

Trauma manifests in the ways your body allows it to. The ways in which our brains and hearts feel like it won’t kill us. That’s really what we’re fighting for, right? This trauma that was imposed on us as kids, teenagers, young adults, whatever has the ability to literally kill us if we let it. I process things to abandon them; I don’t process to own them and learn from them. I want them gone as soon as I acknowledge it. Out of sight, out of mind has been my factory setting for a long time.

I’ve been in and out of therapy most of my life. When I was younger, I shared a therapist and a psychiatrist with my narcissistic parents. So, as you can imagine, the narrative was a bit cloudy when it came to healing. I took a long break. I made the choice to stop therapy and stop medication at a point where I felt like I could handle the world without it. In reality, I wasn’t actually getting anything from it because I wasn’t encouraged to put anything into it. We learn how to process our emotions from our upbringing, that’s no major secret. If your upbringing correlates emotions that don’t fit a specific narrative to insanity, you very quickly learn to get in line and keep your thoughts to yourself.

I’m at the point in this piece where I’m questioning why I’m even writing it. Do I want to congratulate myself for someone else recognizing that I have more work to do than I thought? Or, do I want to write about this because I feel alone in it and know that’s not the case. I’m cautiously optimistic that it’s the latter. Becoming a parent rocked my world in a way I really wasn’t expecting. Being the product of cyclical, narcissistic abuse and mental illness, I went into parenthood with the fear of repetition. Would I be capable of loving my daughter in the way she deserved to be loved? Would I impose my own emotional detachment and accidentally discourage her feelings? Would I repeat the cycle?

I’m writing this from the outside of the sphere as I contemplate what it looks like to actually go in. I worry that doing the work now will take away from the most innocent years of my daughter’s life. I also worry that saving the work for later will take away from a time where she’ll need my emotional availability the most. Being a parent is freakin’ hard. We are challenged to be our best selves while raising better versions of who we became. I want my daughter to know that crying isn’t weak and that being yourself isn’t shameful. I want her to stay weird and feel like she can tell me when she does something stupid. I don’t want her to make a story shiny just because it will be more consumable for someone to digest. I don’t want her to hold her opinions—she has them, she should use them. She’s entitled to them.

That’s why I have to do the work now. Through my box-checking (and a great therapist and the support of my friends and family to explore healing outside of traditional therapy), I’ve certainly made progress. I have pride in my learned ability to parent in spite and the very genuine bond I have with my daughter. I recognize my inability to let go of the past and my trauma-based identity. If you’re reading this and nodding, I see you. We are not all our mother’s daughters. We are not all our parent’s children. Being a product of your environment and your trauma doesn’t have to equate to repetition or, even worse, regression. Recognizing where you’ve been has the best potential to navigate where you need to go.