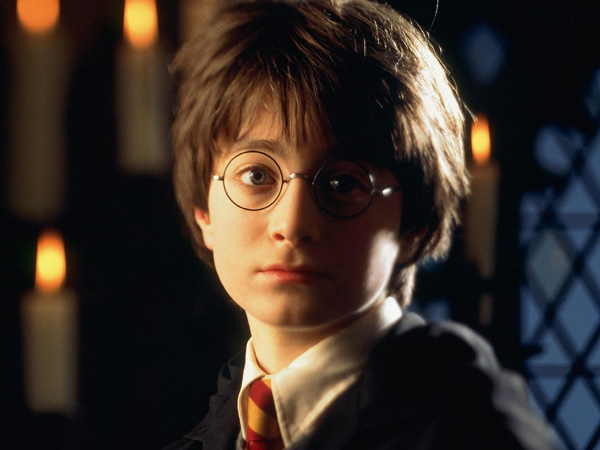 Pokémon Go made just about everyone kind of crazed. Yep. Our kids (and some of us) were walking around town, phones out, in a haze of AR awesomeness. If it seems that all the 24-7 Pokémon catching has come to a standstill, you’re not exactly wrong. But wait! Niantic Labs, the Pokémon Go developers, are creating a new AR mobile app — and it’s all about Harry Potter! Check out what the Harry Potter: Wizards Unite has in store for your little wizarding fan.

So what does this new augmented reality app have to offer? According to Niantic, “With Harry Potter: Wizards Unite, players that have been dreaming of becoming real life Wizards will finally get the chance to experience J.K. Rowling’s Wizarding World.”

The app will let your kiddo learn spells and explore their own neighborhoods (just like in Pokémon Go) to find and fight legendary beasts. They can also team up with other players to defeat powerful enemies.

Niantic is currently partnering with Warner Bros. Interactive Entertainment and WB Games to bring this game to a smartphone near you — sometime soon. While there is no release date as of yet, we’re fairly certain the wait will be well worth it.

How excited will your little Harry Potter fan be to play this game? Share your thoughts in the comments below.