There’s New Birth Control out, but It’s Not for Ladies (for Once) 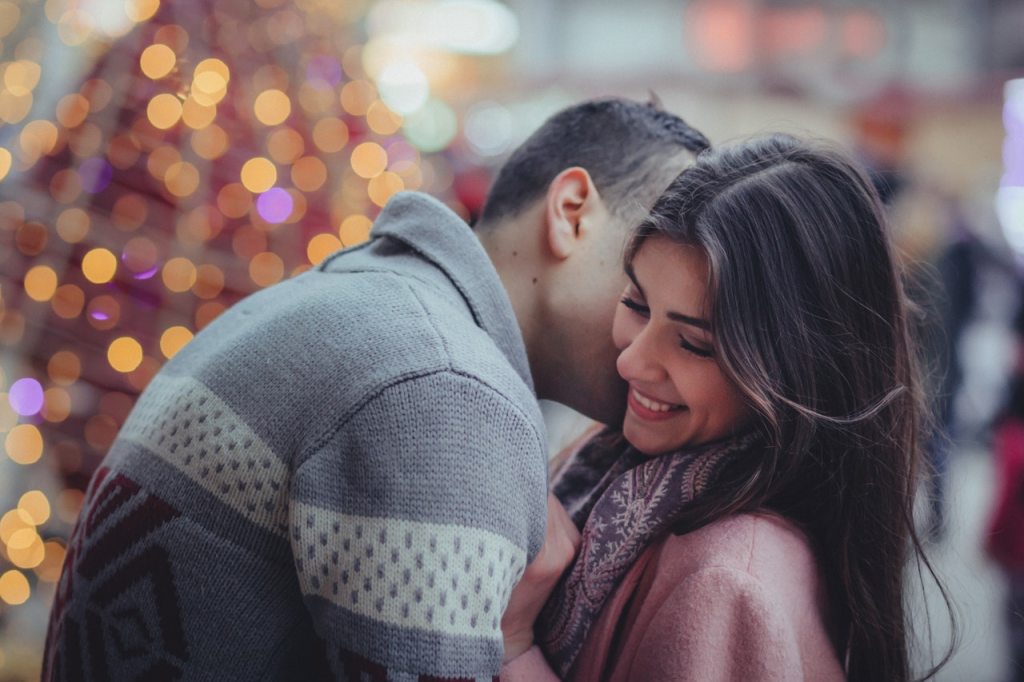 Wouldn’t it be magical if your hubby was the one in charge of the birth control? Imagine a world where you didn’t have to take a pill, wear a patch or have a teeny, tiny t-shaped piece of plastic inserted into your uterus — just to reduce the risk of accidentally procreating…again. Well, your dreams may come true. As we roll into 2018, the largest clinical trial of a hormonal male contraceptive will get underway. And you need to know all about it!

The National Institutes of Health and the non-profit Population Council are sponsoring a clinical trial that will test the effectiveness of an experimental gel that contains synthetic progestin. The synthetic hormone, known as nestorone, supposedly will block the male’s testes from making the testosterone needed to produce sperm. And, as we know, no sperm equals no baby.

The clinical trial will include over 400 couples from six countries (the US, the UK, Italy, Sweden, Kenya and Chile). The men enrolled will use a topical gel that they rub into their arms and shoulders daily. This study follows a similar trial in which men received a combo progestin-testosterone injection every two months.

The earlier trial actually had pretty astounding results. The injections were 96% effective. If you’re wondering why every dude isn’t dosing himself with a hormone cocktail injection every two months, the trial ended earlier than expected. And why did this happen? The men experienced mood swings, muscle pain and other side effects. Awww. Poor guys.

Would your guy offer to be the one on birth control? Tell us why or why not in the comments below.

Red Tricycle > News > There’s New Birth Control out, but It’s Not for Ladies (for Once)