There’s No Such Thing As Holding Your Baby Too Much, According To Science 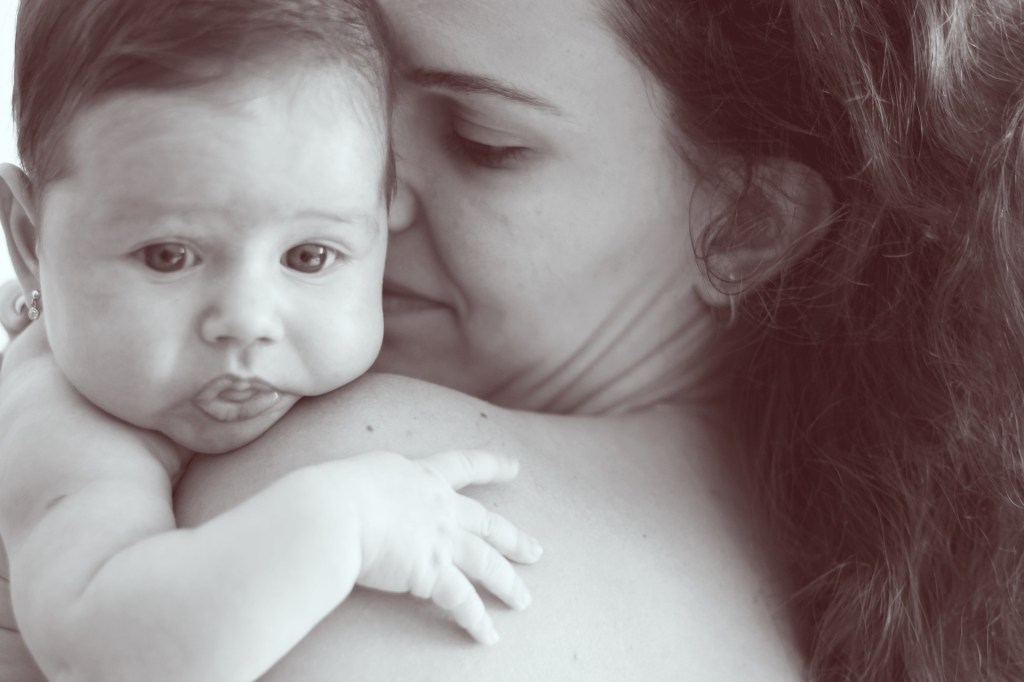 The next time your great aunt Gertrude tries to tell you that you’re spoiling your baby by picking her up all the time, you can end the debate once and for all because science has your back. A new study proves that cuddling your baby not only won’t cause harm, it actually has tremendous benefits for brain development. Read on to find out more about the scientifically proven benefits of holding your baby too much.

Researchers at Nationwide Children’s Hospital in Ohio studied 125 preemies and full-term babies to learn about how they responded to gentle touch. Based on their findings, the study concluded that supportive, touch-based care, like skin-to-skin contact, in the very earliest days of life was associated with stronger brain responses to touch later in life. In other words, holding and cuddling newborn babies helps stimulate sensory system growth and development. This growth lays the groundwork for perceptual, cognitive, and social development as your baby gets older.

Of the babies observed, the study found that those who were premature were more likely to have a reduced brain response to touch, and further still, those preemies that received an increased amount of touch-based care had a stronger response to sensory stimulation than those who weren’t touched or held as often, proving the importance of touch for sensory development in all babies, but especially those born premature.

“Making sure that preterm babies receive positive, supportive touch such as skin-to-skin care by parents is essential to help their brains respond to gentle touch in ways similar to those of babies who experienced an entire pregnancy inside their mother’s womb,” says Nathalie Maitre of Nationwide Children’s Hospital and Vanderbilt University Medical Center. “When parents cannot do this, hospitals may want to consider occupational and physical therapists to provide a carefully planned touch experience, sometimes missing from a hospital setting.”

Do you think holding and cuddling your baby is important to health and happiness? Share your thoughts in the comments.

Red Tricycle > Uncategorized > There’s No Such Thing As Holding Your Baby Too Much, According To Science