These Are the Best Selling Toys for More Than Six Decades 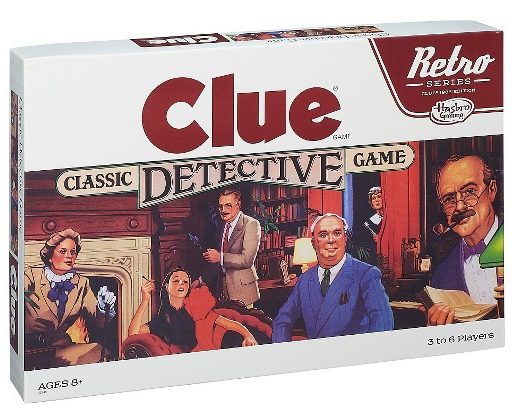 Your kiddo is kind of crazy about all of those apps that you’ve downloaded onto your tablet. But this type of techy toy isn’t getting the “play” that some of the more traditional ones are. It’s that time of the year again — the National Toy Hall of Fame is announcing their 2017 inductees. And there isn’t anything with a screen (or even batteries for that matter) on the list.

Located inside The Strong museum in Rochester, New York, the National Toy Hall of Fame isn’t all about the bells and whistles that come with modern play things. Sure, your kiddo might beg you for a pint-sized version of an actual Landspeeder or some other equally as extravagant toy. But these types of toys are far from the ones that the hall inducts.

Instead, the hall chooses toys that have inspired play across generations. Starting with a public nomination process, the hall narrows down the picks by consulting historians and educators (that’s probably why you won’t see the latest created-for-kids app on the list anytime soon).

So what’s in for 2017? This year’s inductees include the board game Clue, the Wiffle Ball and the distinctly old school paper airplane.

What toy would you nominate for the Hall of Fame? Tell us in the comments below.