These Are the 6 Reasons I Love Being an Older Mom 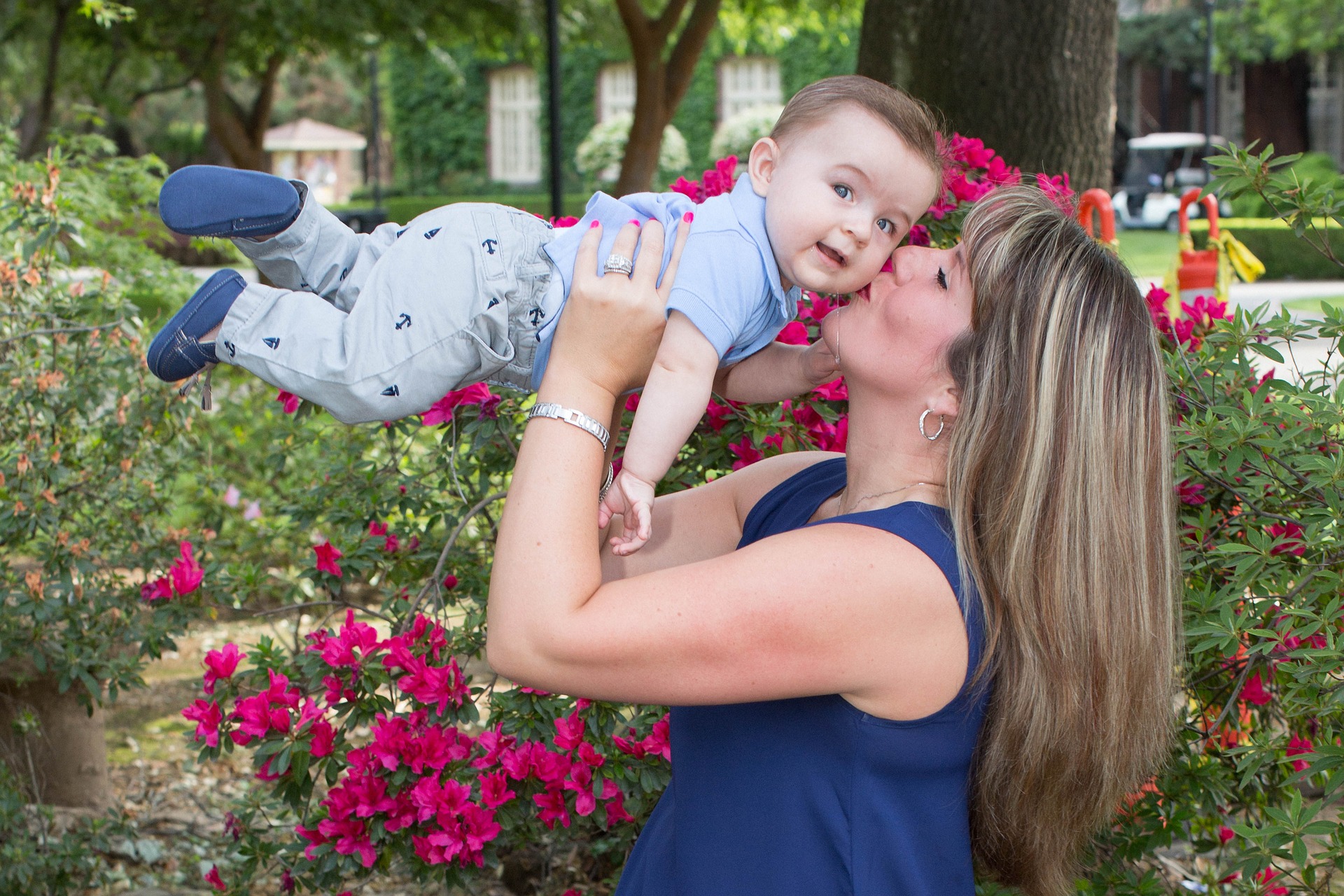 I conceived my son at the age of 42 via sperm and egg donation. When I was 39, I had no partner and realized I needed to consider single motherhood.  Although, I saw the end of my fertility looming, it took me a year to get up the guts to do it alone. I began trying to conceive at 40 but after a year I had to accept that I would only get pregnant with the use of a younger woman’s eggs. I hadn’t seen myself as an older, single mother, with no genetic relationship to my child.  But once I allowed myself to open to this new reality, I never looked back.

To some that may seem too old to having a first child. But, I live in the San Francisco Bay Area where many women put off child bearing and many others have children alone when they realize they are up against the clock and there’s no partner in sight. In my world, having a child in your late 30’s or early 40’s is not uncommon.

Yet, even I know the feeling of any older mom who gets mistaken for my son’s grandma. The minute I step on a plane or drive a few hours inland, people start assuming I’m my son’s grandmother. “Oh, how nice of you to spend quality time with your grandson,” a young mother exclaimed at the park in Nevada near my parents’ house. It made my heart lurch and I instantly vowed to exfoliate more and to find time to dye my hair more regularly. But when I had calmed down I realized that it’s a small price to pay for the joy of motherhood.

I can’t deny that when my son was first born, I spent a considerable amount of time worrying about how much time I would get to spend with him throughout his life.  Would I be around to see him settle into a career, get married or have kids? It was devastating and scary. I had to remind myself to relish even more in the present and recognize that I would have to tolerate the discomfort of the unknown.

But despite the discomfort and fear about the length of my life, I’ve also seen myself able to surrender more fully into being a mom. I’m a better mother because of my age. Here are some of the perks of being an older mom.

1) I’ve gotten the party out of my system.

I’m thrilled to no longer stay out late dancing or staying up to see the sunrise. I’m happy to stay home and watch Netflix after my son goes to sleep. I don’t feel like I’m being deprived of precious hours of social interaction, that must see concert or epic party. I’ve been there and done that, recognized that most hyped up events fall flat, and instead love the comfort of nesting at home and going to bed early.

2) I don’t yearn for freedom and spontaneity.

I had many years of being able to remain uncommitted, change plans suddenly, or go out of town with a moment’s notice. One year I quit my job and decided to go to Burning Man with a few days notice. Another year, I joined my friend in South America when she was struggling to find her way after moving to Chile. Now, I plan my days carefully around sleep requirements and meal times.  Toddlers hate surprises and changes to their routine and thus so do I. Routines and predictability are the name of the game. The years of flexibility and spontaneity trained me to get over it when something gets derailed, but I also relish the stability of our predictability and routine.

3) I’ve crossed most things off my bucket list already.

My list of places I want to travel is very long and far from finished. (But I was raised to place an extremely high value on travel so it may never be complete). Yet, I’ve had a career as a lawyer, changed careers a to become a life coach and somatic teacher, taken an epic 550-mile bike ride from San Francisco to LA, written a book, trekked in the Himalaya’s, swum in the Mediterranean, ridden camels out to the pyramids. I’ve accomplished enough and seen enough that I’m happy visiting a local farm or beach with my son. Simplicity and connection with my son are the name of the game, not exotic and far off destinations.

When I was deciding whether to get pregnant, I envisioned my future and I saw myself getting bored of the freedom and spontaneity that had defined my life in the past. I yearned to be of service, to dedicate my life to someone else. I actually wanted the selflessness that comes with motherhood. And, so although I desperately feared all that I was giving up to have a child, I was ready to surrender to the sacrifices of motherhood.

5) It’s not as easy to blame childbirth for my sagging boobs.

Since my boobs were already beginning to sag before I started breastfeeding, I can’t easily trace the sad state of my boobs directly to child birth and breastfeeding. Let’s face it, everything is already in a state of decline.

I spent the last several years, working on my relationships and emotional hang ups.  I’ve worked through most of my baggage and come to motherhood feeling stable, mature and grounded.  I’m not alone. A Danish research study that found older mothers are less likely to punish and scold their children, and that the children had fewer behavioral, social and emotional difficulties. The researchers attributed the differences to the mental flexibility, tolerance and emotional maturity of the mothers.

According to a study by the London School of Economics, children of older moms tend to be smarter, taller and healthier because older mothers have higher education, greater financial stability, more maturity and healthier lifest‌yles than younger mothers. The next time you are referred to as “grandma” smile and remember what a great job informed by your wealth of life experience. 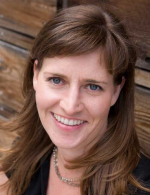 Sarah Kowalski, Esq., is a fertility doula, family-building coach, postpartum doula, and author. As a single mother-by-choice who conceived her son via sperm and egg donors, she is a go-to guide for women who are contemplating single motherhood, having fertility issues, raising donor-conceived children, or navigating life as single mothers.
MORE FROM Sarah:
Motherhood Reimagined: When Becoming A Mother Doesn't Go As Planned, Motherhood Reimagined on Amazon, About Sarah Kowalski
Red Tricycle > Spoke Contributor Network > These Are the 6 Reasons I Love Being an Older Mom