These Are the Most Popular Ice Cream Flavors in the U.S. 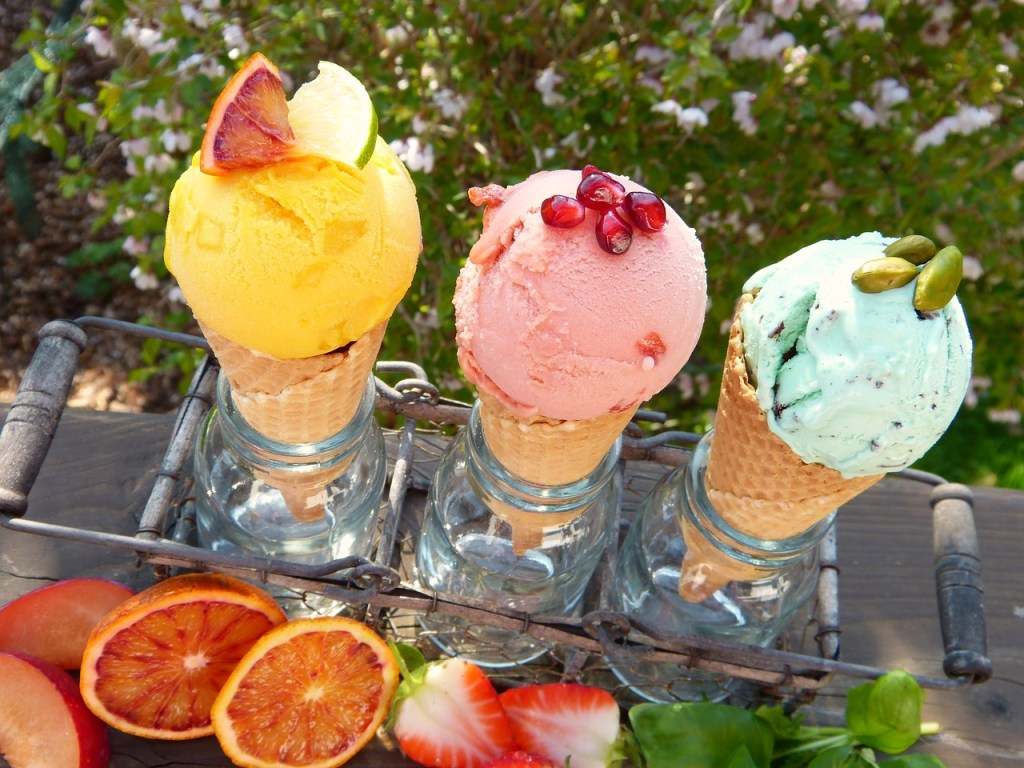 Whether your kids refuse to eat anything but vanilla, or they ask to sample every single tub in the case, everyone has a favorite ice cream flavor. And a new study reveals which selections are at the top of most people’s list.

According to a recent survey by the International Dairy Food Association of ice cream makers and operators of ice cream parlors, the most popular ice cream flavor in the country, which shouldn’t come as a huge surprise, is vanilla. “Vanilla has long been the best-selling ice cream flavor not only because it is creamy and delicious, but also because of its ability to enhance so many other desserts and treats,” said Cary Frye, IDFA vice president of regulatory and scientific affairs.

Chocolate was a close second, while cookies n’ cream, mint chocolate chip and chocolate chip cookie dough rounded out the top five. Toppings were also part of the survey, with pecans being the top nut choice and strawberries the top fruit. As far as how people enjoy their scoops, waffle cones and sugar cones were tied as the favorite ice cream container.

Those surveyed were also asked what the most creative concoction they had ever invented was. The responses included lemon poppy-seed and a bourbon, coffee-infused flavor called Exhausted Parent.

What’s your family’s favorite ice cream flavors? Tell us in the comments below.

Red Tricycle > In the News > These Are the Most Popular Ice Cream Flavors in the U.S.