These Books Encourage a Lifelong Love of Reading

We love a good book: snuggling up in your coziest PJs with a hot cup of tea and a page turner is one of the greatest joys in life. So how do you make reading more joyful and less of a “chore” for kiddos? Answer: Find books they can relate to and actually enjoy, building confidence and a lifelong love of reading.

Think there isn’t much innovation in the book world for kids? Think again. We are super excited that our friends at HarperCollins publishing has created HarperAlley—graphic novels for early readers, ages 6-10. Graphic novels harness the power of visual learning to engage kids and help emerging readers build their literary skills to become confident, independent readers. And, reluctant readers who might be intimidated by a book with a higher page count can dive right in. Read on to learn about three new graphic novel book series that your child needs on their bookshelf now! 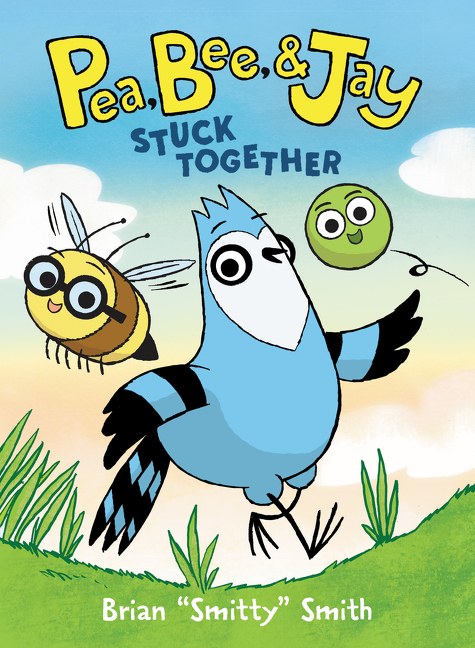 Like all peas, Pea loves to roll. So when a no-good strawberry dares him to roll all the way off the farm, he swears he can do it—eazy me-zee! But along the way, a powerful thunderstorm strikes and bounces Pea off course...and right into two unlikely new buds: a bee named Bee who thinks she knows it all, and a bird named Jay who can’t figure out how to fly. On their own they may not look like much, but if this trio can stick together, they just might help Pea find his way back home! 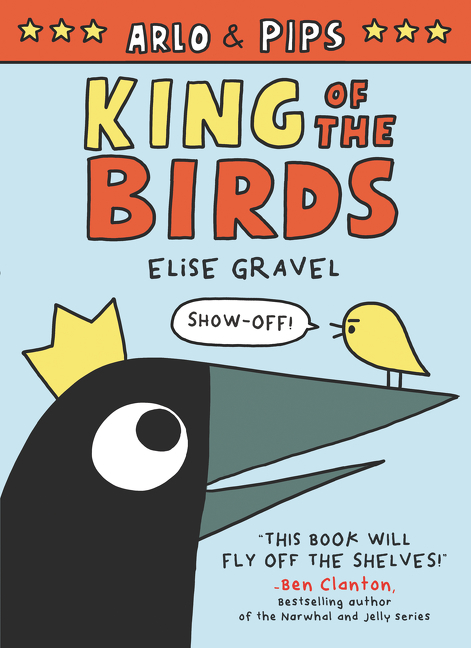 This is the first book in a new early graphic chapter book series about the friendship between Arlo, an arrogant crow, and a sarcastic little bird named Pips. Like most crows, Arlo has a big brain. But Arlo has something else: a little pal who’s not afraid to tell him when he’s being insufferable! In the first of three stories, a battle of the brains and bird-to-bird banter soon turns into an unexpected friendship. Arlo and Pips' adventures include a visit the big city and a trip to the beach on their hunt for shiny things and French fries. Plus, cool crow facts are included throughout the book. 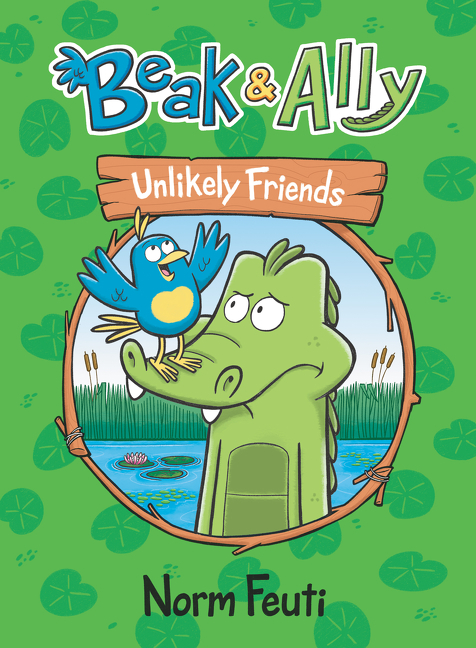 A brand-new early reader graphic novel series about finding friendship in unexpected places! Ally the alligator is perfectly happy being alone... until one day a noisy bird named Beak lands on her snout. Much to Ally’s annoyance, this chatty bird likes to sing constantly and has chosen a nearby tree to build his new nest. Even worse, he insists that he and Ally should be best friends. In fact, he has all kinds of friendship goals in mind, and it seems nothing Ally says will convince him that she’d rather just be alone. Nothing beats peace and quiet... except for maybe a new best friend?

Get your hands on these hot reads by HarperAlley today!