If Your Kids Play Outside, Check If Your City Is on This List—& Get Your Bug Spray

No matter how old you are, getting bitten by a bug is no fun, but it can also be dangerous. Some areas are more prone to disease-carrying mosquitoes than others and pest control company Terminex has compiled a list of the country’s biggest cities with the most mosquitoes.

Using data from services that Terminex has completed for its customers across the country, the company has created a list of the top 25 cities where mosquitoes were the most concentrated between July of 2017 and this year. 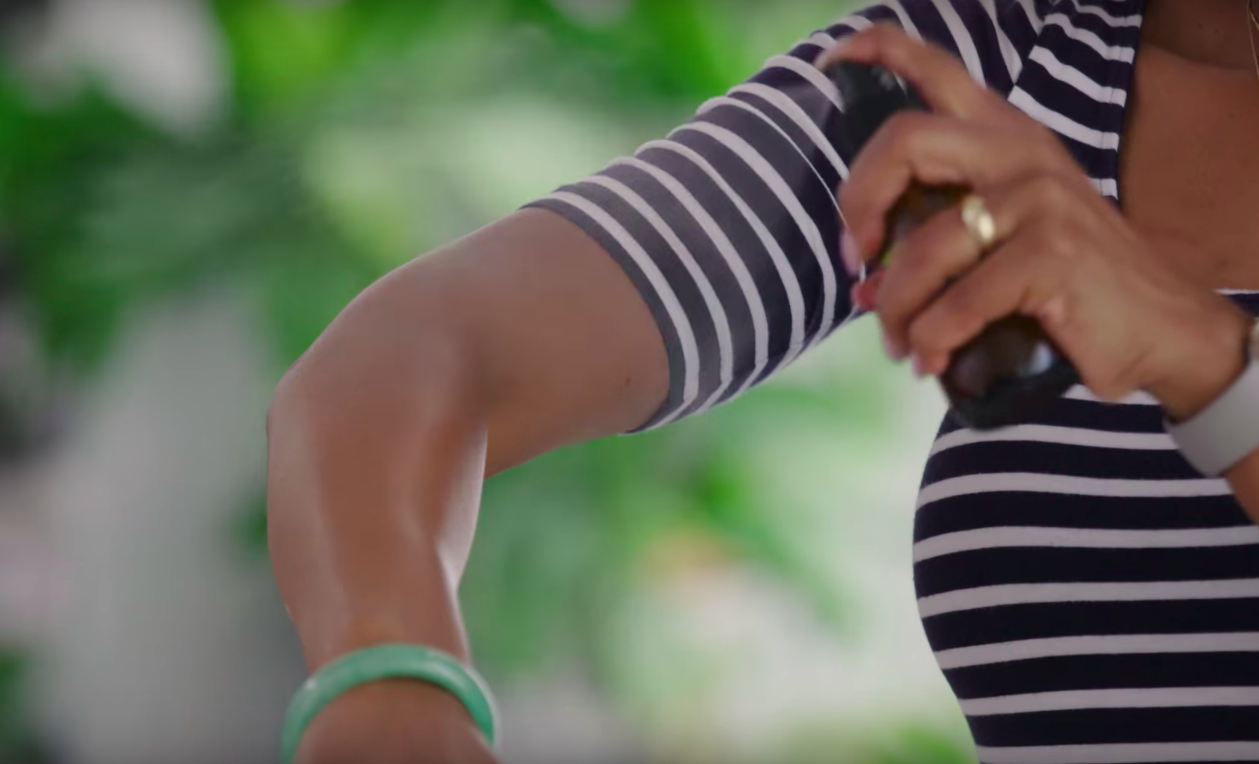 The number one city with a bug problem is Dallas/Fort-Worth, Texas. The top ten cities on the list include:

You can find the full list of the top 25 buggiest cities here.

Considering that the World Health Organization has ranked mosquitoes as the world’s deadliest animal, protecting your family against them and the diseases they carry is important, especially if you live in one of these cities where the risk of being bitten might be higher. Of course, not all mosquitoes are carriers of disease, but they can carry some of the most fatal viruses including zika, malaria and West Nile. 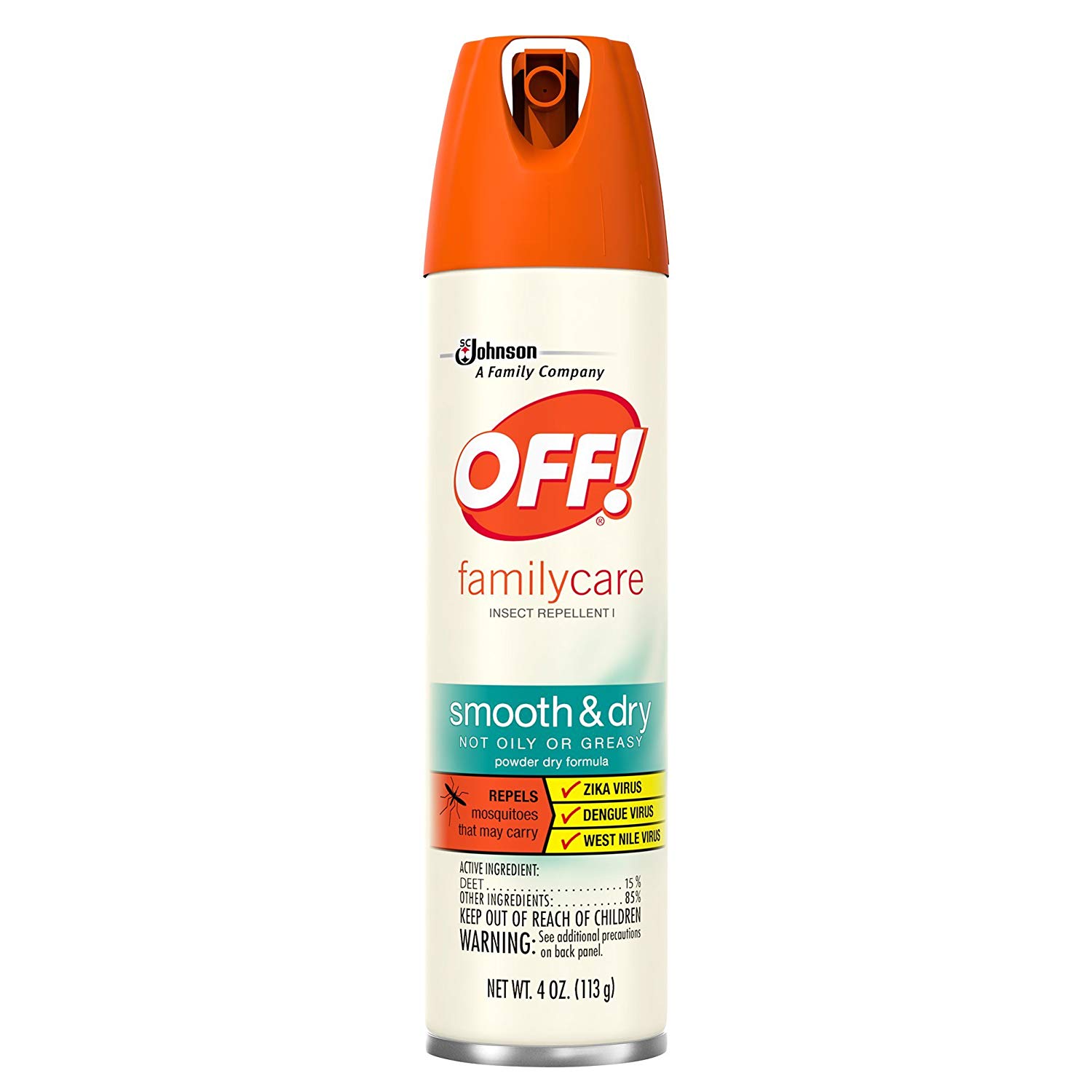 Bug spray can be one of the most effective ways to protect against mosquito bites, but if you are hesitant to use DEET (the active ingredient in most bug repellants) on your kids, there are some alternatives that rely on natural ingredients, like oil of lemon eucalyptus, which is recommended by the Centers for Disease Control and Prevention to deter bugs. However, the CDC also advises that it shouldn’t be used on kids under the age of 3. There are also repellants made with botanicals, but as Consumer Reports points out, they are not scientifically-proven to be effective.

The other way to keep bugs at bay is to cover up when you head outdoors, especially around dusk, twilight and dawn. Dress your kids in pants and long sleeves when you’re going to be spending time in areas that are high risk for mosquitoes, such as near lakes or other standing bodies of water.

Do You Need to Worry About Zika For Summer Travel Plans?

Red Tricycle > Parenting Advice > Self-Care > If Your Kids Play Outside, Check If Your City Is on This List—& Get Your Bug Spray