Get ready for complete and total movie joy! There are more than a few Disney live-action remakes slated for production and release over the next few years. And yes, you’ll want to see some of your own childhood faves just as much as your kiddos will. So which Disney delights are we going to see jump from animation to IRL? 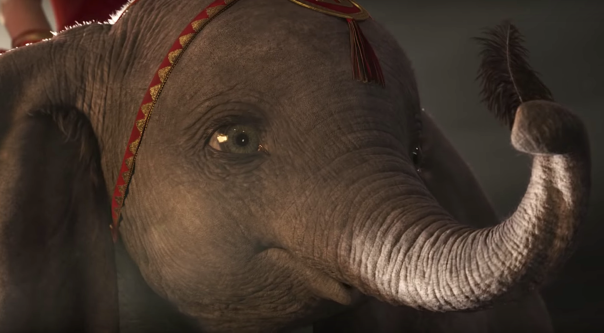 You won't have to wait long for Dumbo to drop! The live-action remake of this consummate classic arrives in theaters Mar. 29, 2019. The Tim Burton-directed film will start Eva Green, Colin Farrell and Michael Keaton. 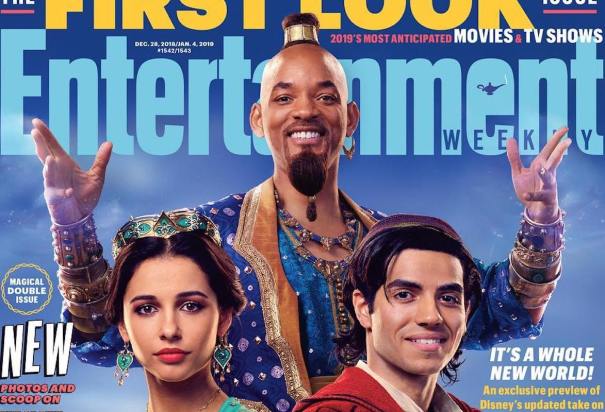 Yet another (sigh) year wait for this live-action reboot—but the wait will be so worth it. Disney's Aladdin release date is set for May 24, 2019 with a cast that includes Will Smith, Mena Massoud and Naomi Scott. 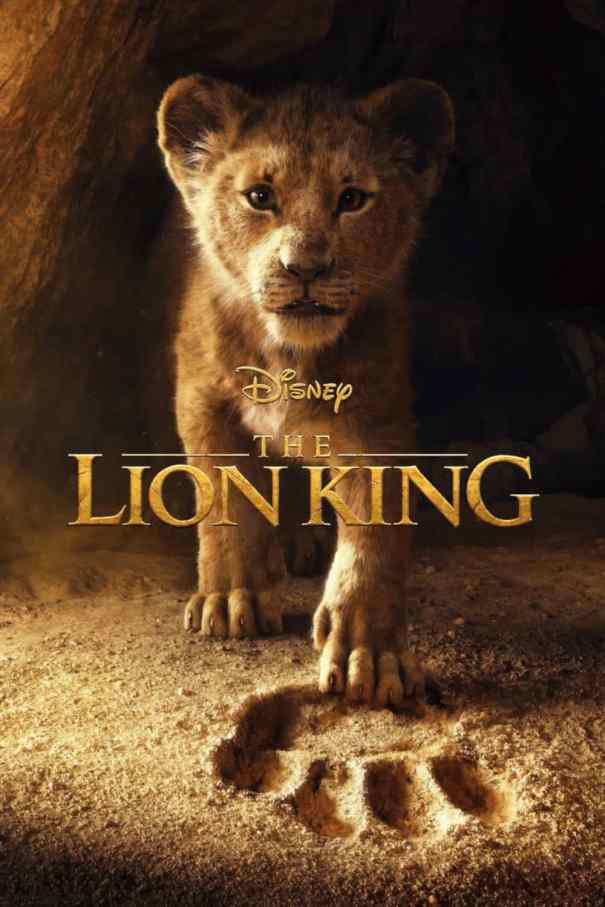 It looks like 2019 is the THE year for Disney to go live with their live-action remakes. The Lion King comes to theaters Jul. 19, 2019. And this feature film couldn’t have a better cast: Beyoncé, Donald Glover, Seth Rogan, Alfre Woodard, Keegan-Michael Key, Billy Eichner, James Earl Jones and John Oliver have all been confirmed to star. 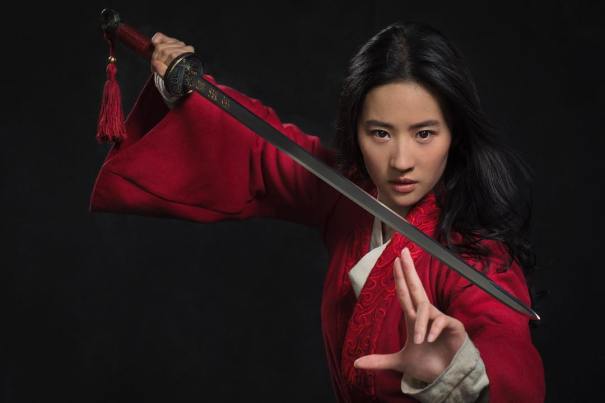 The live-action remake of Mulan is set for a  Mar. 27, 2020 release date. Directed by Niki Caro (McFarland USA, The Zookeeper’s Wife and Whale Rider), Chinese actress Liu Yifei is ready to get down to business in the titular role of Mulan. 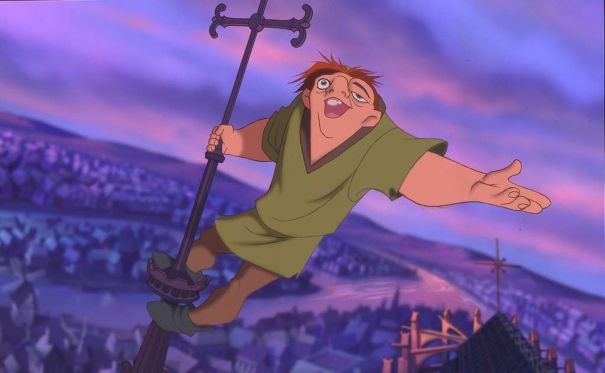 The Hunchback of Notre Dame

The 1996 Disney classic is about to become another live-action fave. Reports surfaced that Frozen's Josh Gad is set to produce the big screen reboot, but as of now, there's no info on a cast or a release date. 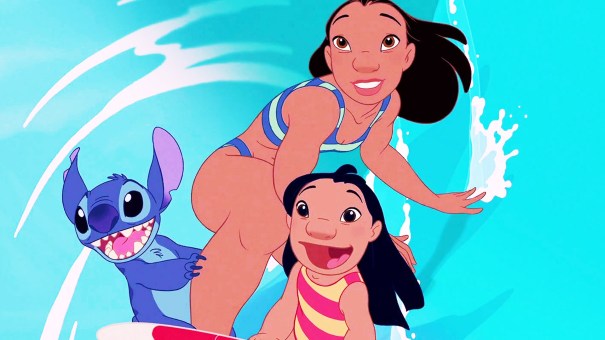 It’s Official: The Live-Action Barbie with Margot Robbie Is a Go

Here’s Your First Look at Will Smith as the Genie from “Aladdin” & Um, Yeah