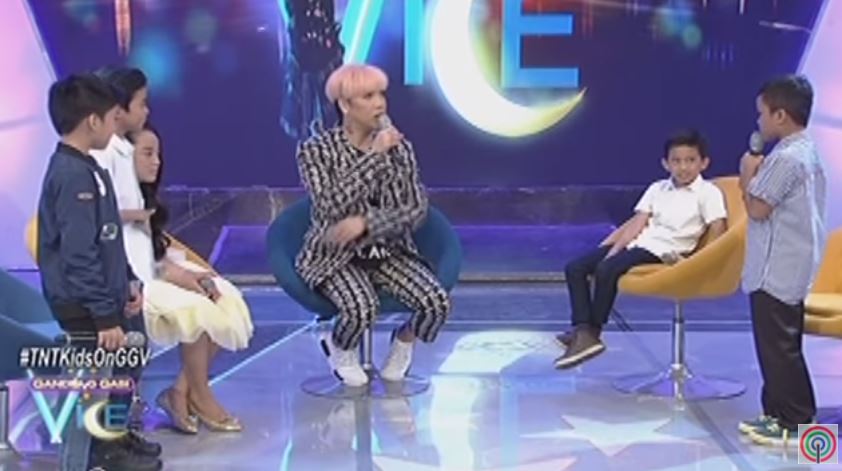 What the holy adobo is going on in the Phillippines? A popular nightly talk show called Gandang Gabi Vice (GGV), hosted by Vice Ganda, recently had a singing battle, and four of its young guests practically set the place on fire.

In the segment, Ganda told Keifer Sanchez, Mackie Empuerto and Francis Concepcion they had to act out different roles, but the catch was that they had to do it by singing Beyoncé’s song Listen. What happened next has been blowing up the internet since.

WHAT IS HAPPENING & WHY ARE THESE BABIES SLAYING MY SPIRIT & BELTING MY EDGES RIGHT OFF OF MY HEAD? pic.twitter.com/E8biCerjE8

Talk about passion! The clip has since been shared by Twitter notaries such as Rebel Wilson of the Pitch Perfect movies, and there’s no questioning why. These kids can sing!

What do you think of this singing competition? Tell us in the comments below!

Red Tricycle > Uncategorized > These Kids Are Like Mini Beyoncés and OMG