6 Things That Are Big No-Nos at Disneyland & Disney World

There are a lot of magical things that happen at the Happiest Place on Earth, but there’s also a decent list of things you can’t do at Disney Parks, too. While park-goers are busy making memories with their friends and family, it turns out there are plenty of rules in place to keep the park and happy and healthy.

So what are these no-nos that will get you in trouble at a Disney park? Keep reading to find out! 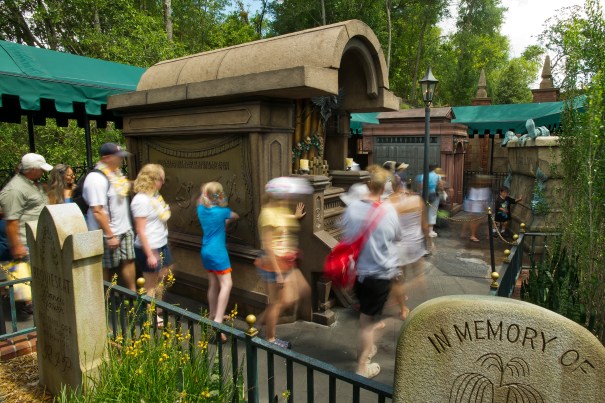 The next time you step in a pile of dirt at a Disney theme park, you may want to think twice––it may be ashes. That's right, about once a month the custodians of Disney Parks report a "Code HEPA," the call sign for requesting the super fine vacuum needed to clean up someone's loved one whose ashes has been spread at the park. While a variety of locations seem to be popular for this misdemeanor act, the Haunted Mansion is the most popular choice for saying goodbye to the dearly departed. 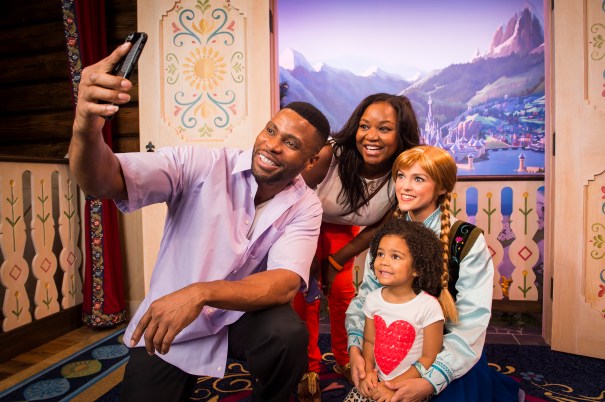 Leave your selfie stick in the car because no matter what, it will be confiscated at the security checkpoint at all Disney Parks! While getting that family snapshot is of utmost importance, Disney bans the instrument because of safety issues and they're pretty darn good at sniffing them out at the gate. 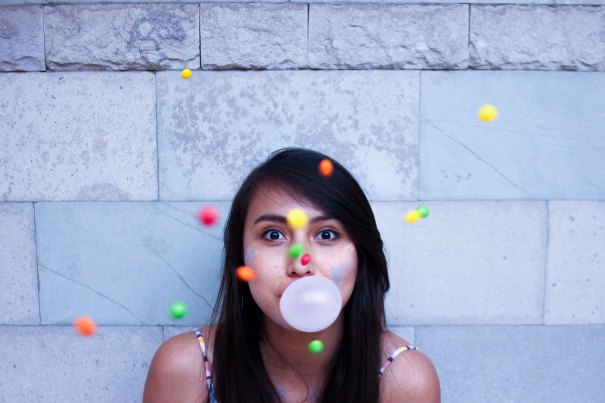 3. Buying Gum at the Park

There are few things worse than scraping a sticky pile of gum off the bottom of your shoe, especially when you're trying to enjoy some magic at Disney. Disney Parks banned the sale of chewing gum long ago, and while you can still bring your own in from outside the park, the regulation has kept the park neat and tidy for decades. 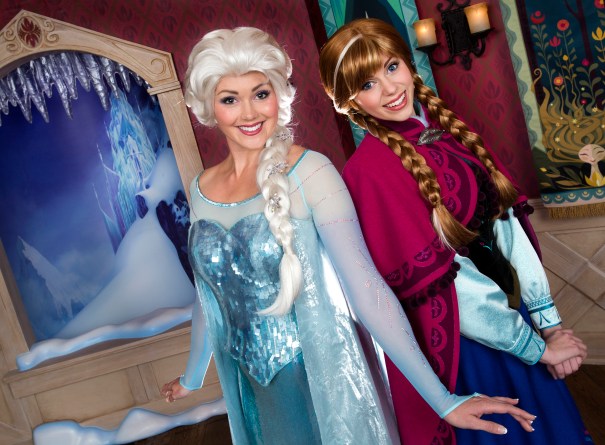 4. Wearing a Costume (as an Adult)

As magical as your costume of Anna or Elsa might make you feel, if you're 14 years or older, guests are not allowed to wear costumes. The company does not want an amateur costume to be "representative of the Disney brand" but more importantly, they don't want little Susie to mistake you for the real deal while walking down Main Street. 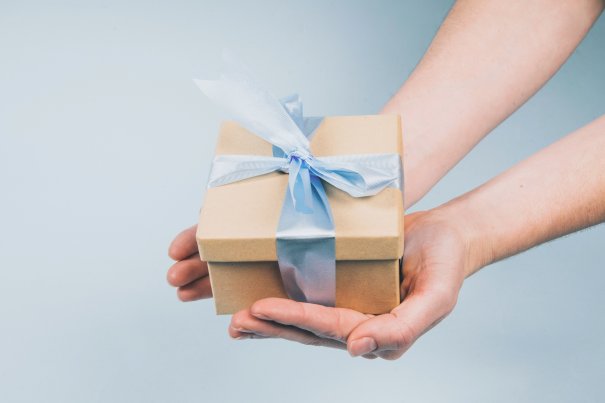 Don't feel like you have to wrap that gift you're giving to cousin Joey if you're headed to Disney because there, wrapped gifts are a big no-no. Security doesn't allow concealed packages so that they can keep forbidden items out—such as alcohol, drugs, etc.—and park goers nice and safe. 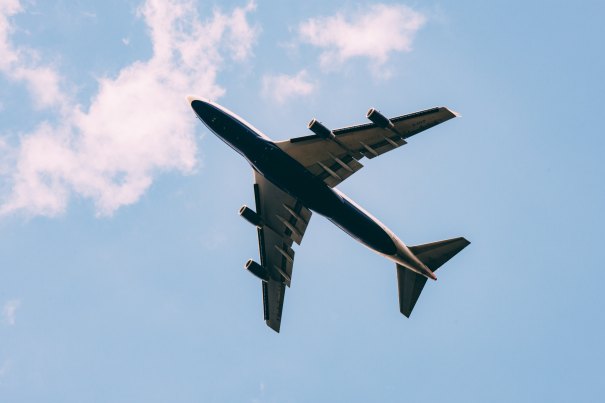 Think twice before getting that aerial photo if you're trying out your new pilot's license. Both Disneyland and Disney World are permanent "no-fly zones" because they are officially designated as “national defense space.” While most of us won't have the opportunity for a flyover anytime soon, federal penalties await anyone who gives it a try.