Things to Do with Kids in Louisville

Louisville kids know how to spot a winning horse and a proper baseball bat, and we guarantee they know how to say Muhammad Ali before they turn three. They’re as comfortable chilling on the Waterfront as they are at the Kentucky Science Center and they’ve sped through the Speed Art Museum since they were tots. There’s so much to love about raising a kid in Derby City, we’ve gathered up a slew of our favorite family activities below, plus find all the seasonal events on our Louisville calendar. 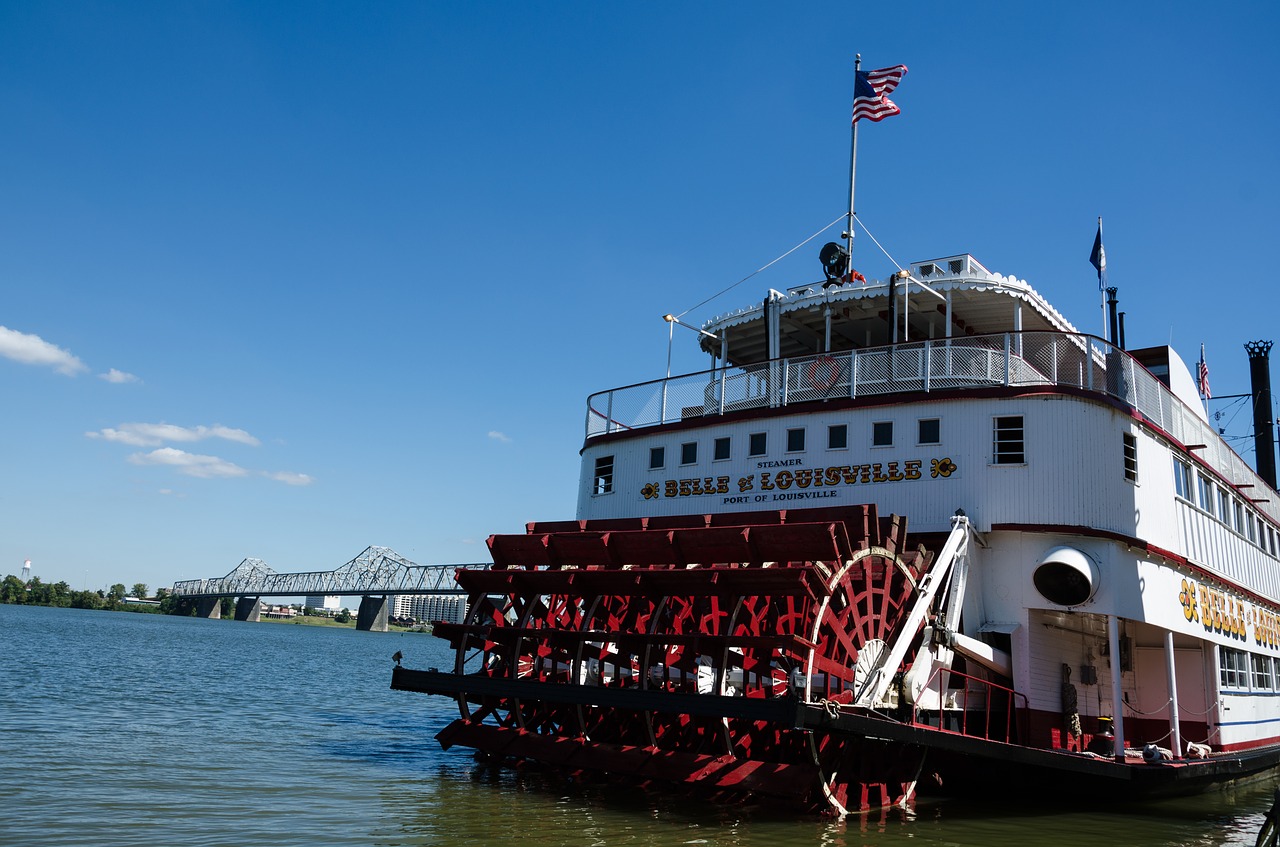 Louisville River Cruises
Learn all the history of this area when you take a harbor history tour aboard the Mary M. Miller. This one-hour narrated cruise is a unique way to learn more about river and steamboat history, and connections to local history, as well. It’s all open seating, with both inside and outside decks and a concession stand for snacks.

The Parklands of Floyds Fork
The Parklands is a systemic, world-class addition to Louisville’s parks system that includes four major parks linked by a park drive, a first-rate urban trail system and a remarkable water trail, all tracing Floyds Fork, a classic Kentucky stream. This public/private project is unique in the region and unlike anything currently in development across the country—truly a city-shaping model.

Cherokee Park
Less hilly and grassier than its local cousins, Cherokee Park is mostly open meadows and woods. It’s a great spot to let the kids run around. 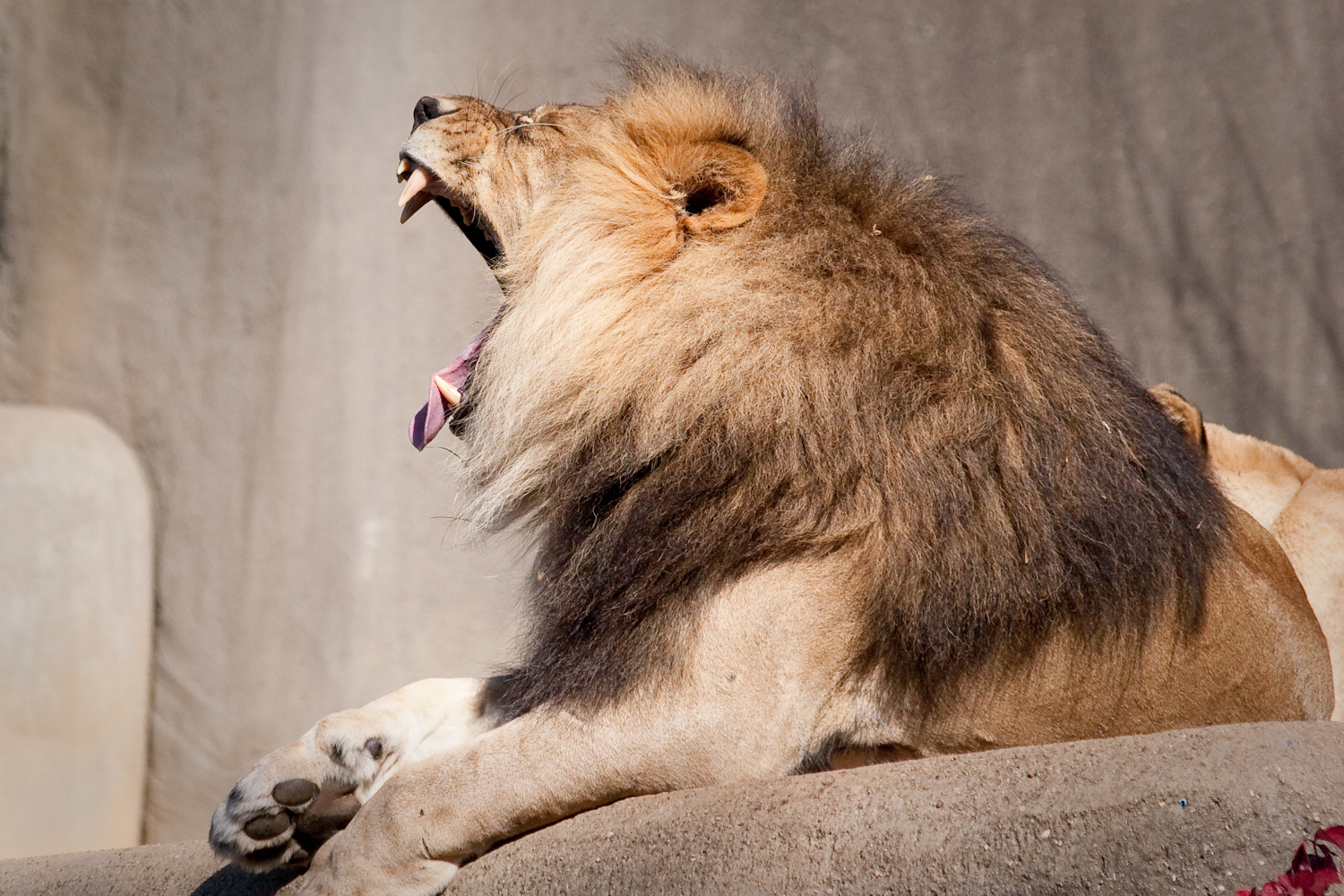 Louisville Zoo
Founded in 1969, the Louisville Zoo is a 134-acre zoo in Louisville, Kentucky, situated in the city’s Poplar Level neighborhood. The “State Zoo of Kentucky” currently exhibits over 1,700 animals in naturalistic and mixed animal settings representing both geographical areas and biomes or habitats. Kids will love checking out the new snow leopard pass and colobus crossing.

Iroquois Park
The more rugged of the Louisville parks, Iroquois Park, designed by Frederick Law Olmstead, has plenty of forested hillsides and scenic vistas for those willing to walk the extra mile. The road to the top of the park may be used by pedestrians and cyclists daily throughout the year. It is only opened to motorists from April-November on Wednesdays, Saturdays and Sundays from 8 a.m. until 8 p.m. 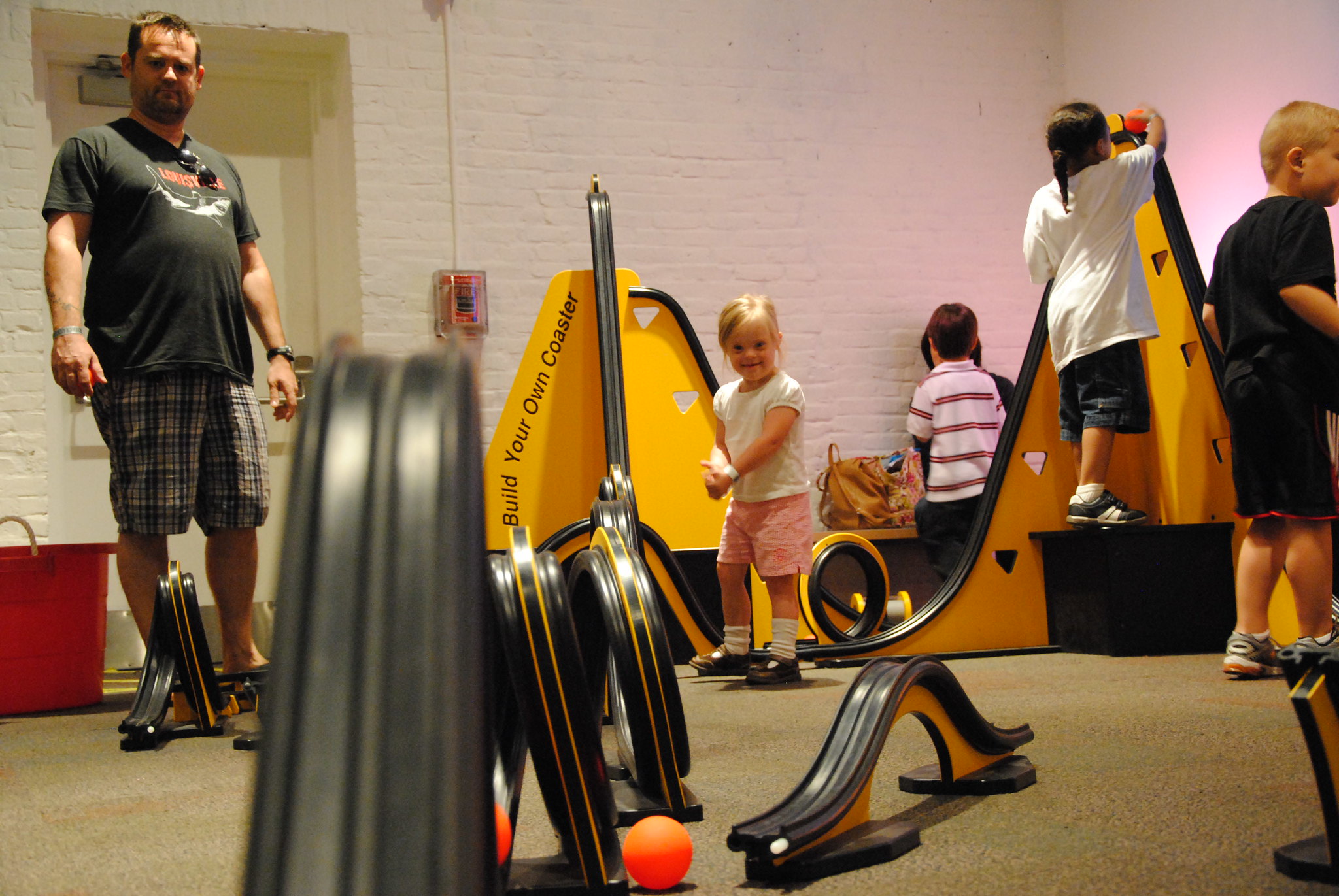 Kentucky Science Center
Explore three floors of exhibit experiences offering interactive science fun for the whole family! Plus, enjoy amazing movies in the new four-story digital theater. Kids will love a visit to the Makerplace where they can use their STEAM skills to build all sorts of cool creations.

Seneca Park
Take a walk around the perimeter of this park to tire the kids out or head to the playground before you nab one of the picnic tables for your lunch spread.

The Best Upcoming Events for Kids in Louisville
If you’re looking for events and activities, don’t miss our local Louisville events calendar, which has everything from story times to seasonal activities like apple picking, pumpkin patches and Christmas tree farms.