When it comes to vital life skills, money management is right up there with teeth brushing and potty training. That’s why it’s never too early to start learning about buying, budgeting and compound interesting. Here are eight things kids can master now for future money success. 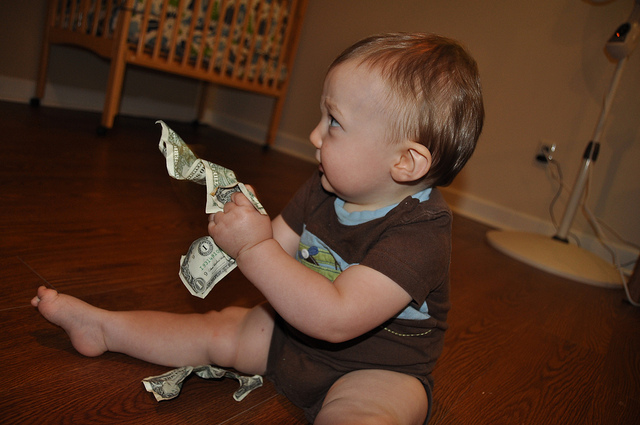 1. Wants and needs are two different things. We need air, food, water, shelter and clothing. While Junior might beg to differ, we don’t need toy cars or princess crowns. Needs are the things we buy before we buy the things we want.

Make it make ‘cents’: Together with the kiddo, grab a bunch of old magazines and coupon mailers, cut out different pictures, and glue them on a sheet of paper so that you have a collage of wants and a collage of needs.

2. Save for a rainy day.
Or any day. As adults, we know the instant regret we feel from an instant gratification buy (i.e. that $25 latte). It’s a hard and fast lesson that kids can grasp, too.

Make it make ‘cents’: Separate your little one’s allowance into “spend money” and “save money” (two labeled jars make it easy). She can then decide to use up the spend money in one sitting or put it in the save jar until she has enough for a more expensive buy. 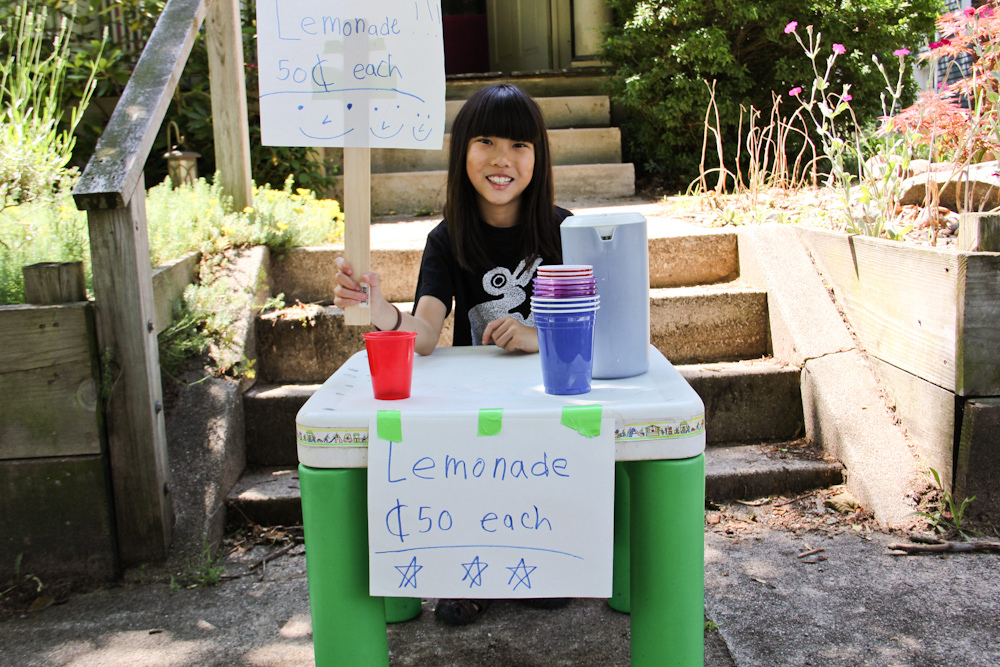 3. In the real world, you don’t earn money for doing things you’re supposed to.
How nice would it be to get paid for making your bed, folding clothes, or cutting your grass? Alas, it’s not the case, so why do we lead kids on with chore-driven allowance? Consider giving them an allowance for extra work that they don’t normally do (i.e. helping cook dinner or washing the family pet).

Make it make ‘cents’: Charge your mini-money makers with organizing a lemonade stand to earn extra money. They’ll have a blast setting up shop and get a taste of what it’s like to have a job.

4. Even pennies matter.
It’s all about compound interest, ya’ll. The sooner you start saving money—even if it’s just pennies—the more you’ll save in the long run (it’s not rocket science, but does take a lot of discipline). If an eight-year-old saved a penny a day for 10 years, by the time he was 18 he’d have $36.50. Not too shabby. And, just imagine if kiddo, upped it to 10 cents, 50 cents or $1 a day!

Make it make ‘cents’: Skip penny banks. Kids can’t see the change adding up. Instead, use a clear Mason jar so that they can see and understand the value of saving. 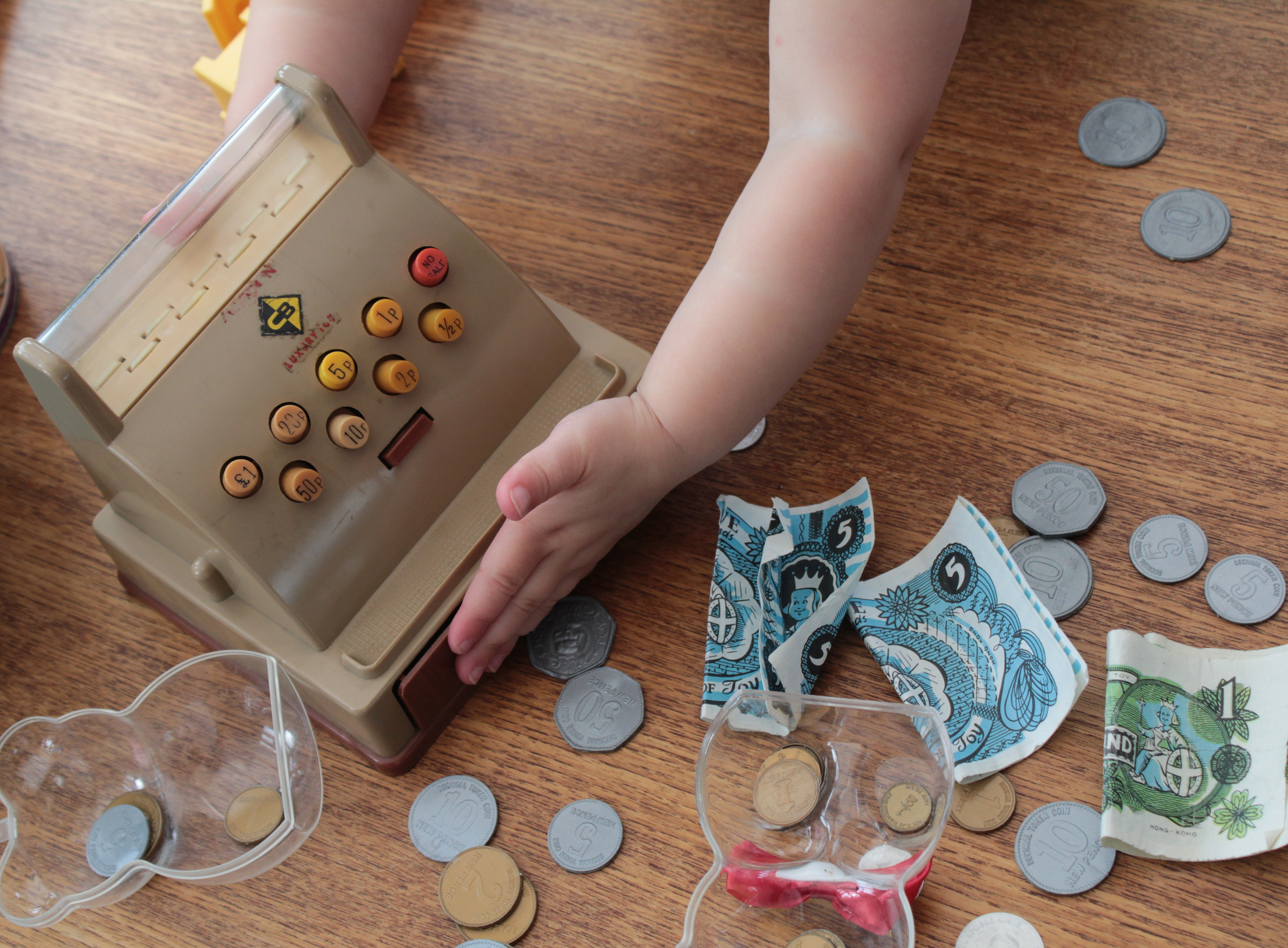 5. Money comes in different forms.
There are coins, paper bills, paper checks, debit and credit cards–and you use them all at different times for purchases. The idea of monetary variety is a hard one to grasp for the under 10 set, especially when you can buy things with “invisible money” (aka credit cards).

Make it make ‘cents’: Role playing with pretend money, checks and cards will help kids understand how each is used differently.

6. Shop around.
Embrace your picky eater’s selectivity and encourage her to use those skills to shop around. Smart buying is another way of saving and investing money.

Make it make cents: Make a game out of delaying gratification. Ask your kids to see how long they can wait before buying that shiny new object. They might only make it to the store entrance before wanting to turn around and make the purchase. Or, they might make it out the door and all the way home…and then realize they don’t really need it. 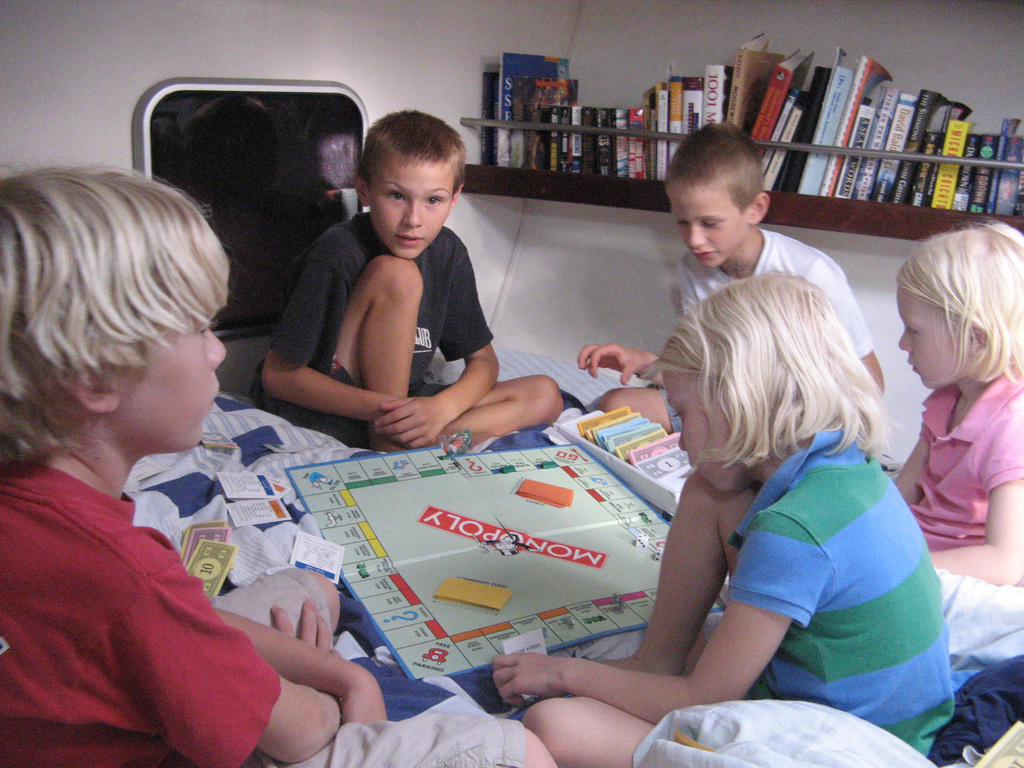 7. Stick to your budget.
We know, we know—easier said than done. But, the sooner your kids are introduced to budgeting (making lists and plans about what they want to buy), the better. And the takeaway? They have the power to pick where their money goes.

Make it make ‘cents’: Create and label four money jars: “spend,” “save,” “share,” and “invest.” It’s up to your kiddo to decide where her money goes. Another fun way to practice budgeting? Play Monopoly!

8. Share!
Kids have great examples of $$$-stingy characters—think Scrooge, who no matter how much money he has, hoards it all to himself. Giving (even the smallest amount) to those who have less is a fundamental money lesson that kids, who are naturally empathetic, can really enjoy.

Make it make “cents”: Together, research and choose one charity to donate money to each month. It’s as simple as that.

How do you teach your kid about money? Tell us in the comments section below. 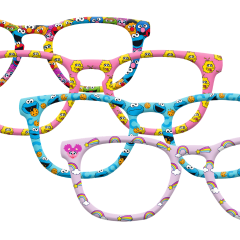 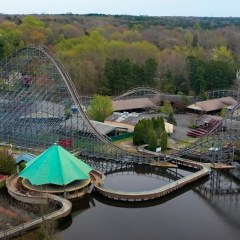 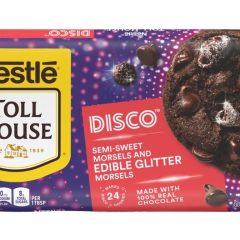 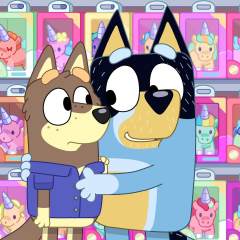