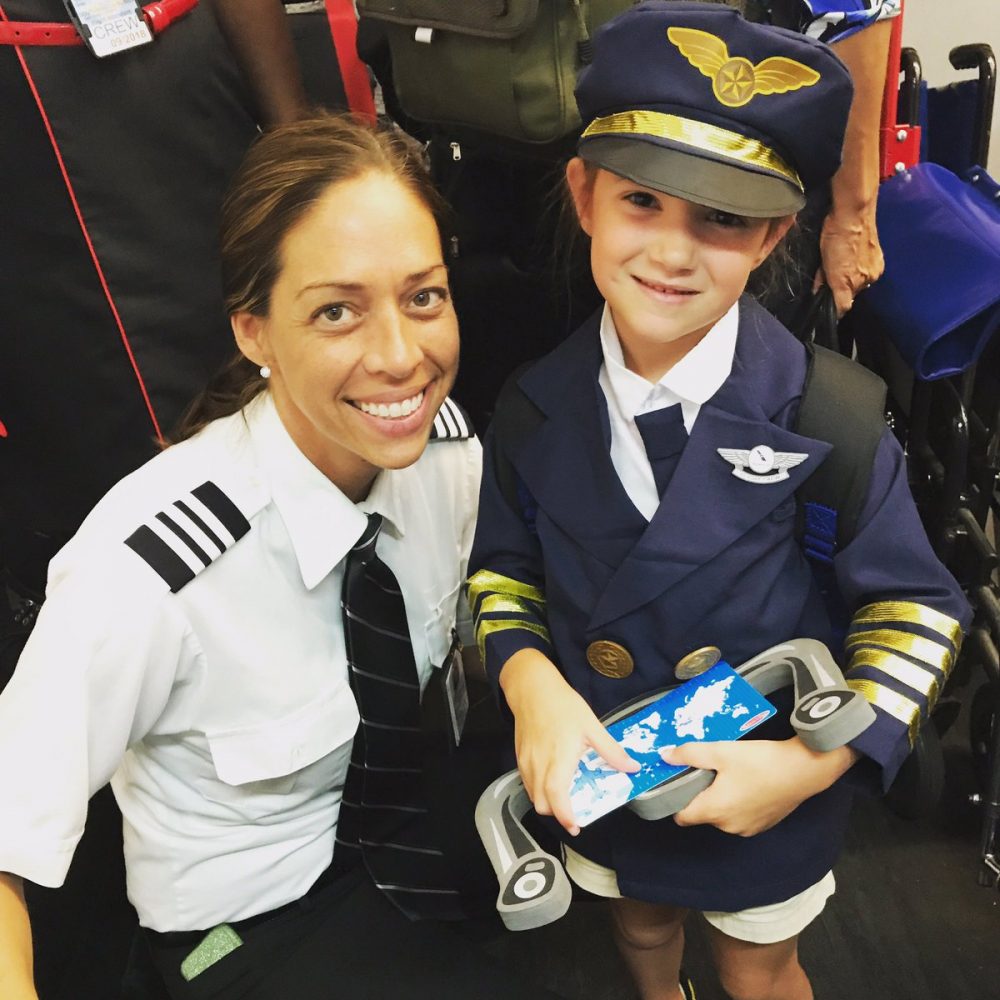 Even after graduation from college many adults still don’t know exactly what career path they want to follow, but one young girl has got her future all mapped out and is ready to take flight. Literally. At six years old, Blair Smith already has a passion for piloting and she even has the outfit to go with it.

As The Points Guy reports, Blair Smith has dreamt of becoming a pilot since she was 3-years-old. But not just any pilot, specifically a Southwest pilot. As her dad, Jared Smith, explained, his daughter’s love of flying was ignited when he and Blair’s mom divorced and she began commuting between Atlanta and Washington D.C. for week-long visits with her dad twice a year. After the second trip Blair decided that she wanted to become a pilot because then she could visit her dad whenever she wanted. Soon after she received a pilot outfit for her birthday and started wearing it every time she flew with Southwest. 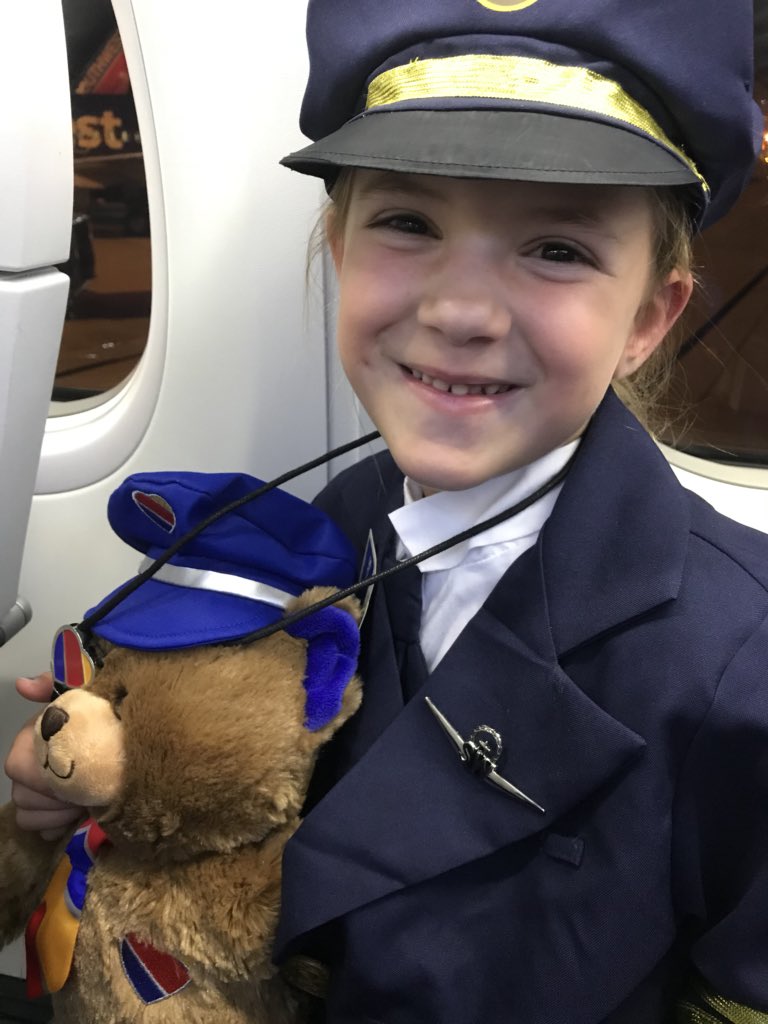 Recognizing her, the crew would invite her into the cockpit on flights to snap a photo, which Jared then shared on social media. Then last July, Blair became even more inspired when she met a female Southwest pilot. Southwest took notice of Jared’s social media posts and sent Blair a care package filled with Southwest merchandise. They also invited Blair to the Southwest Headquarters in Dallas where she went on a tour and checked out a Boeing 737 simulator. She was also presented with her own set of airman wings. Not the plastic variety, but an actual real pair of wings that she now proudly wears on her uniform.

Do your child already know what she wants to be when she grows up? Share your own stories in the comments below.