This Amazon Sale Is Just as Good as Black Friday 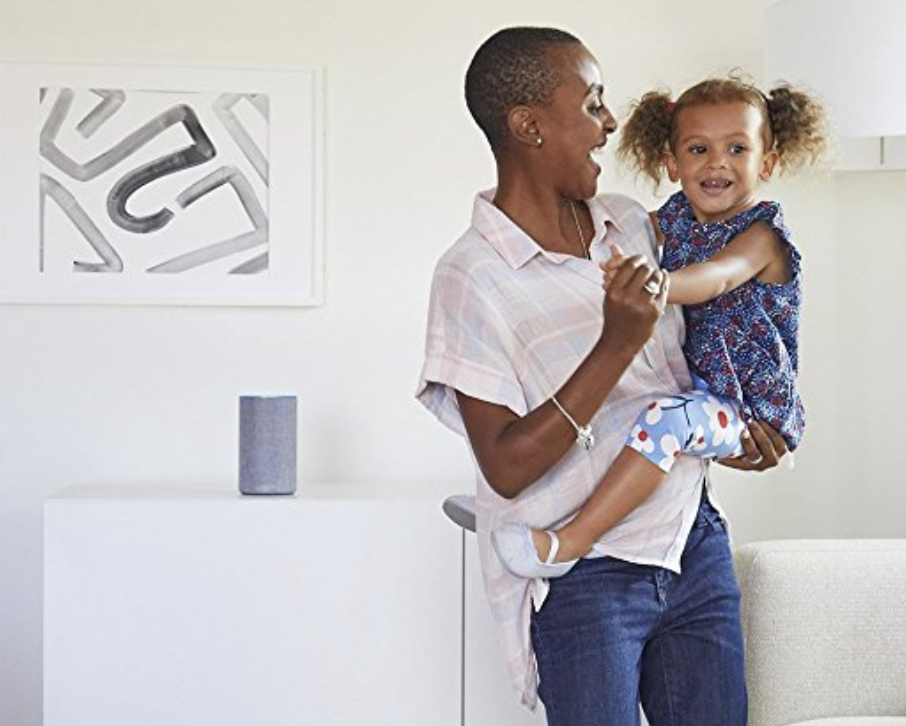 Less than a week before Christmas, there is still time to place an Amazon order that should arrive by December 24, which dovetails nicely with a new round of last-minute Amazon deals.

As of Tuesday, Amazon is matching its Black Friday 2017 pricing on several Amazon devices, and in some cases, it has announced new sales that weren’t even available on Black Friday. The deals right now amount to upwards of $80 off some Amazon devices.

Here are the best deals we found on Amazon devices: 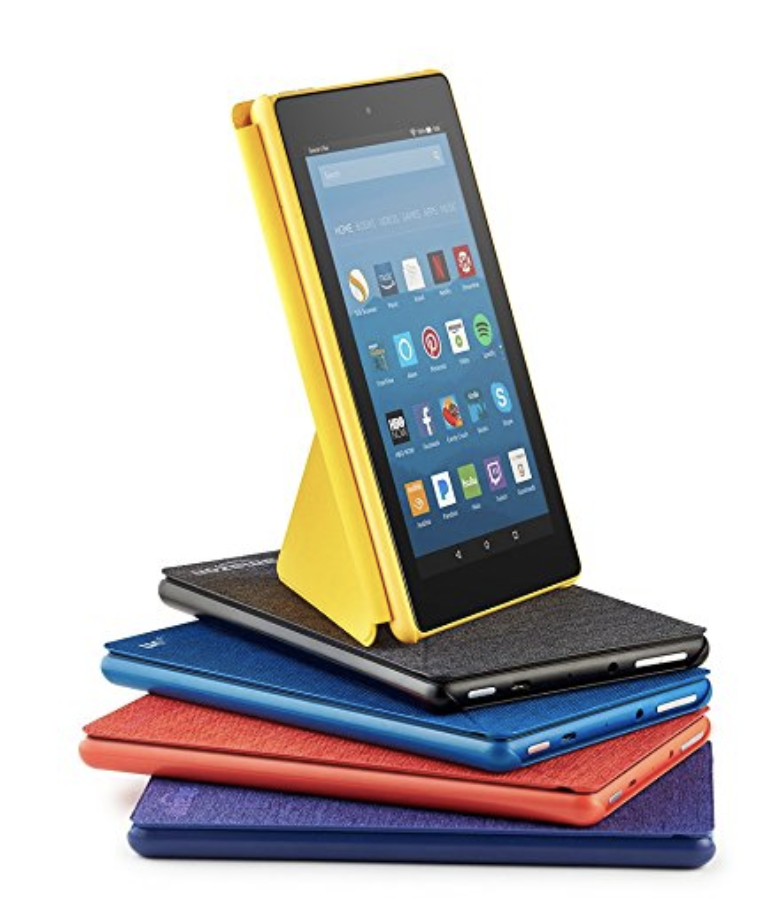 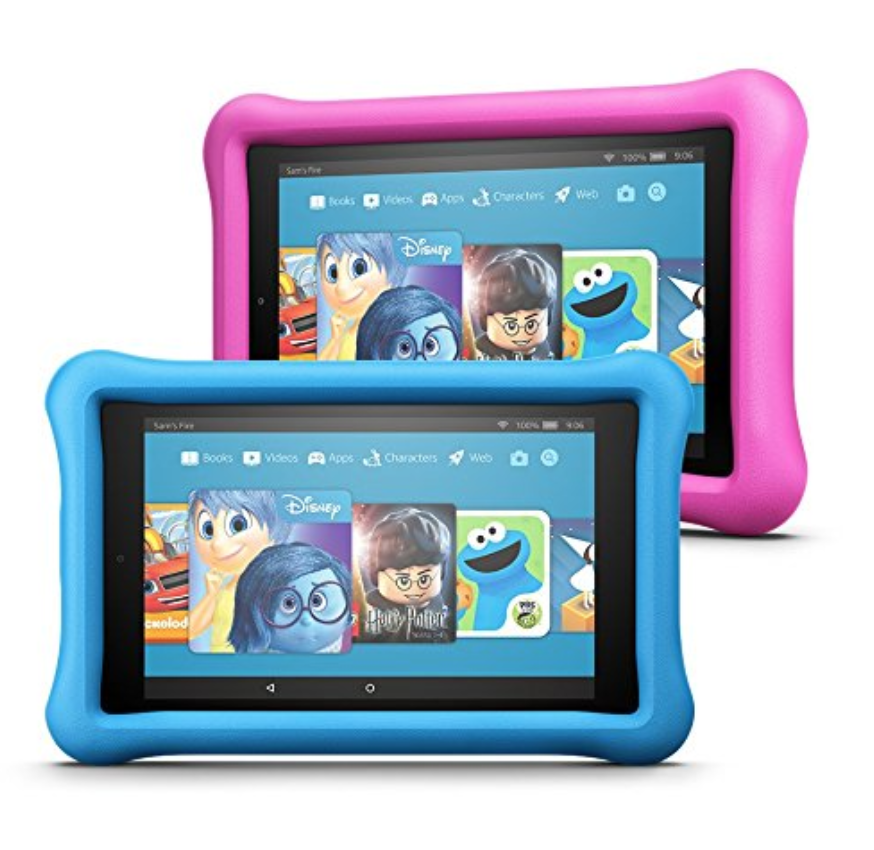 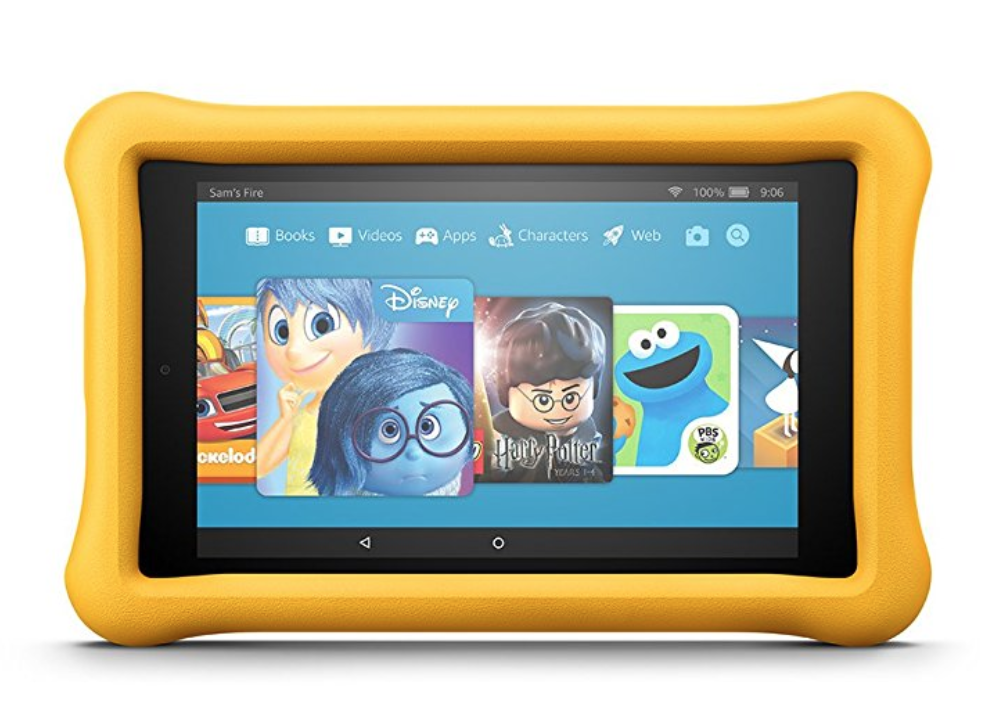 Note: Amazon Prime members can make online purchases as late as Friday, December 22, that will be delivered with free shipping in time to make it under the tree on Christmas morning. Non-members will have to pay extra for expedited shipping, however, if they want delivery by Christmas.
What’s on your wishlist this year?
Red Tricycle > Holiday Happenings > Christmas > This Amazon Sale Is Just as Good as Black Friday