This Clever Pregnancy Reveal Gone Awry Is the Absolute Best 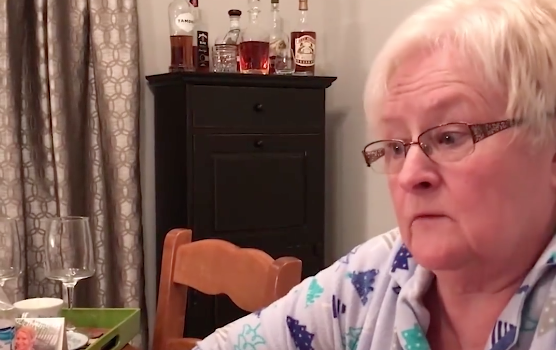 One of the most important lessons for new parents is that things don’t always go exactly as you planned. A newly pregnant mom decided to reveal her pregnancy to her own mom with a clever game, but grandma-to-be took a little longer to catch on to what was happening than she hoped. Check out the hilarious video below.

It might take forever for grandma to catch on to the game that had her sounding out the phrases “I’m going to be a grandmother” and “Ashley and Mason are pregnant,” but when she finally realized what she was saying, her priceless reaction was well worth the wait. Even the dog couldn’t help but get excited.

Did you reveal your pregnancy to your family in a clever way? Share your story in the comments.