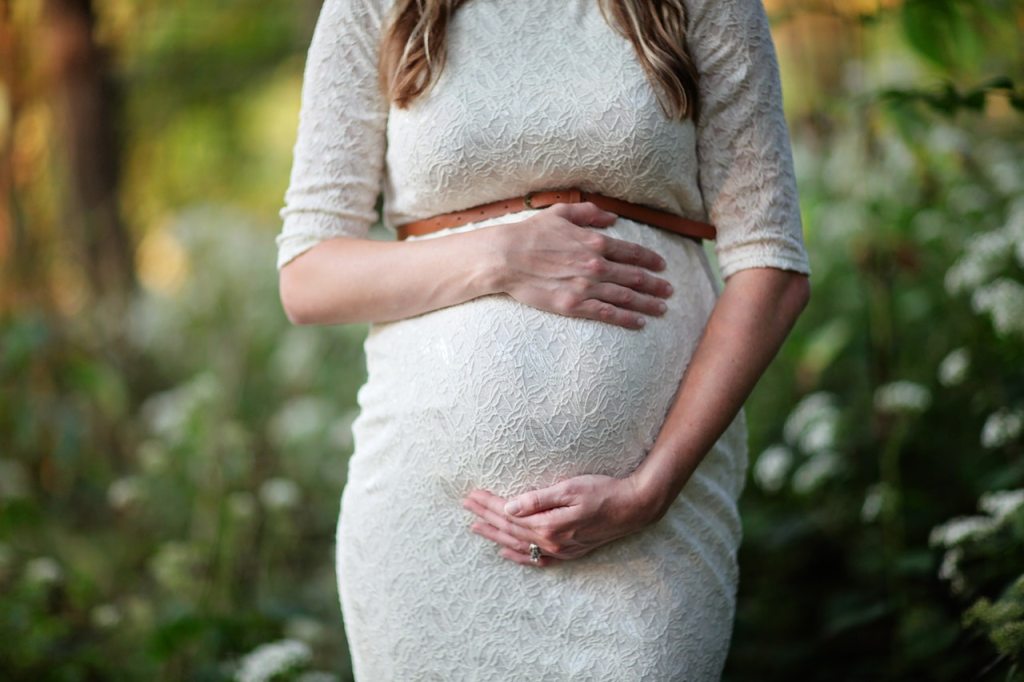 It’s not exactly shocking that a medication during pregnancy could impact a child later on. There are plenty of studies out there citing the negative effects of various medications on unborn babies, some of which have effects that are not seen until years after birth. The connection between birth defects/later conditions and pregnancy is the cause behind many warning labels on prescription and over the counter (OTC) medications. Along with the other “take cautions” out there, you can now add antacids to the list — maybe.

Researchers may have found a connection between taking antacids during pregnancy and childhood asthma. Heartburn and acid indigestion are common during pregnancy. Some studies show that heartburn can occur in anywhere from 17% to 45% of all pregnancies. And antacids are a common treatment for the burning pain of bubbling up stomach acid.

Two of the top categories of antacids that pregnant women regularly use to treat heartburn are proton pump inhibitors (PPIs) and histamine-2 receptor antagonists (H2RAs). The study authors, from Zhejiang University in China, reviewed data from eight previous studies that included more than 1.6 million participants total.

After an analysis, the researchers found that women who used PPIs were 34% more likely to have a baby who was diagnosed with asthma during childhood. Mamas-to-be who took H2RAs, had a 57% higher risk. Even though the researchers did find a possible link between antacid use during pregnancy and childhood asthma development, they don’t know what the cause is as of yet. This means, your doctor may still okay the use of PPIs and H2RAs for now.

Did you get heartburn during pregnancy? Tell us in the comments below.