This Dad Called out His Daughter’s School for Sexist, Outdated Activities 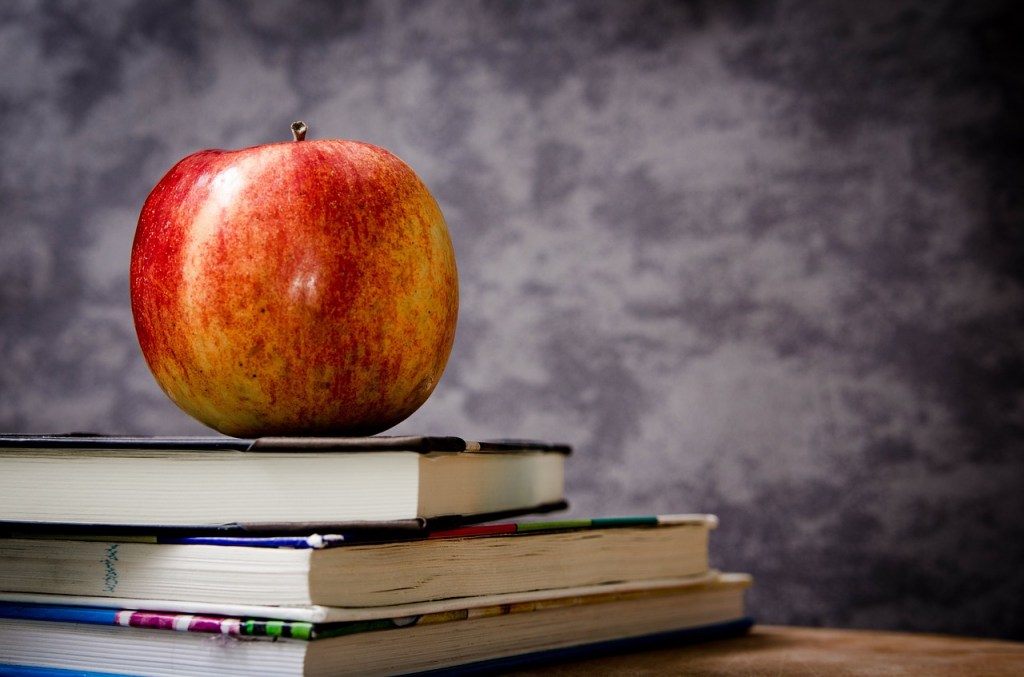 As a parent it’s pretty normal to have a complaint or two about your kid’s school at some point, but it’s not everyday someone accuses their school of traveling through time. That’s exactly what one dad blamed his daughter’s school of doing, however. And when you see exactly why, you’ll find it hard not to agree.

I wrote a letter pic.twitter.com/oFJp7egVnf

Stephen Callaghan, a father in Australia, recently took to Twitter to share the letter he penned to his daughter’s school. In the letter he claims that when his daughter Ruby left for school in the morning it was 2017, but when she returned home it had somehow become 1968. While Callaghan clearly has some comedic chops when it comes to writing letters, the reason for his joke is no laughing matter.

Callaghan wrote the letter when he learned that all of the girls in his 12-year-old daughter’s class were attending an event in the school library where they would be getting their hair and make up done, while the boys took a field trip to a hardware store. In disbelief over the clear gender gap being enforced, he couldn’t help but call out the school for harboring “a rip in the space time continuum.”

While there’s no word on how the school responded to his letter, the internet was definitely quick to answer in support of his message, earning his tweet over 9,000 likes.

What do you think of this dad’s way of handling the situation? Share your thoughts in the comments below.

Red Tricycle > In the News > This Dad Called out His Daughter’s School for Sexist, Outdated Activities