Believe It or Not, the Solution to Tantrums Could Be a Potato 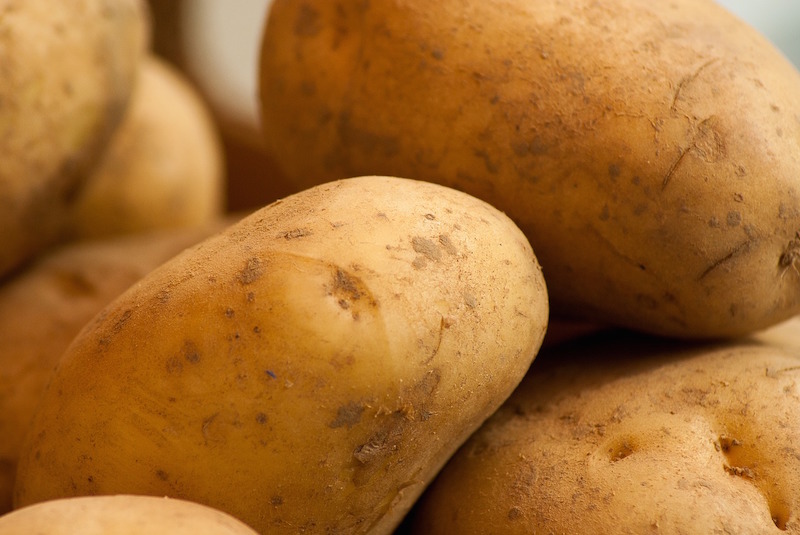 If you happen to be a chef, or are savvy in the kitchen, you might already understand why one dad decided to hand his three-year old a potato to hold because he was acting just a little bit too “salty.” The trick had a surprising result and worked like a charm to deflate his toddler’s tantrum.

Redditor userbelowisamonster recently shared his ingenious parenting hack on how to stop a tantrum in it’s tracks. “So today my 3yo is just whining and complaining about everything. From his lunch to having to clean the floor to the show his brother wanted to watch,” he explained, “And then it clicked. My sarcastic dad-brain… So I told him that he needs to stop being so salty…”

The dad recalled that when you make a stew or soup and it ends up too salty, you can simply add a potato and it will absorb the excess salt. He found the biggest potato he had in the kitchen, handed it to his son and “told him that he needs to hold onto this until he changes his attitude. He’s too salty and when he’s calm and ready to say nice things he can put down the potato and join us again.”

Amazingly the trick worked like a charm. Though he was a little confused at first, his son thought the whole thing was so silly that his mood instantly changed.

What clever ways have you come up with to curb a tantrum? Tell us in the comments below.

Red Tricycle > Uncategorized > Believe It or Not, the Solution to Tantrums Could Be a Potato