This Father’s Day, I’m Celebrating All of Dad’s Firsts 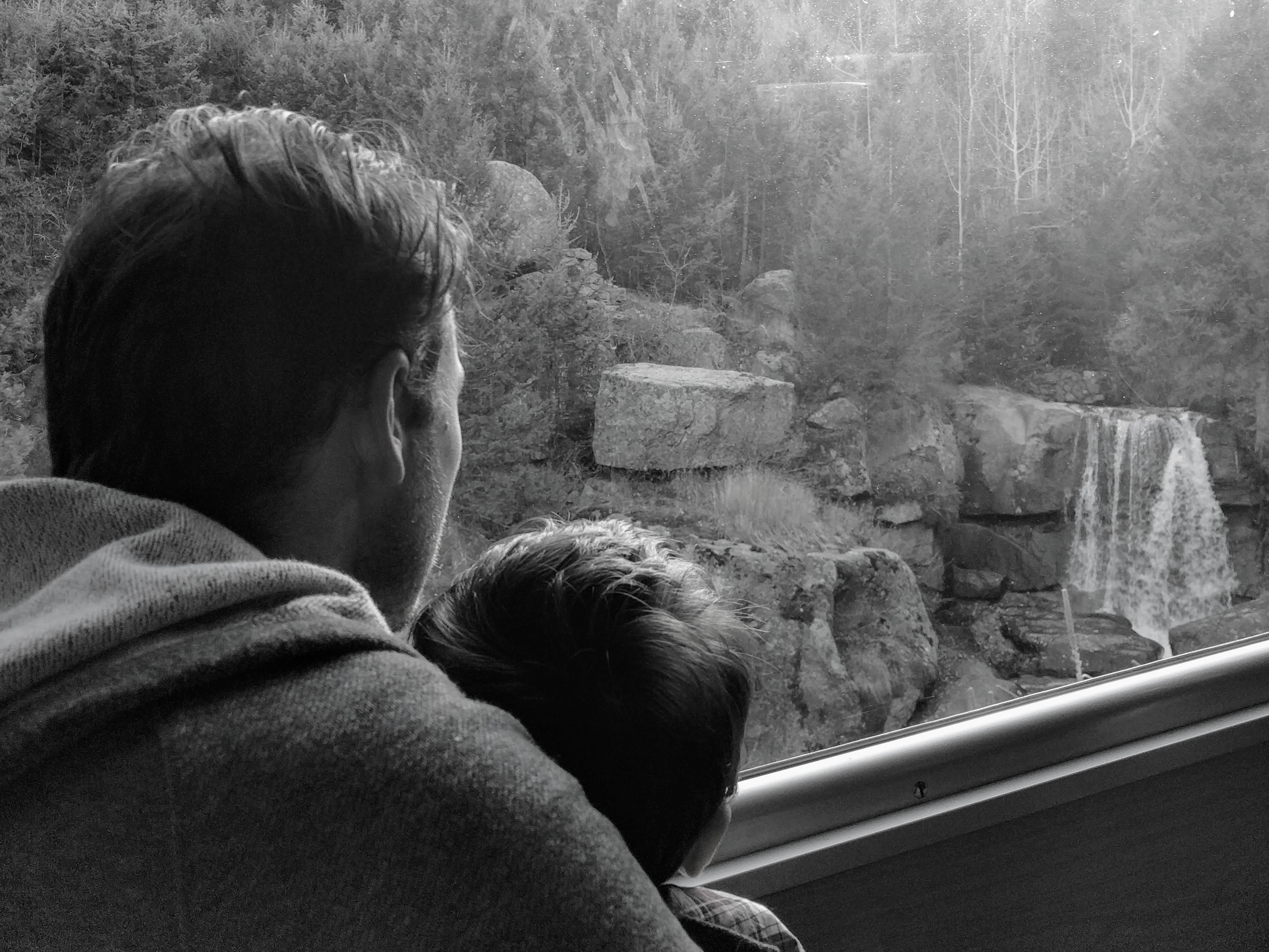 Being a new Mom can be hard. Being a new Dad is equally as hard. To be honest, I can only speculate because I myself am not a Dad. But I live with one and I can see that his job often has long days, rough nights, and early mornings.  And on top of that I don’t think Dad’s get that much credit.  They are often called “babysitters, helpers,” or the one I hear the most, an “adult child,” and I don’t think that’s fair to the new Dad’s raising a generation of great kids.

Personally, my husband deserves more credit than being called a babysitter. He like a lot of other Dads is raising his kids. Teaching them things like right from wrong, how to tie a shoe, how to cook and clean, potty training, how to cast a line, etc. That is way more than, watching kids. Dad’s have feelings too. You see it isn’t me that is doing it all when it comes to raising my kids. Not even close. But I did have the best seat in the house to watch him have an entire season of firsts. Those first few firsts for Dads, like Moms shouldn’t be ignored I believe they should be celebrated this Father’s Day.

This Father’s Day I am remembering the wonderful firsts that I got to watch. Like the first time I saw him in wear scrubs when I gave birth. Like, when I got to watch him be the first to hold our little ones. He was so proud. I watched as he kissed their little cheeks first. His facial hair tickled them. I watched as he drove slower than a snail on that first car ride home. It took us twice as long to get home. I watched as he changed diapers and swaddled them like a Jedi master, first and way better than me. I overheard him console first tiny tears when I didn’t know what to say to our 5 year old.  I saw every text and call he sent his first day back at work when he was missing his newborn. He helped me breastfeed, and I smiled as he ever so gently gave our babies their first bottle.

I don’t know what it was like for him during those firsts. I don’t know if he was as nervous as me when he clipped those tiny babies into the car seat for the first time. I don’t know if he questioned himself or had doubts about this whole parenting gig we have going on. But I do know that it has been the best show I’ve ever watched, watching my husband become one amazing Dad. So, I won’t be making any jokes this year about how little my husband does. I wont be underestimating how much he cares, loves, and protects his family. I will be however giving credit, where credit is due. 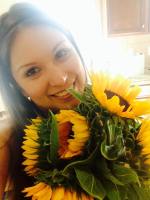 ABOUT THE WRITER Amanda Larrison
Amanda Rachelle is a freelance writer that finds her inspiration in the everyday and travel. She is living her happily ever after with her husband and their two kids. She works at home, writing, snapping pics, and chasing her two little ones often found with a coffee in hand.
Red Tricycle > Spoke Contributor Network > This Father’s Day, I’m Celebrating All of Dad’s Firsts