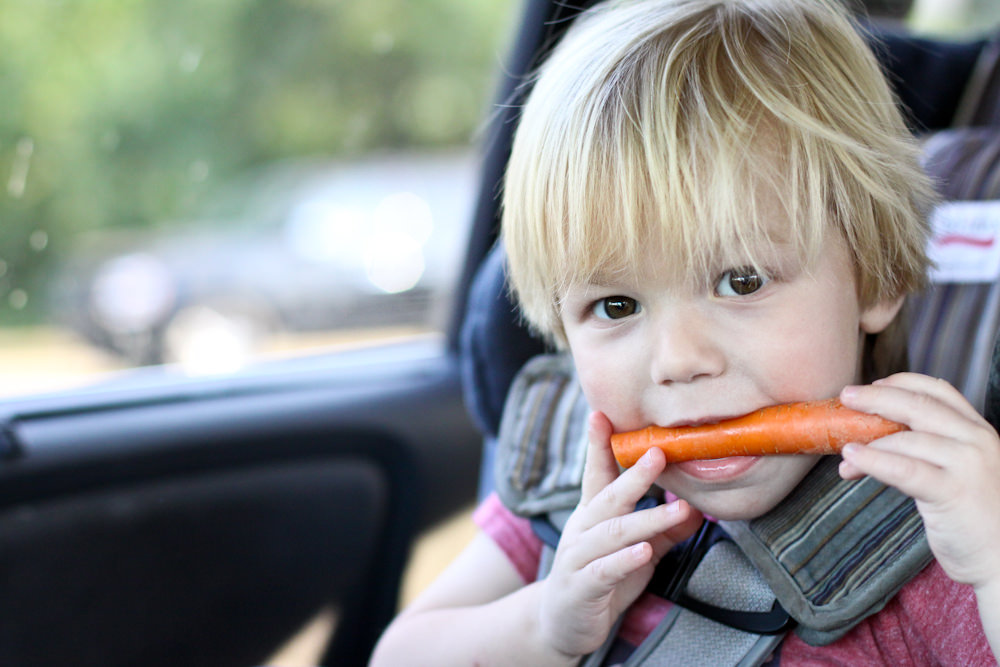 Ask any parent of a picky eater: when it comes to veggies, the struggle is real. Sure, you could hide bits of puréed spinach in some brownies and call it a day, but scientists at Deakin University in Australia just found a way, way easier method: just serve them whole.

According to the study, which was published recently in the journal Food, kids who were offered whole carrots consistently ate more of the vegetable than kids who were offered diced carrots. Both groups of children reported liking the taste of the carrots, so it wasn’t a matter of how they tasted; rather, kids just seem to like the whole vegetable as opposed to kiddified bites.

“This shows that if parents want their children to consume vegetables, especially as a snack food, whole might be better than diced,” Deakin University’s Dr Gie Liem said in a press release. “This is easier for parents too, as they can just put a whole carrot in the child’s lunchbox.”

Researchers say more studies should be done to determine if this effect can be mimicked with other vegetables (and fruits!), but in the meantime, there’s no harm in conducting a little research with your little test subjects.

So put down that knife, Mama, and just hand over the whole veggie.

How do you get your kids to eat their veggies? Tell us in the comments below.