This Is How Much Coffee Is Actually Safe to Drink 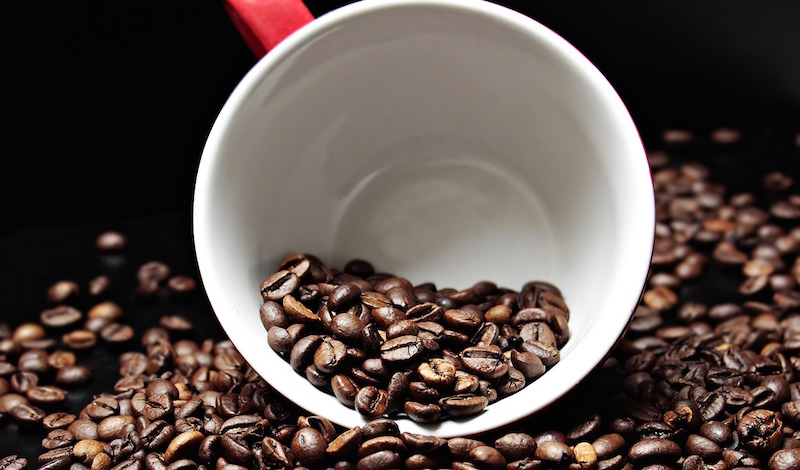 Caffeine is sometimes the only thing that can help moms survive until their kids are tucked into bed at night, but after your third or fourth reheated cup of joe, you might start to wonder . . . just how much coffee is too much? New research confirms how much coffee you can safely consume in one day.

As reported by Time, a new scientific review recently published in Food and Chemical Toxicology has re-confirmed the findings of a study on caffeine safety conducted in 2003. The original study found that it was safe to consume up 400 mg of caffeine a day, which equals to about four 8 ounce cups of coffee — just enough to cover a twelve hour shift in the gig known as motherhood.

Although the new review of more than 700 studies on caffeine conducted from 2001 to 2015 resulted in the same findings, it was important to update the research as it’s been over a decade from the initial report. The review also confirmed the previous findings that suggest a maximum of 300 mg of caffeine can safely be consumed by pregnant women. “This should give pregnant women some comfort that they do not need to eliminate caffeine from their diet,” says lead author Daniele Wikoff, health sciences practice leader at ToxStrategies, a private scientific consulting firm.

How much coffee does it take to power you through your day? Share your caffeinated beverage of choice in the comments.