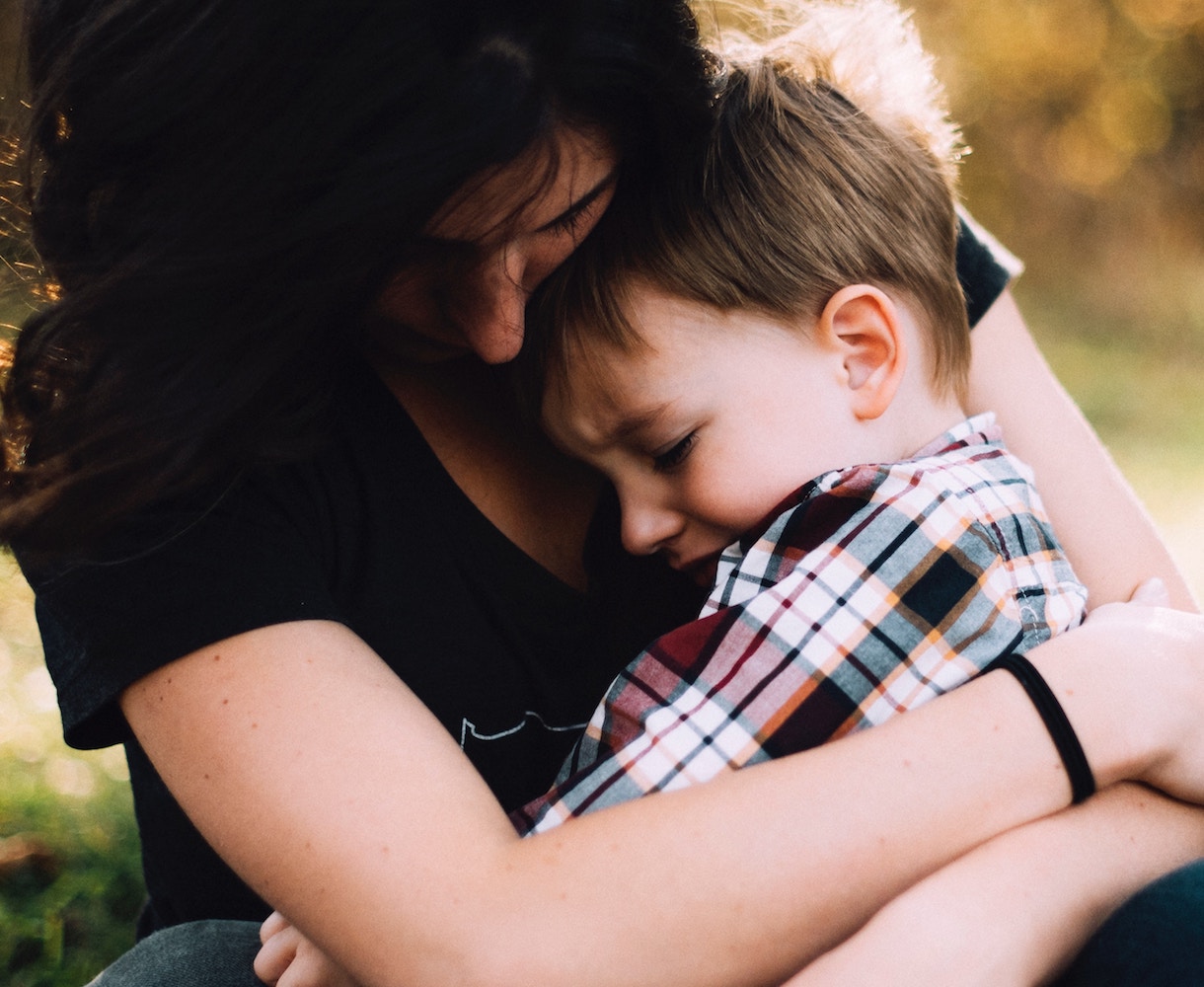 Mental illness is a big problem in this country and one that is too often stigmatized. According to the National Alliance On Mental Health, one in five adults in the United States faces a mental health crisis every single year. Yet, our society just isn’t built to properly support these citizens, and even in our own homes, we may be ill-equipped.

For those who have a family member who is mentally ill, it can be a huge stressor. You want to be understanding, you want to FIX them. But soon you realize it isn’t that easy and so comes the long road to recovery.

I have been through my own depression. But today, I would like to talk about my son.

The story of my family’s struggle with mental illness doesn’t start with a huge red flag waving in the wind, but a tiny alarm that could barely be heard. My son is adopted. Within a few months of us being blessed with him in our lives, my wife and I were working with doctors to manage his increasingly hostile behavior and out-of-control tantrums.

He was diagnosed with Oppositional Defiant Disorder (ODD), which required specialized therapy and tactics at home to combat. However, just as we began to work out a routine that helped soothe some of his symptoms, he was diagnosed with ADHD. So, the process of working a routine and treatment began again.

At the age of 16, he was diagnosed with severe depression and anxiety. While the symptoms of his other conditions abated over time and with treatment, this new challenge was the hardest to face. I felt as though I was watching my son become a stranger, so intense was his experience with mental illness.

It was by fighting for him as a family that things got better. We had regular family meetings to speak about our feelings. We attended monthly family therapy in addition to his weekly therapy sessions. We helped to monitor and remind him to take his medication. We went out on outings, did fun and new things, talked and spent time together.

During this whole process, we were totally open about what was happening. Our son had no fear of discussing his feelings, nor any of my other kids about theirs. When there was a question, we asked it. When there was a fear, we expressed it.

Ultimately, we battled my son’s conditions as a unit. It made our family stronger, and it all started with open communication, not shying away.

Tyler Jacobson is a happy husband, father of three, writer and outreach specialist with experience with organizations that help troubled teens and parents. His areas of focus include: parenting, social media, addiction, mental illness, and issues facing teenagers today.
MORE FROM Tyler:
Liahona Treatment Center
Red Tricycle > Parenting Advice > Mental Illness Is Not Our Family Taboo & Here’s How We Talk about It