This Is How to Teach Your Preschooler about Facts vs. Fiction 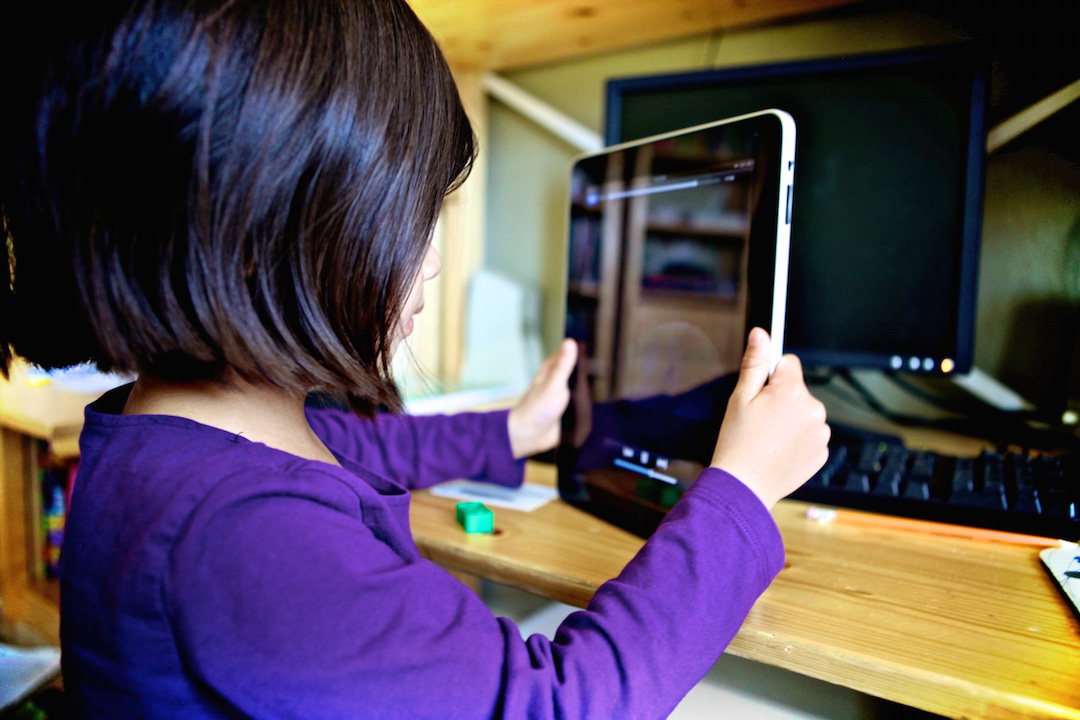 Little kids love playing make-believe—and there’s no reason to harsh their mellow. But there comes a time when you have to explain the difference between fact and fiction. Maybe an older sibling put a scary notion in their head. Maybe they’re trying to get away with a fib. Or maybe they caught wind of a tragedy in the news and you have to explain that it won’t hurt them. For some kids, fantasy-reality confusion can lead to nighttime fears and anxiety.

Keep in mind that small children are at a stage in their development that’s very concrete. They haven’t yet developed the ability to think in abstract terms, and they’re not super secure about the difference between fantasy and reality. Use visual examples of the ideas you’re trying to teach—and back off if you sense they’re not quite ready to give up their pretend world quite yet.

Common Sense Media is an independent nonprofit organization offering unbiased ratings and trusted advice to help families make smart media and technology choices. Check out our ratings and recommendations at www.commonsense.org.
Red Tricycle > Spoke Contributor Network > This Is How to Teach Your Preschooler about Facts vs. Fiction