This Is the Most Popular Birthday in the US 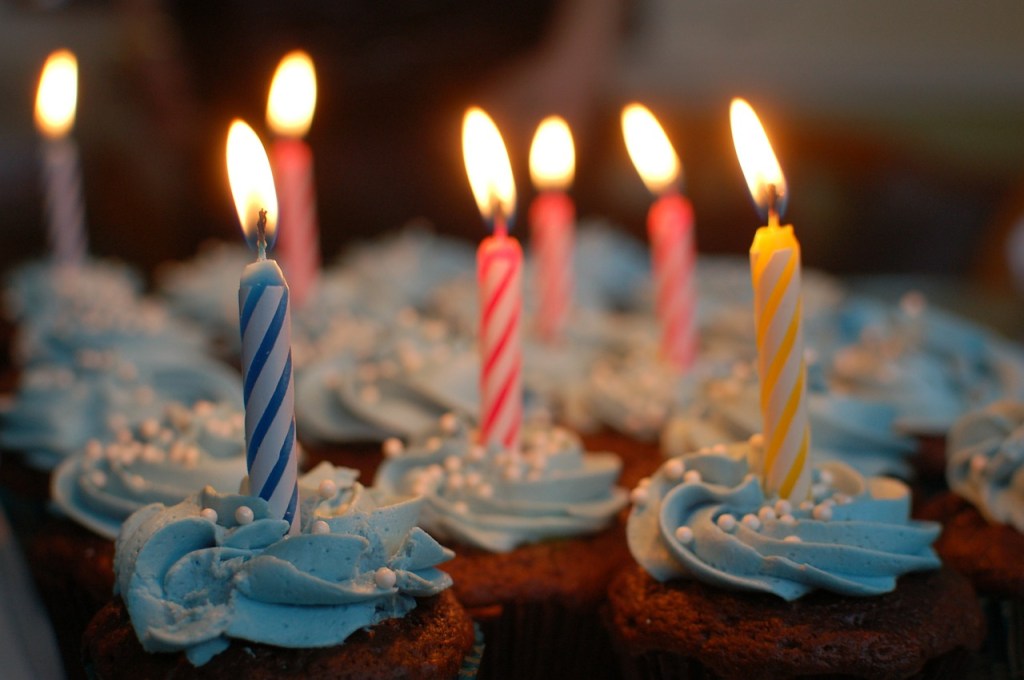 If you’ve found yourself overbooked for birthday parties this month, there’s a good reason. September is the most popular month for birthdays and one day in particular stands out above the rest.

According to US birth data, those born in September are in good company, with the month ranking as the busiest for births in the country. Of those September dates, the 9th ranks as the most popular day to be born. Using data collected by FiveThiryEight on births from 1994 to 2014, The Daily Viz created a heatmap that displays the rankings of every single birthday throughout the year. September 9th was ranked first with September dates taking 9 out of the 10 top spots, making it overall the most popular birthday month. The other most popular dates included September 19, 12, 17, 10, 20, 15, 16 and 18. As The Daily Viz cleverly points out, by calculating gestation period, most of these babies were conceived around Christmas, making the holidays a popular time for the business of baby-making.

While September is a busy month for birthdays, ultimately there isn’t a tremendous difference overall between the top dates and others. According to The Daily Viz, the average number of births per day is about 11,000 so the 12,301 rate for September 9th is in actuality not that much higher than any other day. In other words, be prepared for the onslaught of weekend birthday parties and cake-fueled sugar rushes to continue throughout the year.

Is anyone in your family born in September? Tell us in the comments below.