This Is the Personality Trait Moms Value Most in Their Kids, According to Study 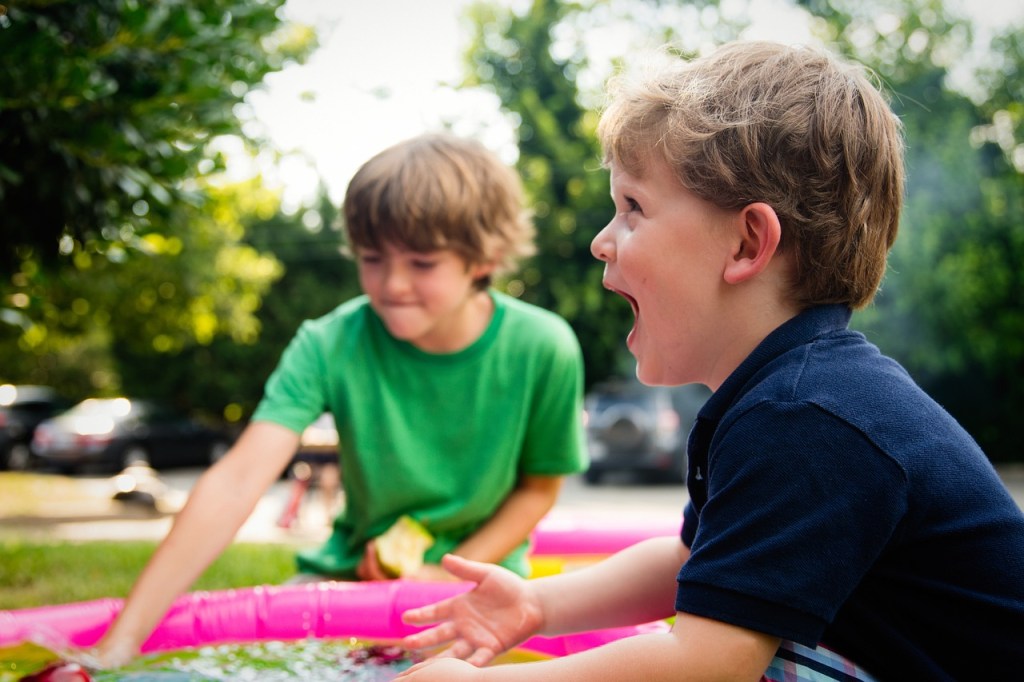 Smart, athletic, funny, easy-going: these are all traits that parents appreciate and are proud of in their kids, but one aspect stands out among the rest as the most important. A new study found that what moms care about above other traits when it comes to their kids, is how well they get along with others.

Researchers at the University of London recently conducted a survey of 142 moms with infants 12 months and under on the personality traits they value the most in their kids. Those surveyed were asked to rank the Big Five traits, which include intelligence, extraversion, agreeableness, conscientiousness and neuroticism. As no major surprise, neuroticism ranked lowest with none of the moms selecting it as a trait they valued.

The most popular choice by far was not intelligence, as some might guess, but extraversion, with 51 percent of mom’s surveyed ranking it as the top trait they wished their kids to embody. In other words, the majority of moms hope that their kids will be social and outgoing. The second highest ranked trait was agreeableness, with about 20 percent of moms selecting it. Only 10 percent chose intelligence and 9 percent selected conscientiousness. The outcome is surprising when you consider that evidence shows a link between intelligence and conscientiousness and future success. It would be interesting to see a follow-up to this survey to see if moms change their minds about what they find important as kids grow older.

What traits do you value most in your own kids? Tell us in the comments below.

Red Tricycle > Parenting Advice > Mom Hacks > This Is the Personality Trait Moms Value Most in Their Kids, According to Study