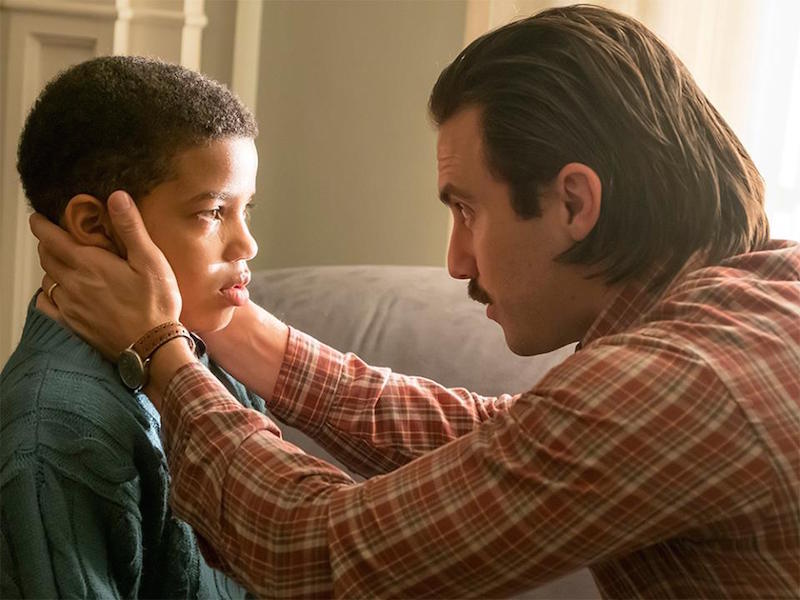 You may have thought you’d shed your last TV-related tear until the Fall, but This Is Us is back to squeeze a few more out of fans everywhere. The first teaser trailer for the second season was just released and it’s as emotional as you would expect.

As any fan can attest, the first season of This Is Us was a smashing success because it connected to viewers in a unique and powerful way. The trailer gives you a look at some of the ways the show has touched real people’s lives in some truly inspiring ways. From a man who learned who his biological father was as he was watching the first season, to others who understand the challenges of living with anxiety, the trailer brings several fans together with the show’s stars to illustrate just how much of an impact it has had.

It’s rare that a show is so remarkable that millions of viewers are engaged and hanging on every word, but what makes This Is Us even more special is that the stories connect beyond the couch and into viewer’s real families. Start stocking the tissues now, you’ll need them when the new season hits.

Are you excited about season two? Share your favorite episode in the comments.