This Machine Will Blow Their Mind

If you were ever wondering what dreams were made of, look no further. The image below sums it up. Dreams are made of suds. Gloriously shaped, foamy suds that don’t fall apart after they are released into the sky. Uploaded to Imgur last night, this gif titled “Cloudprint” has hit 1.5 million views in 12 hours, delighting everyone big and small, and sparking the question: “Where can we get one?”

While we’re not sure where the image above originally came from, sources on Reddit tell us that they are called “Flogos,” aka flying logos, and were created by special effects company Zigmont Magic Fx in Florida. Flogos are made of air, water, helium and a patent-pending Flogos liquid, which is 100% eco-friendly. You can literally create any shape you want, from Mickey Mouse to the Superman logo. Each Flogo lasts up to 40 minutes in the air outdoors and dissolves naturally. 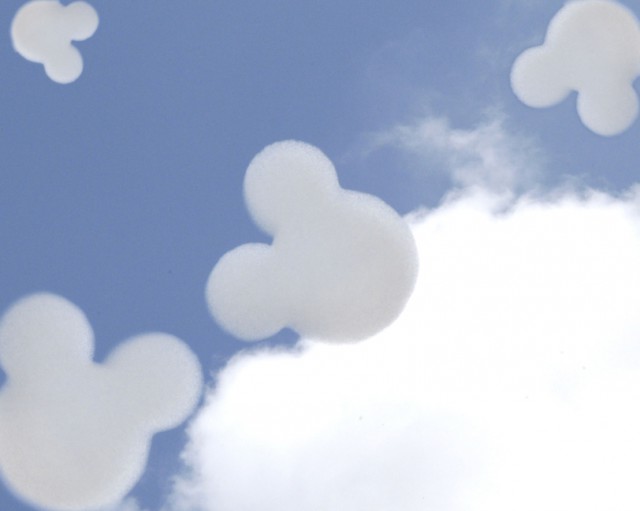 What shapes or characters would you release into the sky?

Red Tricycle > Uncategorized > This Machine Will Blow Their Mind