This Magical “Harry Potter” Exhibit Is Finally Coming to the US 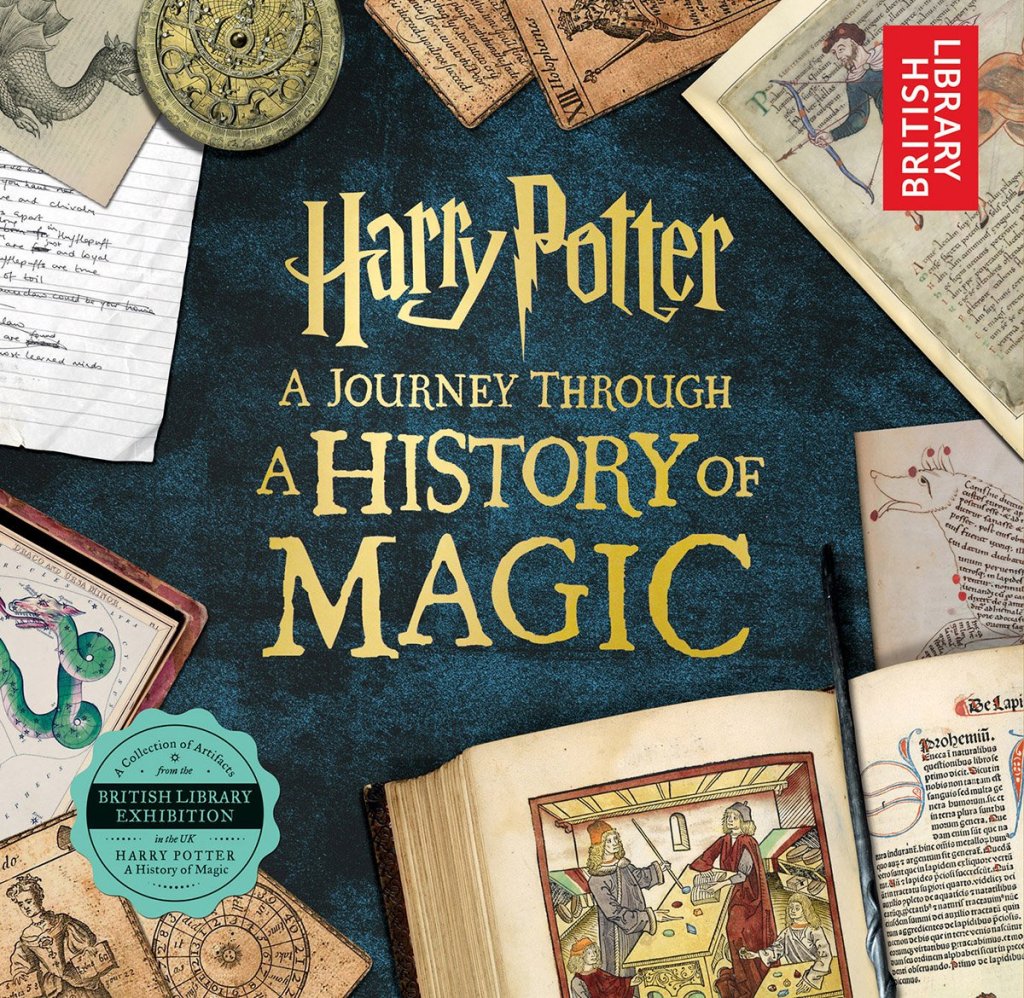 Mini muggles and wizards alike will be excited to hear that a very special Harry Potter exhibit is headed to the US. After being on display at the British Library, Harry Potter: A History of Magic will land at the New York Historical Society later this year.

The Harry Potter exhibit, which opened last year in honor of the 20th anniversary of Harry Potter and the Sorcerer’s Stone features real-life artifacts that influenced J.K. Rowling’s famous books as well as early drafts of manuscripts and artwork from the books. Visitors can get a look at rare books, manuscripts, and historical artifacts from the British Library’s collection, like paintings of dragons and a gigantic scroll describing how to create a Philosopher’s Stone.

The exhibit doesn’t open until the fall, but tickets will be available to Historical Society members starting February 14. General public tickets will be available in April, with the exhibit set to open October 5, 2018. This is one exhibit where you won’t want to avoid the gift shop. Fans of all ages will be excited to go home with a copy of Harry Potter: A Journey Through a History of Magic, a new book published just for the exhibit, which showcases the artifacts on display. If you can’t make it to New York, you can also order the book online to get a taste of the exhibit.

Are your kids Harry Potter fans? Will you be hitting this exhibit? Tell us in the comments below.