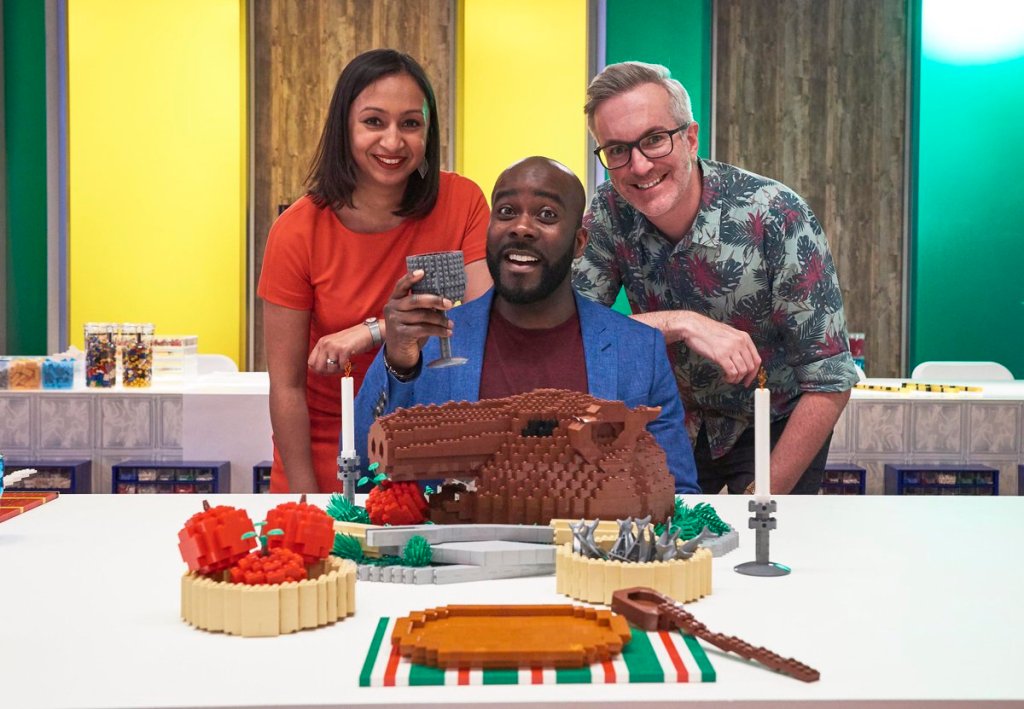 If your kids (or you) have ever ogled the handiwork of some impressive LEGO sculptures and wondered just how they got built, then LEGO Masters is the new reality show for you.

Contestants in the new U.K. television series LEGO Masters will compete in weekly LEGO building challenges to determine exactly who is the best Master Builder of all. The eight team pairs of all ages, including 9-year-old best friends, a mom and son, a dad and son, young female cousins, and university engineering students, will be competing in the debut reality series. Each week the teams face a different themed-building challenge, like nature, movement, and a LEGO feast. The final head-to-head battle of the top two remaining teams will require them to build a master-work measuring 6.5 feet by 6.5 feet and using 500,000 LEGO bricks.

The concept is so ingenious it’s hard to understand why it took this long to hit airwaves. Unfortunately for US fans the wait might be even longer, as the series is currently set to air on Channel 4 in the U.K. with no word on an American broadcast. With so many successful British adaptations for US television, however, it’s only a matter of time before it gets reworked and debuted here, so keep your remotes ready.

Would your own mini master builders love this show? Share your thoughts in the comments.