This Pantry Staple Can Help Eliminate Pesticides on Apples, According to Study 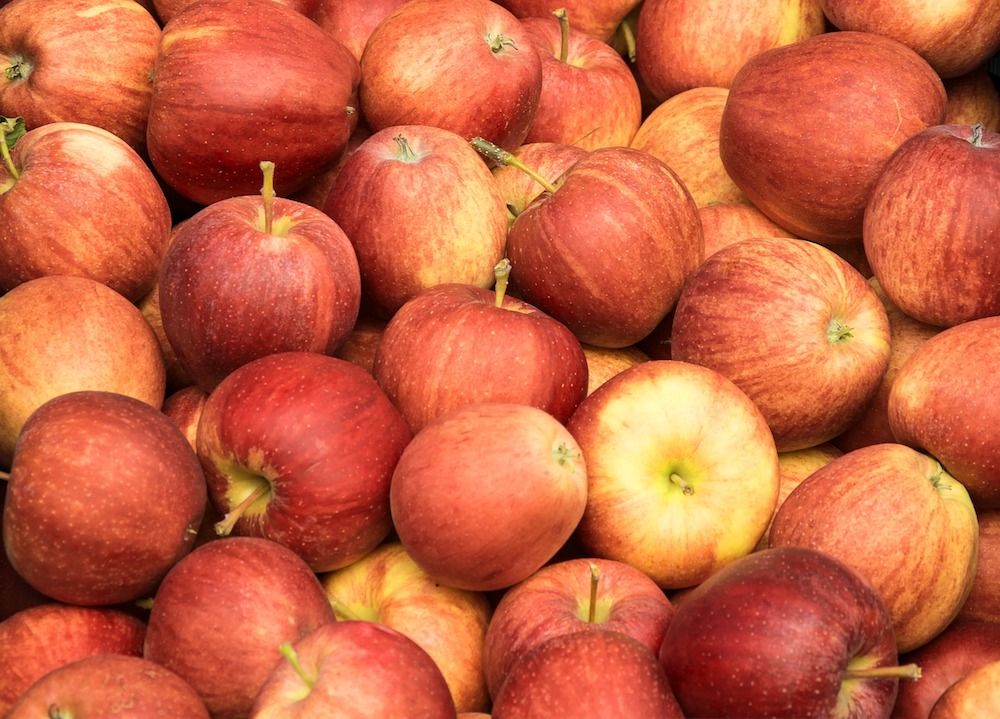 You want your kids to eat plenty of healthy fruits and vegetables, but along with that fresh produce comes the risk of exposure to pesticides. And buying all organic isn’t always an option, so what do you do? According to a new study, removing those harmful chemicals from certain foods can be done easily with something you already have at home.

In a new study published in the Journal of Agricultural and Food Chemistry, researchers determined that pesticides can be eliminated from apples simply by being washed with water and baking soda. The researchers tested three different washing methods on Gala apples: plain tap water, a baking soda and water mixture and a bleach mixture. Each method was tested at different time intervals and the baking soda mixture beat the others consistently.

The baking soda mixture removed more than plain water or bleach after two minutes of washing. After 12 to 15 minutes of washing the external pesticides had nearly disappeared as well as some that had made it past the apple’s skin and into the fruit. While most produce goes through a factory washing, similar to the bleach mixture that was used, the study showed that the method was clearly not enough to entirely remove the pesticides and neither was plain water, which is what many people use at home.

What do you do to make sure your produce is safe? Share your tips and tricks in the comments below.