This District Is Starting Late Because of the Eclipse – What Do You Think? 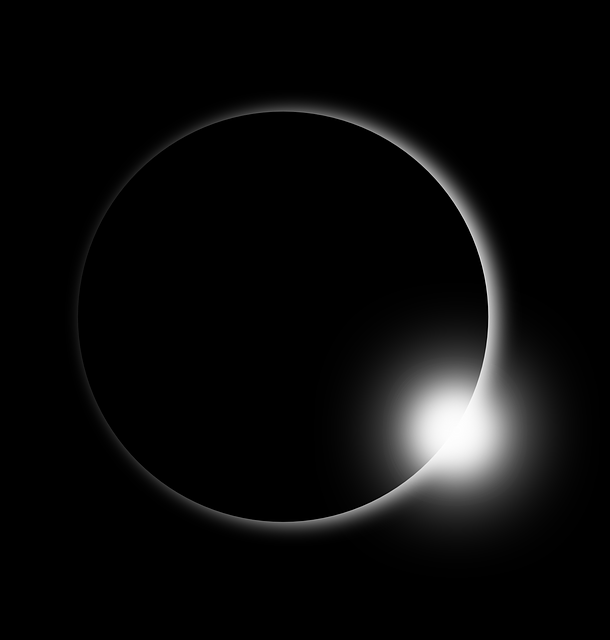 What? Schools? So it’s not just eclipse time. It’s also back to school time as well. Or maybe not. At least, not for some schools.

Schools in and out of “the path of totality” aren’t so sure that they can keep their kinder kiddos from going sun blind on the playground. That’s right, they’re worried the students will look up and start staring at the eclipse without the requisite sun-filtering glasses.

Some schools, such as South Fayette Township School District in Southwestern Pennsylvania, have concerns about the solar eclipse coinciding with school dismissal time. Sure, they can keep the kids in during recess (which isn’t exactly a treat on the first day back), but they can’t stop them from going home at the end of the day.

So what’s the solution? Canceling school. Yep. You’ve heard of snow days. It looks like some schools are getting a solar eclipse day this year, too!

What do you think about cancelling school because of the eclipse? Share your opinion in the comments below.

Red Tricycle > News > This District Is Starting Late Because of the Eclipse – What Do You Think?