This Snack Is Quickly Becoming the Country’s Most POP-ular 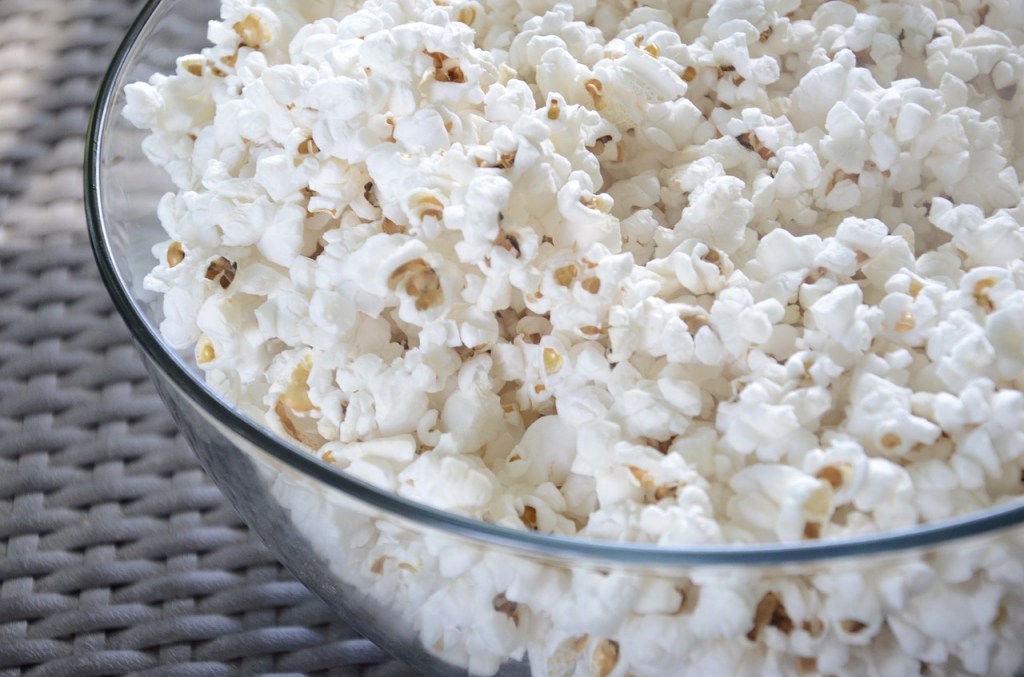 Move over potato chips, there’s a new favorite snack in town and it’s much healthier. Popcorn has been a snack food king before, but according to new research it’s experiencing a new reign.

With so many people looking for healthier alternatives to salty, carb and fat-loaded snacks, it shouldn’t be a massive surprise that popcorn is popping up everywhere. According to the Guardian, sales of ready-to-eat popcorn and caramel corn went up 16.9% in the last year.  “Ready-to-eat popcorn as a category is exploding due to its appeal as a premium snack, using healthier oils, unique salts and flavours and premium corn,” David Walsh of Snac International explained. “Popcorn is seen as a better-for-you base capable of carrying a host of innovative flavours.”

Popcorn had its first boom during the Depression era because it was a cheap luxury popular at the movies. Recently theaters have had a dip in attendance, but the popcorn is still popping thanks to streaming platforms and in-home movie nights being easier than ever. October is national popcorn poppin’ month, so if you’re not already on the bandwagon of this pop-ular snack, now is your chance to turn the whole family on to it.

Does your family love popcorn? Share your favorite way to eat it the comments below.