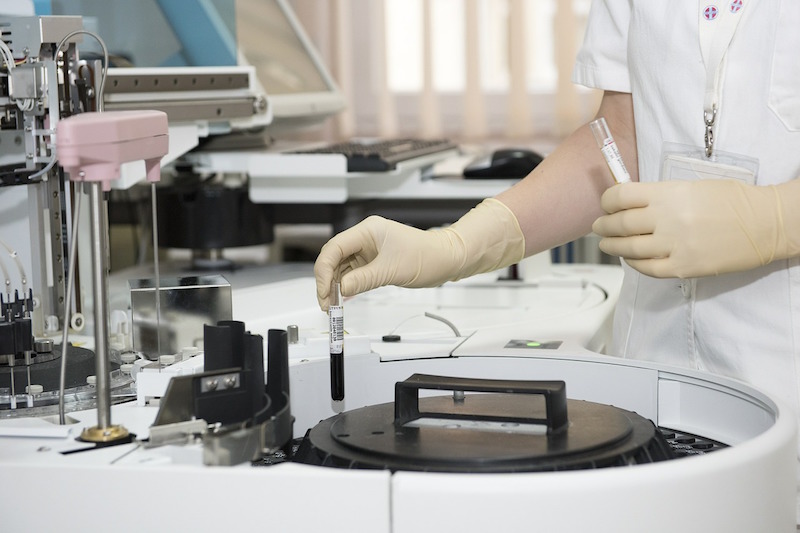 No matter what your opinion is on breastfeeding, pretty much everyone can agree that cancer research is critical to saving lives. After decades of studies, one scientist believes she has made a cancer breakthrough and it involves breast milk. Read on to learn what her tireless work has uncovered.

Professor Catharina Svanborg is an immunologist at the Lund University in Sweden, where she has been working the last twenty years researching breast milk and its ability to kill cancer cells. As The Telegraph reports, Svanborg stumbled on her discovery of a cancer killing protein in breast milk by accident as she was experimenting with ways to fight germs in the early 90s.

She confirmed her findings with several experiments that showed that the human milk protein bound with fatty acids could kill even the most aggressive types of cancer cells, like those in brain tumors. What makes it really remarkable is that the treatment has almost no side effects and doesn’t harm healthy cells.

She patented her discovery, calling it Hamlet, in 1995 and has spent the last two decades trying to prove to the scientific community that her findings are in fact real. She has worked tirelessly to collect more data and evidence to back up Hamlet’s abilities, with successful trials performed on animals and humans, all of which she has published in multiple medical journals. She and her team have recently discovered how to create and mass produce a synthetic version of Hamlet and the cancer research community has finally started to come around and engage in research of their own. Hopefully all this hard work will result in a real cure.

What do you think of Svanborg’s findings? Share your thoughts in the comments.