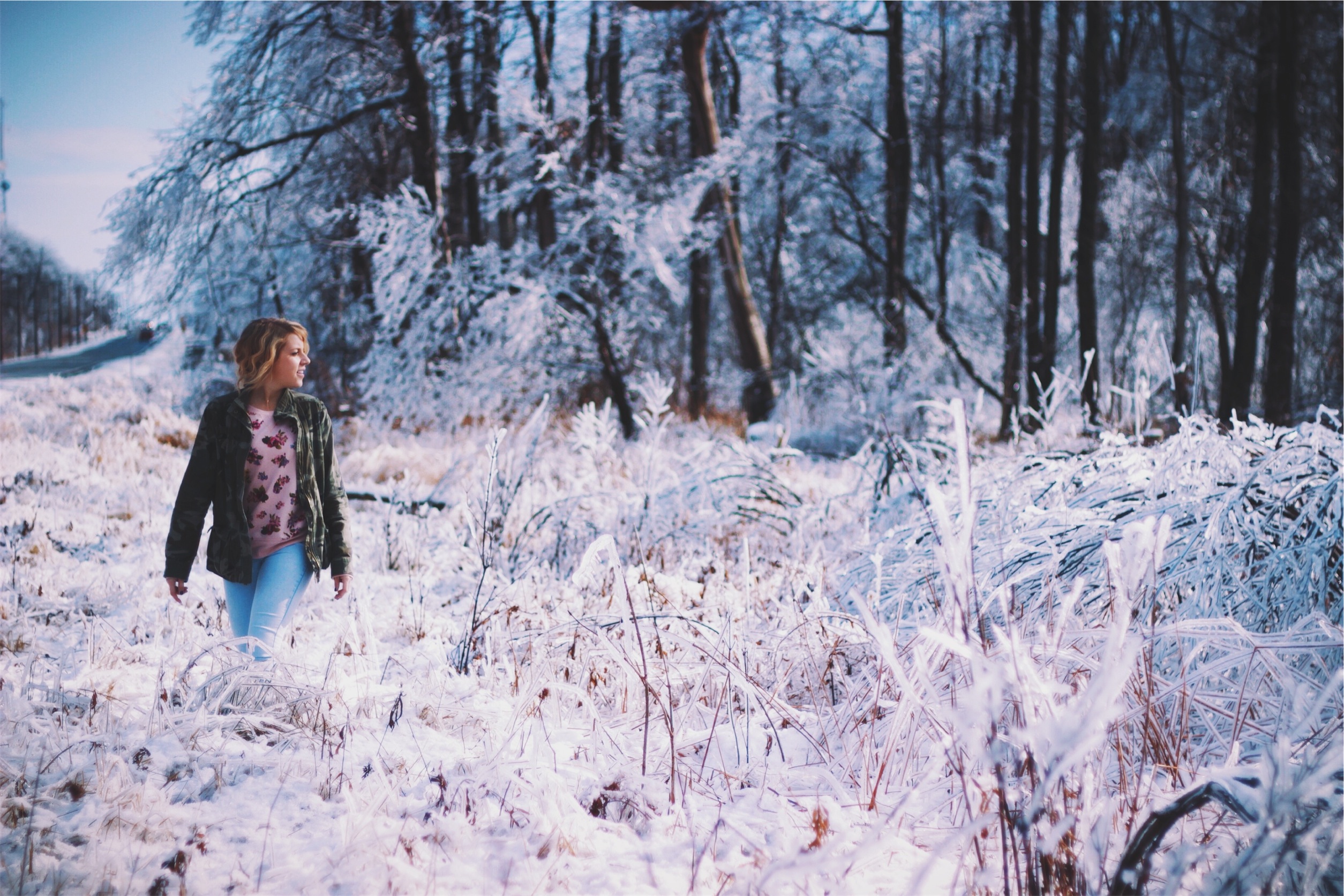 We’ve all seen it. “Frozen,” that is. If your daughter is anything like mine, she made you watch it repeatedly for the first 6 months it was out on DVD. Then, you were coerced into begrudgingly buying the soundtrack to listen to in the car. Eventually, you gave in to her demands and purchased every Frozen themed doll, dress, and bedding set you could get your hands on just to appease her. (Was it just me?)

Now that you’re a frostbitten prisoner in the Arendelle of your own making, you notice a new spunk to your once soft spoken child.  A spunk that could come across a little rude if not aimed in the right direction. But still, spunk that makes you kinda proud to have suffered through countless renditions of “Let it Go” because it’s clear she didn’t get this feisty attitude from you. She learned it from Elsa.

Here’s what I’ve noticed since Frozen overtook my daughter’s life via Disney entertainment and wardrobe:

1. She never apologizes for being right.

Don’t get me wrong. I make sure my daughter says I’m sorry when she messes up- whether purposely or accidentally. But, when she’s doggedly right and it’s so in your face that you just want to scream, I never ask her to say I’m sorry. And she certainly doesn’t offer to. If you really think about it, this is a pretty big deal for women. We of the feminine variety tend to think that we should apologize for our truths. We don’t want to seem too brash or un-ladylike (whatever the heck that means) so we say what we need to say and then in the same breath we say I’m sorry to cover up any possible assumption of power that we may have had at first. Elsa, on the other hand, revealed her ice power in a fit of anger and chose to embrace this audacious side of herself. She never said I’m sorry for her inherent ability and ya know what? Her family and friends all came around and ended up loving this unapologetic side of her.

2. She believes she can achieve her dreams independent of a man.

Yes, my three year old noticed that there was no prince for Elsa to kiss at the end of the movie. However, her acknowledgement of this fact didn’t make her question its existence. It just caused her to take notice and say, “Hmmm…that’s different than every other princess movie EVER.” Personally, I’d rather my daughter not think that she has to have a man swoop in and save her in order for her to be successful. As she plays pretend and builds forts of pillows and blankets, there’s no complaint of being too weak or girly to do it right. She goes after it and builds that imaginary ice palace all the while delegating to her brothers what their jobs are in the architectural process. #girlboss Humorous? Yes. Gonna pay off when she’s 25? Heck yes! All I know is my little girl isn’t living in a fantasy world but rather knows that she can literally do whatever it is she wants to do all by her beautiful makeup-clad self. Because Elsa did.

I know, I know. Seems obvious, doesn’t it? But how often do we, as 21st century women surrounded by more reasons to stay overwhelmed than ever, really surrender? Letting it go means being true to who God made you to be and releasing anything in your grasp that is not in line with this truth. Like other people’s opinions…your past mistakes…even shame that comes with being an original in a world of copycats. My three year old has whiteknuckled this concept and stubbornly holds on to it in the face of rejection for not being like everyone else. She makes a mistake, apologizes, then moves on. She doesn’t agree with you, states her opinion, then continues on with her day without trying to force you to think like her. She gets weird looks for being strong-willed but doesn’t change her personality to fit your tame idea of who you think she should be. Elsa sang her way into making this life-changing decision of not caring what people think and so does my little firecracker. Man, I wish Elsa was around to show me what brave surrender looks like when I was a preschooler.

As you very well know, strong women are in dire need these days. The Elsas of the world need to rise up to their full potential and fearlessly behold their strength in the face of ice-cold circumstances. Take this challenge from my spunky three-nager and repeat these words out loud until you believe it: “I know I can!” Then sing your way into victory! (You know you want to.) 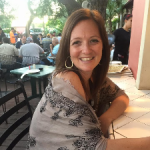 ABOUT THE WRITER Harmony Vuycankiat
My Wandering Heart Song

Harmony is an Air Force wife and blessed mother of 4 children. Her heart’s cry is to love without limits and live without regrets. She plans to do this by helping marginalized women and children throughout the world . Writing, singing, and running are her methods of soul therapy.
MORE FROM Harmony:
Bare Bones Creativity, Breast Cancer Stole My Sister, The Secret to Early Morning Exercise 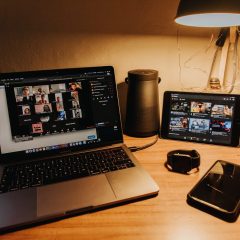 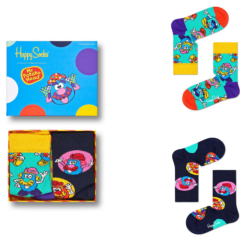 Mr. Potato Head Gets a Candy Colored Makeover Thanks to Happy Socks 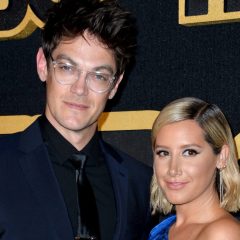 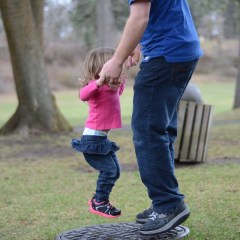 25 Little Things That Mean the World to Your Kids 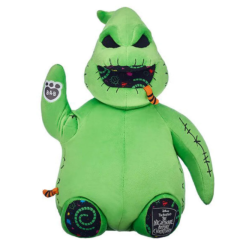 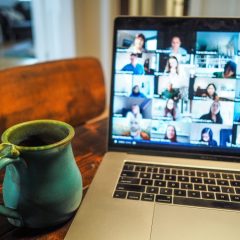 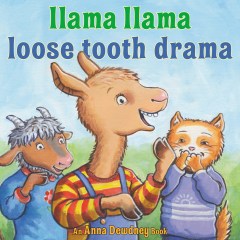 74 Best Face Masks for Kids (And the Entire Family) 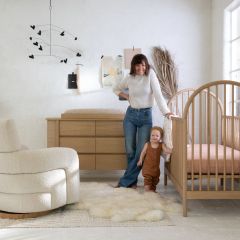 The New Leanne Ford for Crate and Kids Collection Has Arrived 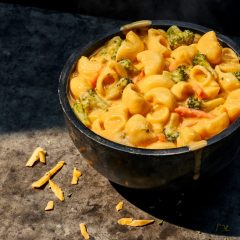 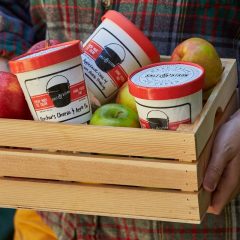 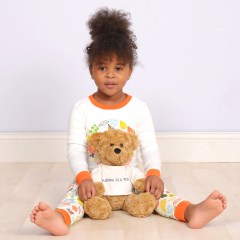 These Pajamas Give Back in a Special Way 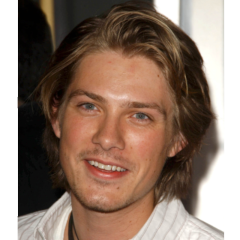 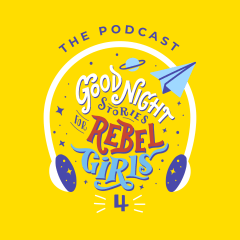 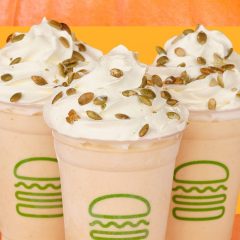