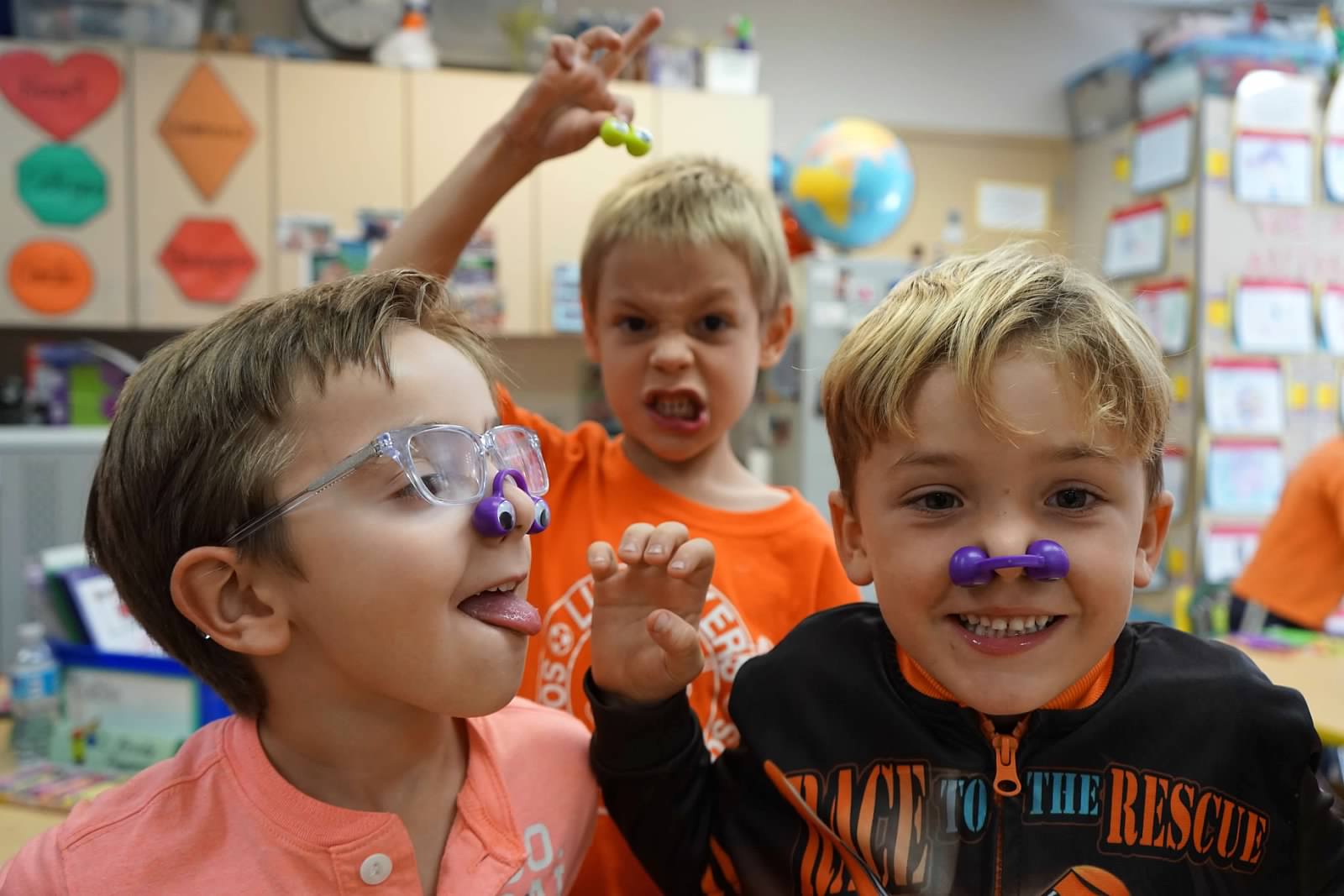 Like a lot of moms of young children, I live in a perpetual bubble of denial. I was in denial when my best friend finally admitted my infant son wasn’t the most handsome, charming baby she’d ever seen. I was in denial when doctors told me my son, who still hadn’t uttered a word by age two, needed speech therapy. I was in denial when, at age four, my son told his first lie. And in the days leading up to his first day of kindergarten, I was in denial that my life was about to change. My son no longer needed me the way he did just one day before.

We attended the new student orientation the week before school started. Like every other kindergarten mom there, I was wide-eyed with anticipation, welling up with tears every time I looked at my son. He looked so handsome in his button up shirt, side-parted hair, and a little toothpaste smudged on his cheek. I felt proud for no other reason than he was my son and I was his mom. How did life fast forward five  years without me noticing? It was like I blinked and he was born; I blinked again and there we were listening to Mama Penguin’s welcome speech.

The evening before the first day of kindergarten was a sleepless night, my mind spinning with what seemed like answerless questions.  Would he be happy at his new school? Would he, like me, become a social pariah? Would his glasses get broken and he’d have to wear  tape around the center? Was I sure he knew how to open the snaps on his new lunchbox? Or would he starve to death with only glue and glitter in his belly?

That morning we stood waiting on Kindergarten Row. It was energized with young hopefuls ready to mark their place in the world. I wondered if the other moms were this anxious. Were they choking back tears and snot? Were they a hopeless, emotional wreck about to  humiliate their child on the first day of school? They didn’t appear to be.

The bell rang. Dang it. The first day of kindergarten officially commenced.

Mrs. A emerged from her classroom like a rock star ready to assemble her groupies, her golden hair whipping around her shoulders. Her bright smile was only outdone by her charisma. The children flocked to her like she was some kind of child whisperer. She was going to be an amazing teacher. That, I knew for sure.

I wanted to cling to my son and tell him he didn’t have to go; he didn’t have to be part of the real world, ever. He could stay under my protective bubble for eternity – or at least until Child Protective Services were called. This wasn’t rational, but I would figure it out.

With a quick apathetic shrug, he shoved me away and scampered off to his first day of real school. He didn’t look back for me. He was gone.

My son just finished his 139th day of school. My household is now officially throwing up kindergarten: crayons, glue, sparkles, cutout hearts, sight words—lots and lots of sight words—writing letters and numbers, sorting, counting, and making lots of new friends. Now that I’m no  longer reeling from the adjustment, I can honestly say kindergarten is awesome. As far as Mrs. A is concerned, she’s the amazing teacher I knew she’d be. But I’m currently living in denial that summer vacation is fast approaching.

ABOUT THE WRITER Elizabeth Silva
Mostly for Keeps