If you played any video games at all growing up, chances are your fingers graced the buttons of a Tiger Electronics LCD Game. A far cry from the cartridge games of Nintendo, Tiger games themed-units came with a screen, two buttons, a D-Pad and terrible music.

Now, the time-wasting games are making a comeback! This weekend, Hasbro will be unveiling four “new” games that include The Little Mermaid, Sonic the Hedgehog, Marvel X-Men Project X and Transformers Generation 2. 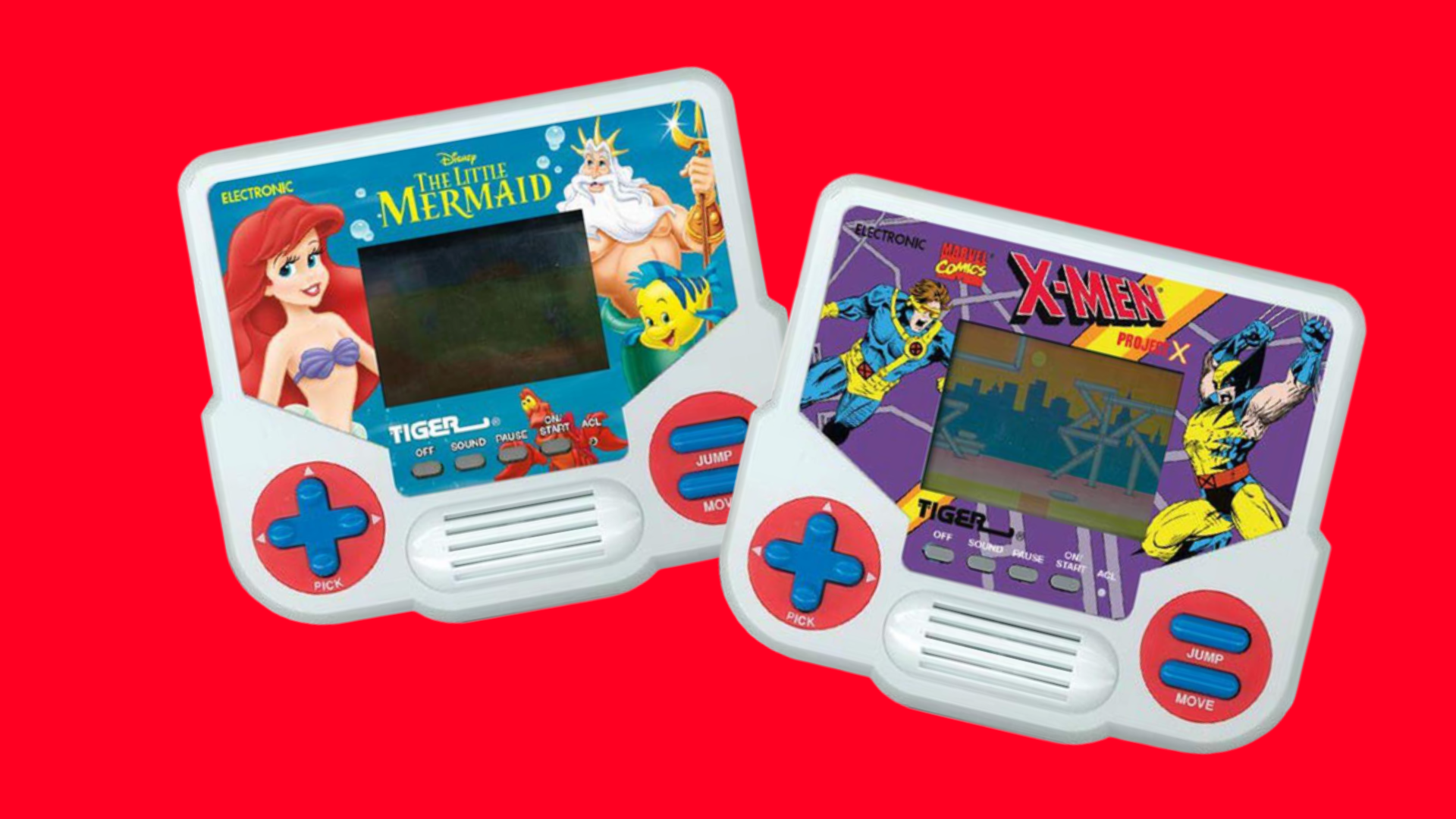 For now, Hasbro, who purchased Tiger Electronics back in the late ’90s, has only released the names of these four titles. There’s no word yet if the 150+ legacy titles will also become available in this relaunch.

You can preorder all four games for $14.99 each at GameStop. There’s been no set release date, but they are expected to ship sometime in the fall.