We can all agree there is no right way to parent—some families find time-outs effective, while others turn to other means to teach right and wrong. No matter what camp you’re in (or maybe you prescribe to both depending on the situation and child), this new study by researchers at the University of Michigan wades into the murky and sometimes controversial waters of: to time-out or not to time-out. Read on for the scoop.

The study, which was published in the Journal of Developmental and Behavioral Pediatrics, used archival data from the Early Head Start Research and Evaluation study—following children at three different age points. After reviewing the stats, gathered over eight years, the researchers from this study found there was no difference in emotional and behavioral health between the kiddos who had and didn’t have time-outs. 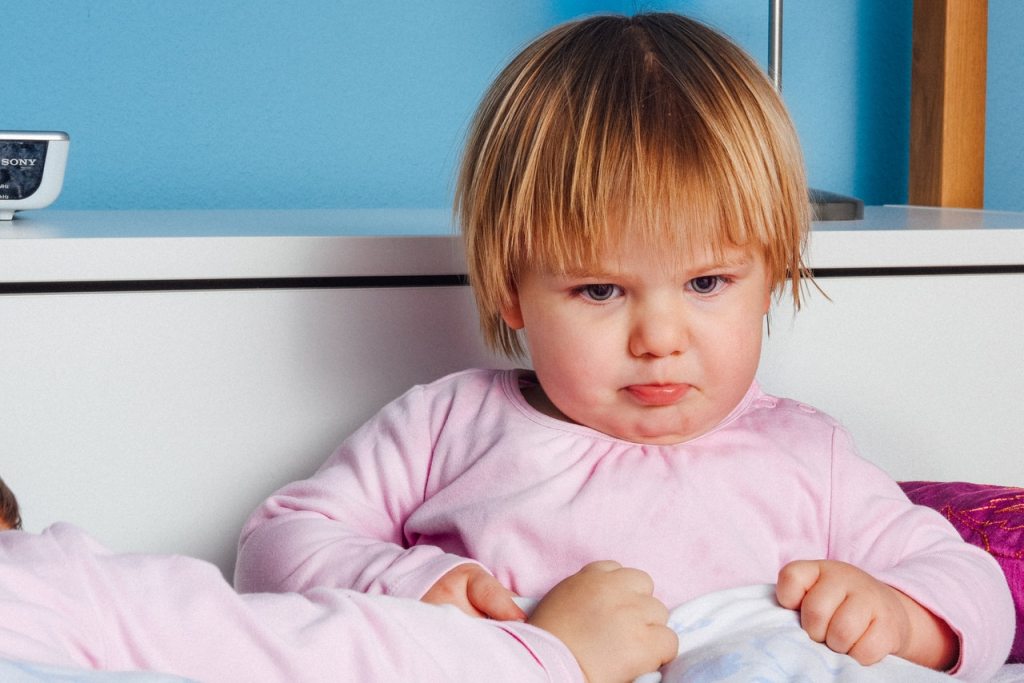 Rachel Knight, Ph.D., pediatric psychologist at University of Michigan C.S. Mott Children’s Hospital and study lead author, said, “There are some alarming claims that time-outs can damage the parent-child relationship and negatively affect emotional health. But the research simply doesn’t support those claims. We did not find a relationship between time-outs and negative side effects in children.”

Knight continued, “Parents are constantly questioning whether they are doing the right thing for their children.” The researcher also added, “Unfortunately the first place many parents go for advice is the Internet, social media or friends—not a medical provider. There is a lot of conflicting information on the web that isn’t vetted or accurate.”

According to Knight, “There’s a wealth of research on how effective time-outs can be in reducing problematic behavior when they are used appropriately.”

As Knight alludes to above, we suggest always speaking to your pediatrician about what disciplinarian action (if any) is best and most effective for your family and child.