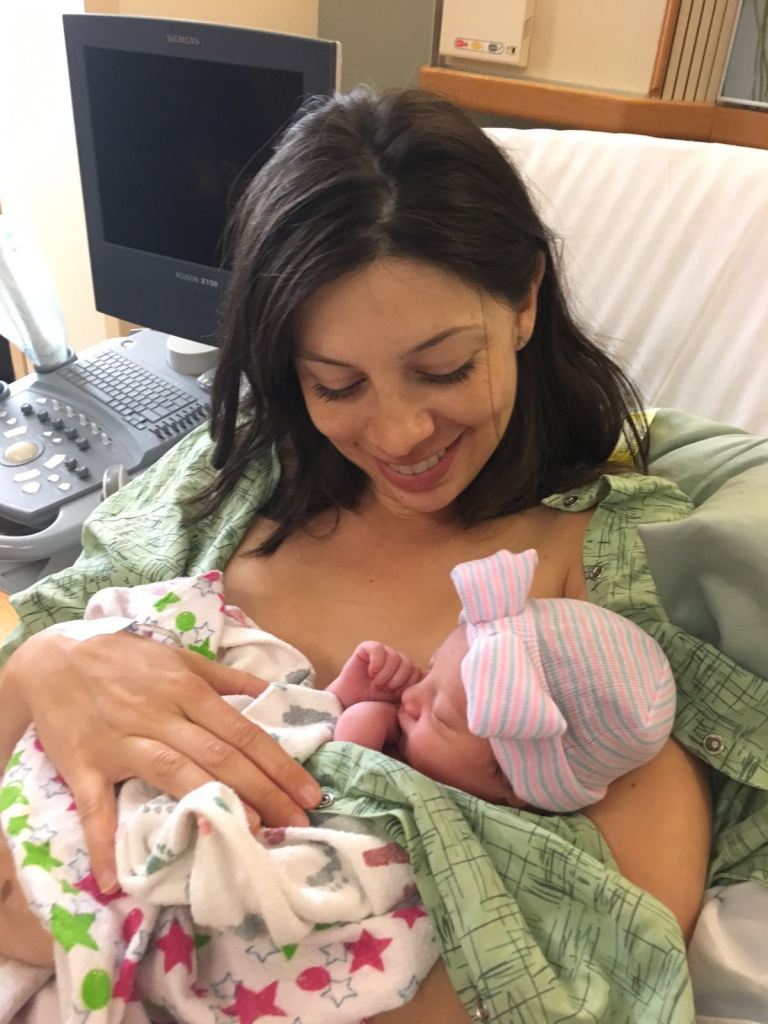 Pregnancy with a broken uterus by Christina F.

My uterus is broken. I have a bicornuate uterus, a condition that’s present in only 0.1%-0.5 of American women. What makes my reproductive organ even more rare is that it functioned completely “normally” and grew to full-term my two beautiful children. You see, a bicornuate uterus put you at higher risk of infertility, miscarriage, extremely premature baby, and needing a c-section. And yet, with both my pregnancies (each in different “horns” of my uterus), and both my babies, we conceived within a few months, we luckily did not miscarry, we made it to 40 weeks, and I delivered vaginally! 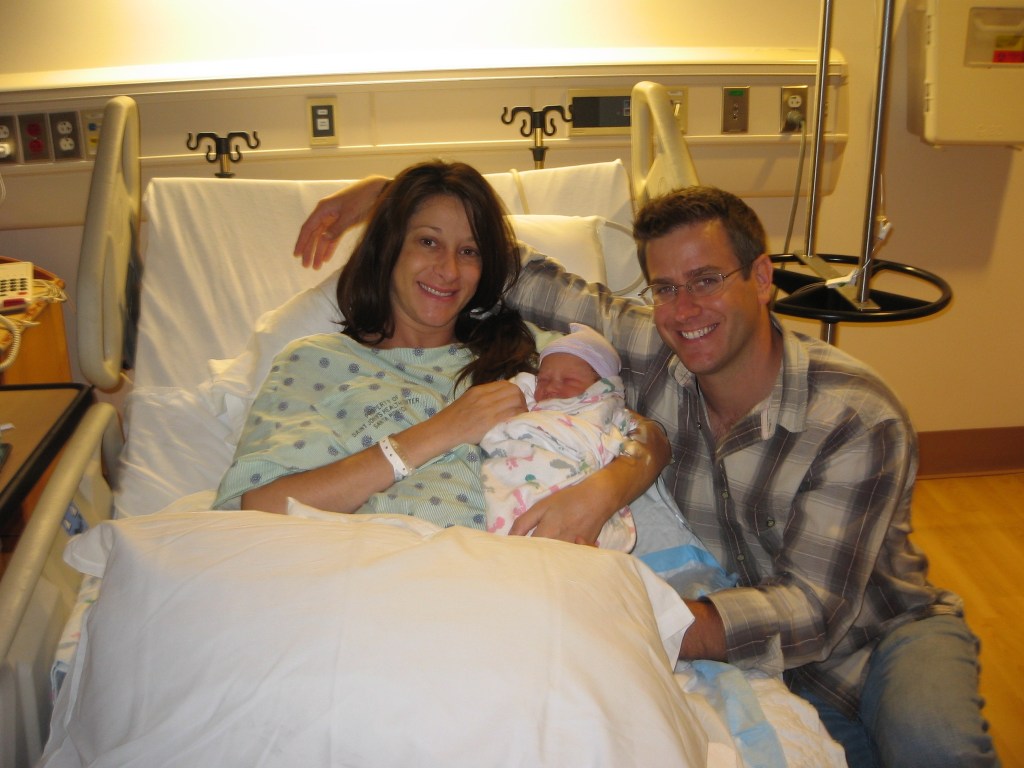 The stomach flu brought on my labor by Erica W.

What my husband thought was food poisoning at work was actually the stomach flu. I wasn’t due for 7 more days and at my appointment the day before this kid was nowhere near dropping. The next day the stomach flu hit after what everybody can imagine vomiting and sitting on the toilet for hours started contractions. We rushed to the hospital and the contractions were closer too dehydrated for an epidural I labored for 14 hours. Finally I got an epidural and it made me shake, so I they gave me propofol after that Demerol pretty much the opposite of natural birth. Have a very loose birth plan. 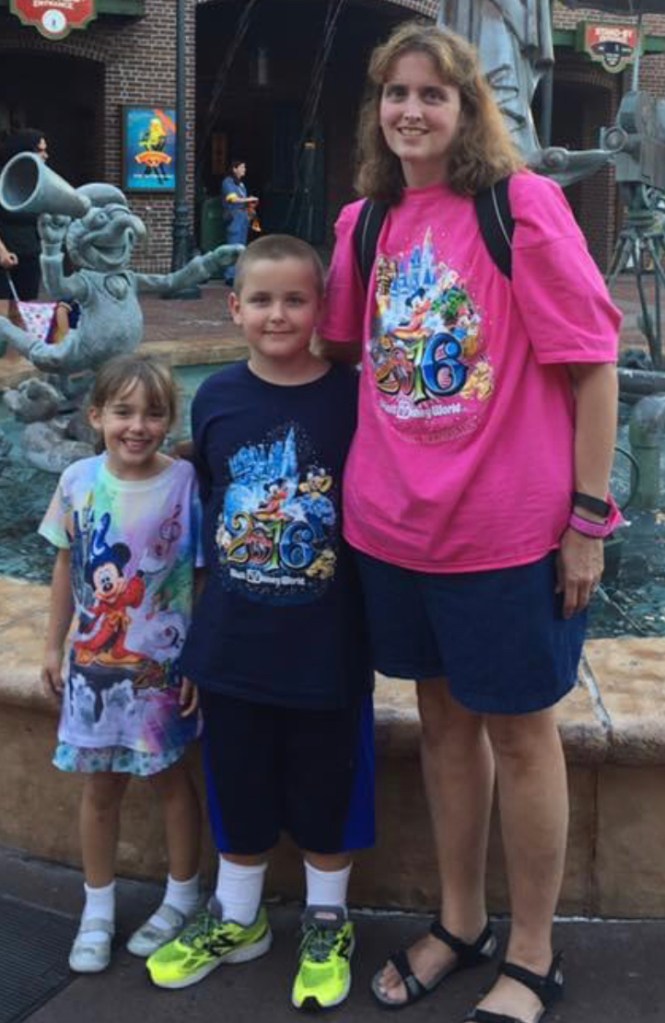 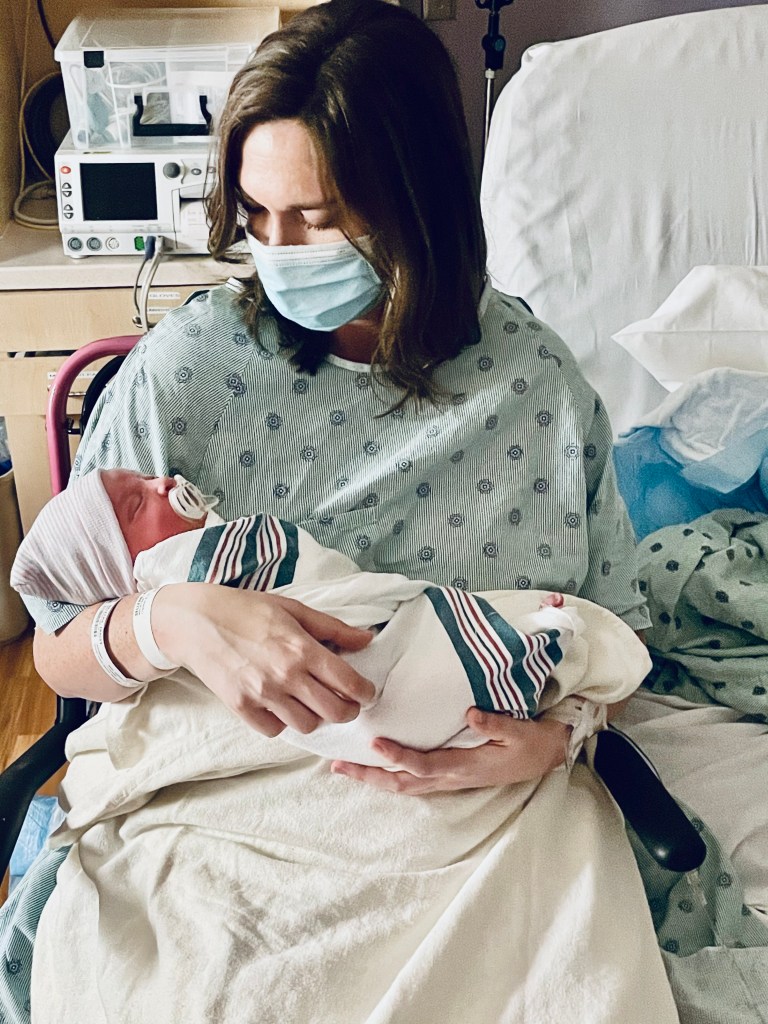 Ever since I became pregnant, I was terrified of giving birth, especially to a large baby, as my husband and I are both very tall. My doctors kept assuring me that due to my stomach size, the baby would not be big. The day that I went into labor ended up being one of the more painful days of my life! The contractions were very strong from about 6 am until I went to the hospital at 1:30 pm. In the hospital, I was able to get an epidural rather quickly and was pain free! Three hours later, I was 10 cm dilated, and ready to push. I pushed for 40 minutes, and couldn’t feel any of it. Not long after I started pushing, out popped my beautiful, 9 pound, 9 ounce baby boy. So much for not having a big baby! 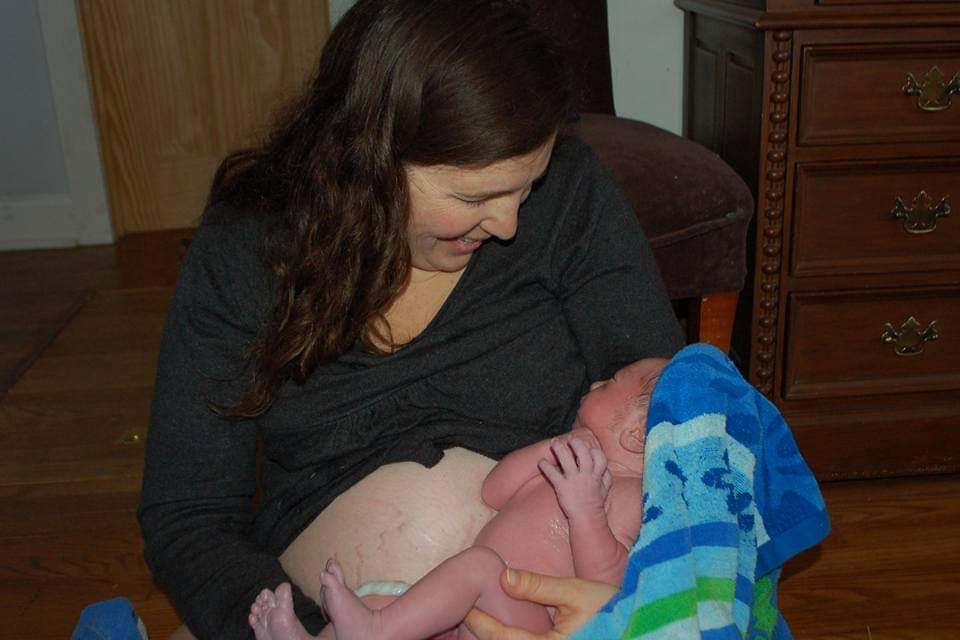 My husband caught our son, in our living room by Jessica P.

Labor started slowly. As we were preparing to leave, I had an incredibly strong contraction. My husband tried to call 911, my water broke, and I started to have another contraction. In a voice much calmer than reality, I said ‘Honey, I either need to go to the bathroom or we are having a baby.’ A quick check made clear our baby was crowning. I looked for a place to lie down quickly, then decided squatting was a perfect position. He put out his hands and caught our son, about 10 minutes after that first contraction, in our living room.