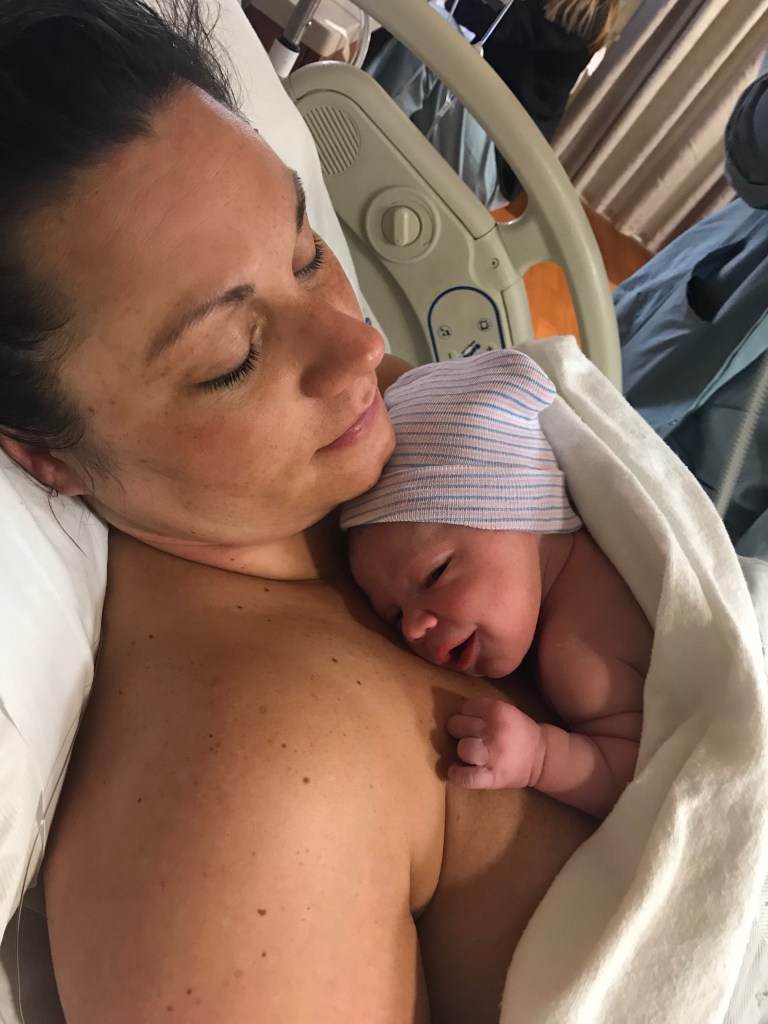 After 7 years of “unexplained infertility” we finally had success with IVF. Due to preeclampsia I was induced at 37 weeks. Everything was going smoothly until the power went out in the hospital. During this time I started to feel nauseous and started throwing up and getting the shakes. Soon after, the power came back on and it was time to push. My baby’s heart rate was spiking so more nurses rushed in while the music I had playing coincidently started Salt N Peppa’s, Push It. This motivated me to get him out quick and that’s what we did. 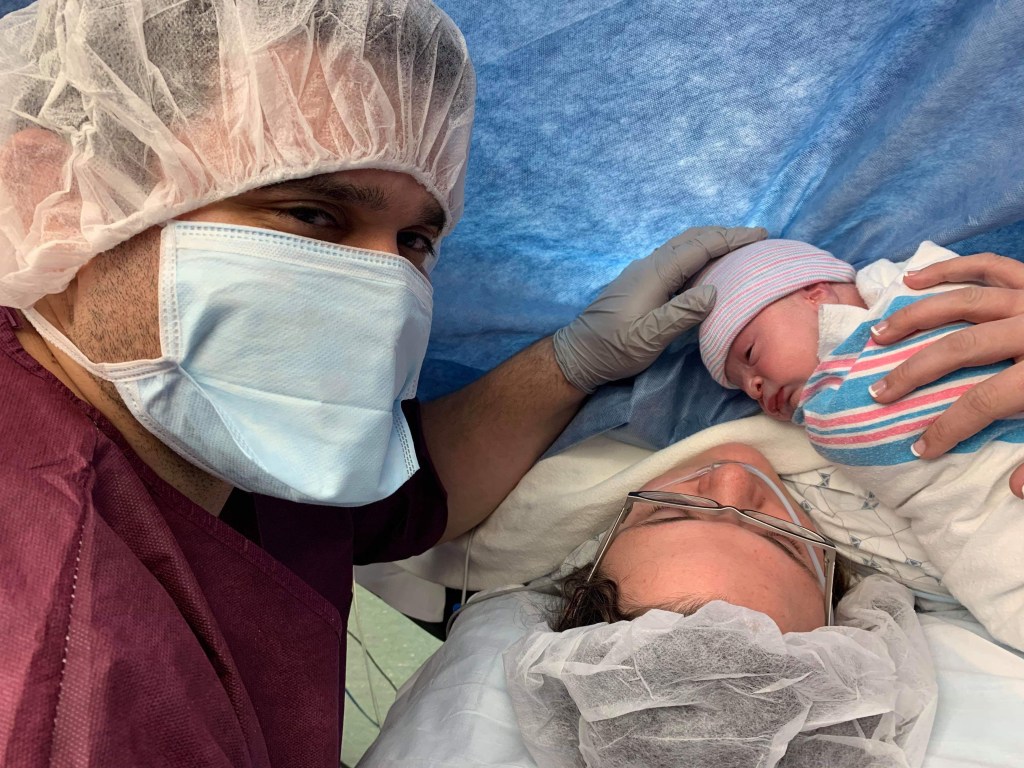 After 15 months of silently struggling and a diagnosis of PCOS we reached out to a Fertility Specialist. We went through 3 medicated IUI’s before we moved onto IVF where we got pregnant on our 3rd round. Fast forward 8 months and I was admitted to the hospital and told I wouldn’t be leaving until I had my baby. After 30 hours of labor my doctor decided to perform a C-Section. At 28 years old and my first pregnancy I was scared and had zero time to prepare. This was happening! Our baby was born 15 minutes later and is now a happy, healthy toddler. It was the hardest 2.5 years of my life to get pregnant but if it comes down to having to go through every shot, medication, test and tear there’s no doubt in my mind that I would do it all again! 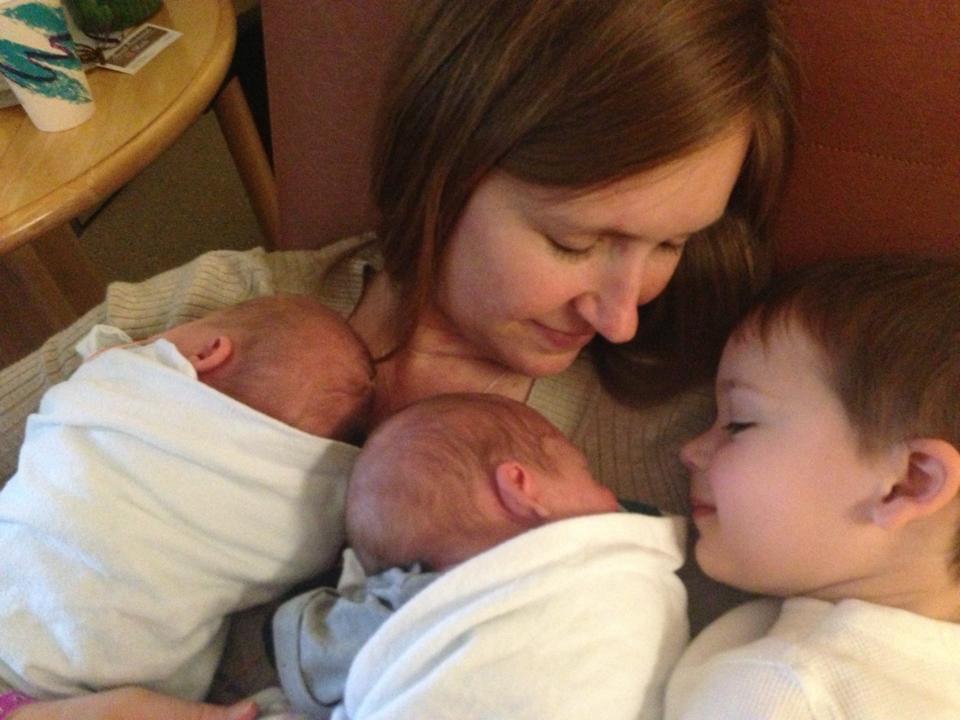 Success by the numbers by Amoreena A

Numbers can be cold but can also bring clarity. 2: babies I was carrying after IVF 25: weeks I was pregnant when Baby B’s water broke 31: days I was on hospital bed rest when Baby A’s foot protruded out of my body and caused an emergency c-section 78: days we spent in the NICU teaching these boys to eat 109: combined days we spent at the hospital while also caring for our 2-year old 2,836: days since my boys entered the world prematurely and I wouldn’t trade any of it for the world 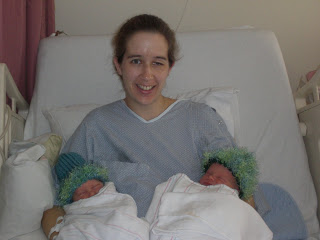 IVF was meant to be for us by Tania A

“Ask me again in 5 years” – our standard answer from day 1of marriage. Seven years later it was a tired song, especially after TTC for two years. After multiple tests, ultrasounds, and shots pursuing IVF we were finally expecting! Our sweet baby made our hearts grow beyond measure, and her frozen brothers joined us less than 2years later. The pain of not being able to conceive naturally and the un-needed sensitivity to others’ critical opinion of IVF will always stay with us but our children are blessings that remind us our IVF was meant to be! 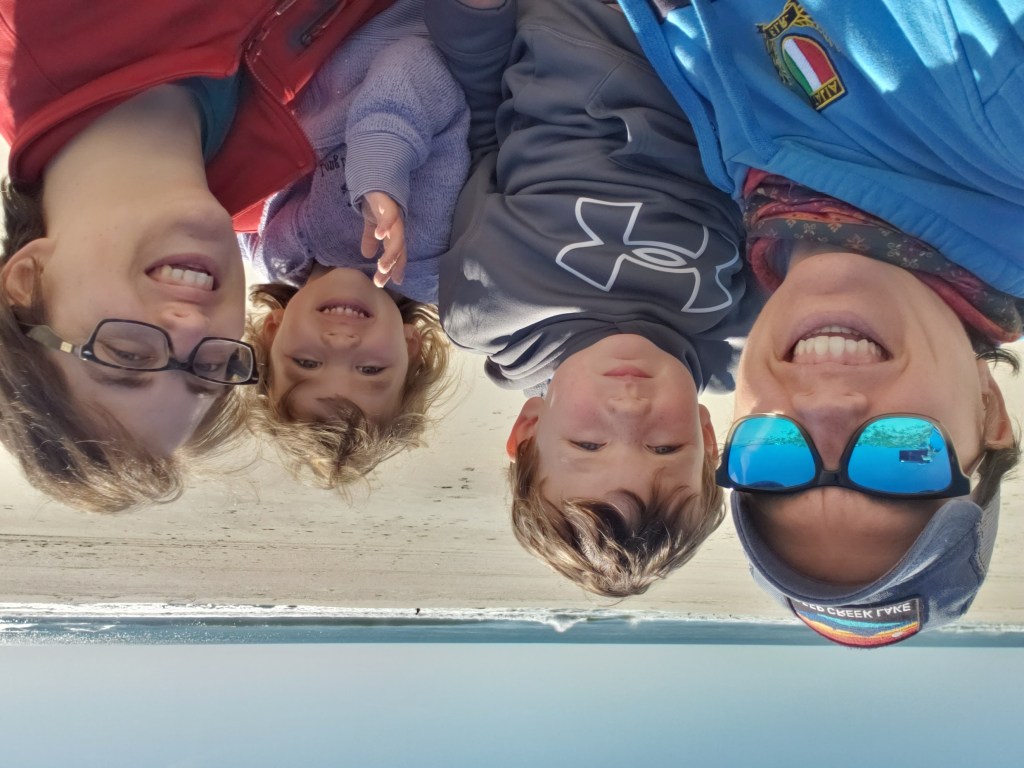 How we are now living our dream by Samantha M

Our story begins with a dream. My wife, Megan, and I always wanted children. We were married in 2007 after dating for 2 years. We started the process of trying to have children in 2013. We first interviewed different fertility doctors, got information from our insurance company on what would be covered and started looking for the best cryobank. With the support of family and friends we made our decision on all of the variables needed and started with intrauterine insemination, IUI. After tracking cycles, many doctors appointments and 2 IUI attempts, we were told our levels showed we were pregnant. Unfortunately, a few weeks later we miscarried what we had found out had been twins. Following that loss we had another 2 cycles and drove the miles that are the equivalent of driving from our home in NJ to CA. Finally we had our rainbow baby, our son Maxwell. Twenty two months later, after only one cycle of IUI, we celebrated the birth of our daughter, Matilda. Our children have been our biggest accomplishment.