Tiny Birth Stories: The One with the Japanese Highway Birth 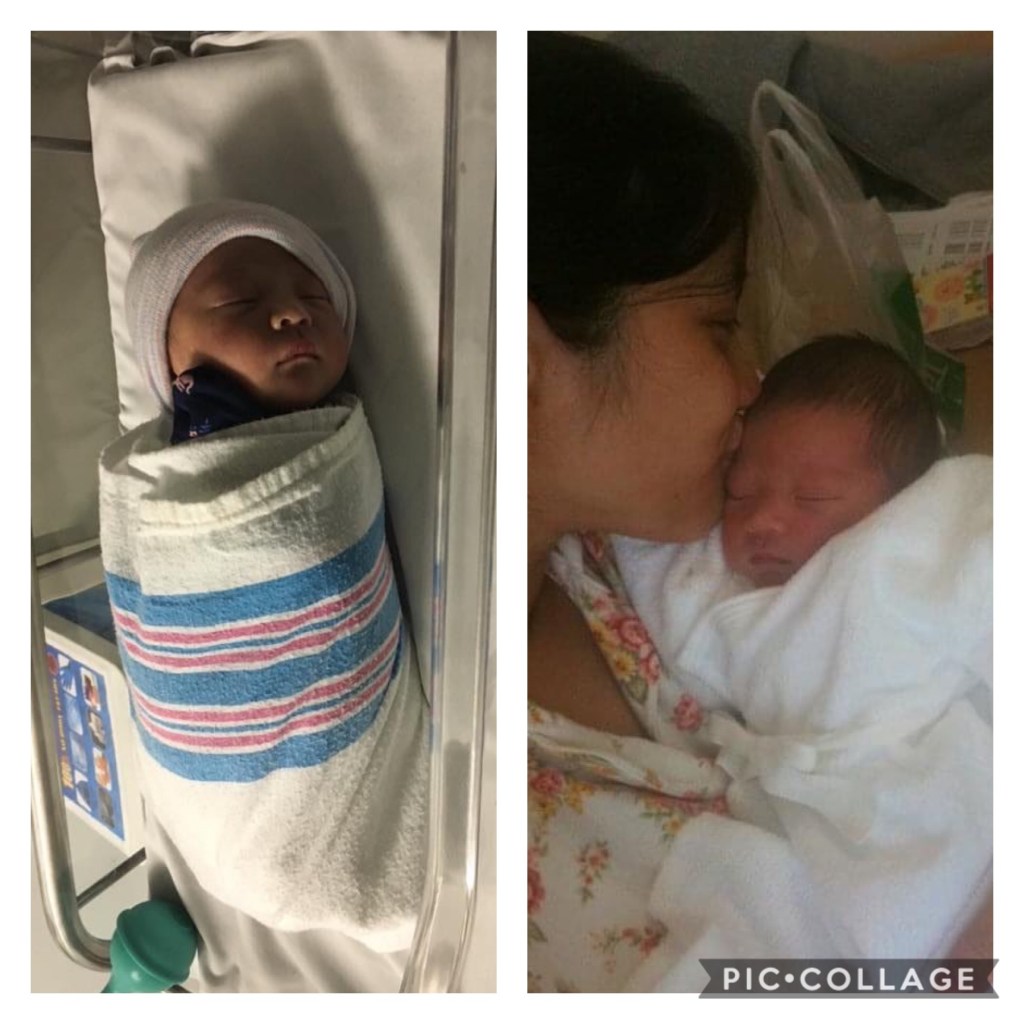 Giving birth on a Japanese Highway by Aiko F.

When me and my husband were just bf/gf I had my 2nd daughter (his first) outside my husbands barracks in Japan. I was working the day before that coz I wasn’t due for two more weeks. My husband delivered his very first child. We got stationed in Japan again and I had our 3rd inside a fire ambulance on a Japanese highway. I was by myself with a Japanese fire rescue and he kept saying please hold it. I wasn’t able to as it hurt like a mofo and pushed. I was crying apologizing after because I felt so bad. They were luckily both born healthy. 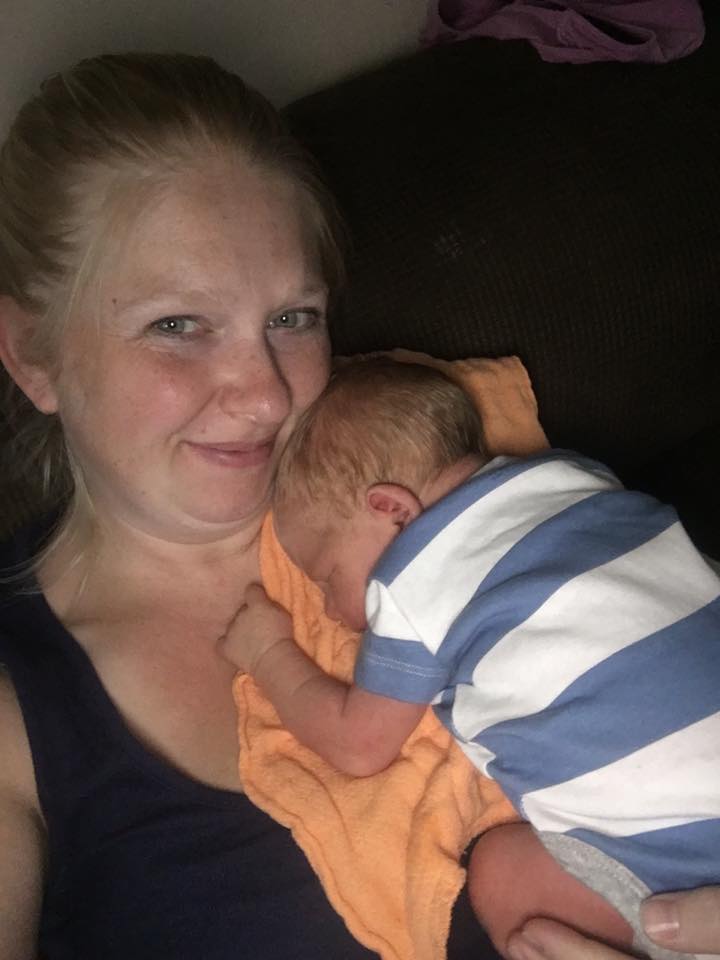 No time to go the speed limit! by Beth H.

My fourth was my fast and furious birth. We lived about 45 minutes from the hospital and I wanted to kill my husband for going the speed limit. I told him to hurry up because I wanted the drugs and he kept reminding me that I wanted to go natural and to not give them to me. I told him shut up and get me the drugs as soon as we got there. So we are standing at l&d waiting for the nurse to finish admitting me so I can go back and there I stand peeing my pants, or so I thought. Once they took me back to triage I was fighting with the nurse and midwife that I didn’t want to lay down since it hurt too bad so with them and my mom pushing me onto the bed is when the midwife took one look and said yep your complete we need to move now. My husband says to this day he wishes he had his camera ready because the look on my face when I realized I wasn’t getting anything for the pain. So they wheeled me into a labor room where I pushed 3 times and there was my son. 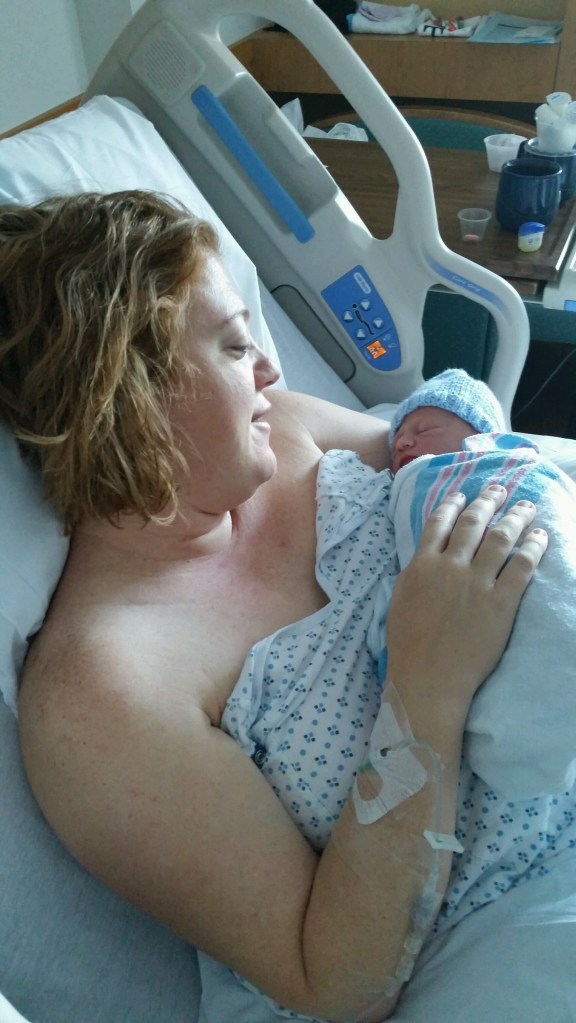 What happens when you have a high tolerance to medications by Audrea F.

With 3 weeks until due date, I found myself in L&D with high blood pressure being told I was about to be induced. Over the next three days after failed induction medications, multiple failed epidurals, and 72 hours of contractions, I found out that red heads have an oddly high tolerance to many medicines, including those used in childbirth. I was knocked out for my c-section because local anesthesia wouldn’t work. I wouldn’t get to hold my little man for many hours, and not with a clear head until next morning. I would do it all again in a second. 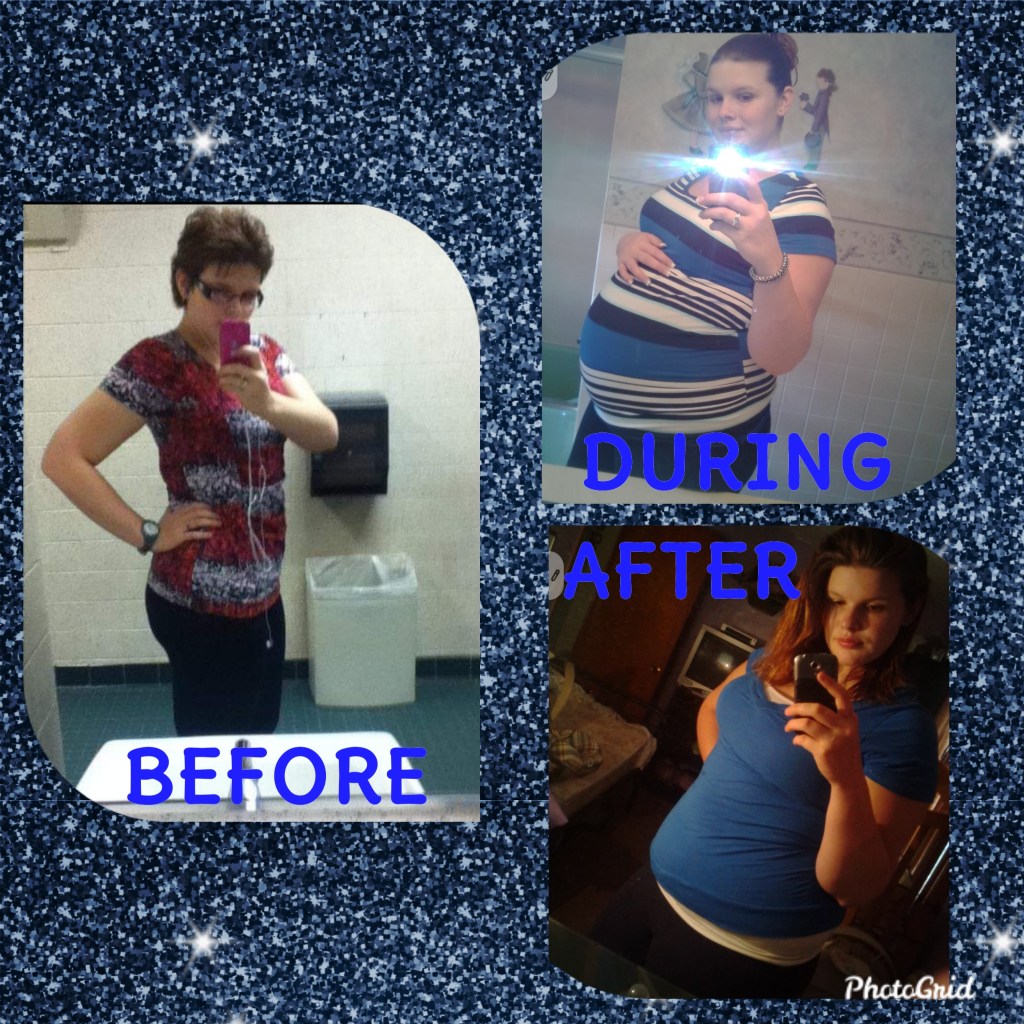 I thought my cramps were poop pains by Shannon W.

This was my first live birth but second pregnancy. I was 18 and a single mom. I went to my OBGYN at 39 weeks and 4 days to get my membrane stripped. I decided to go back to work after that and started to cramp really bad. I thought I just had to poop so I took a dulcolax and then fell asleep. Woke up with worse cramping so I took another one. The pain wasnt strong enough to make me think I was in labor. So I went back to sleep and woke up in the worst pain imaginable. Made it to the hospital in time to give birth within 20 minutes of being there and it was a shit show to say the least. At 8:35 a.m my handsome baby was born at 8lbs 1oz. I named him Braxton💙 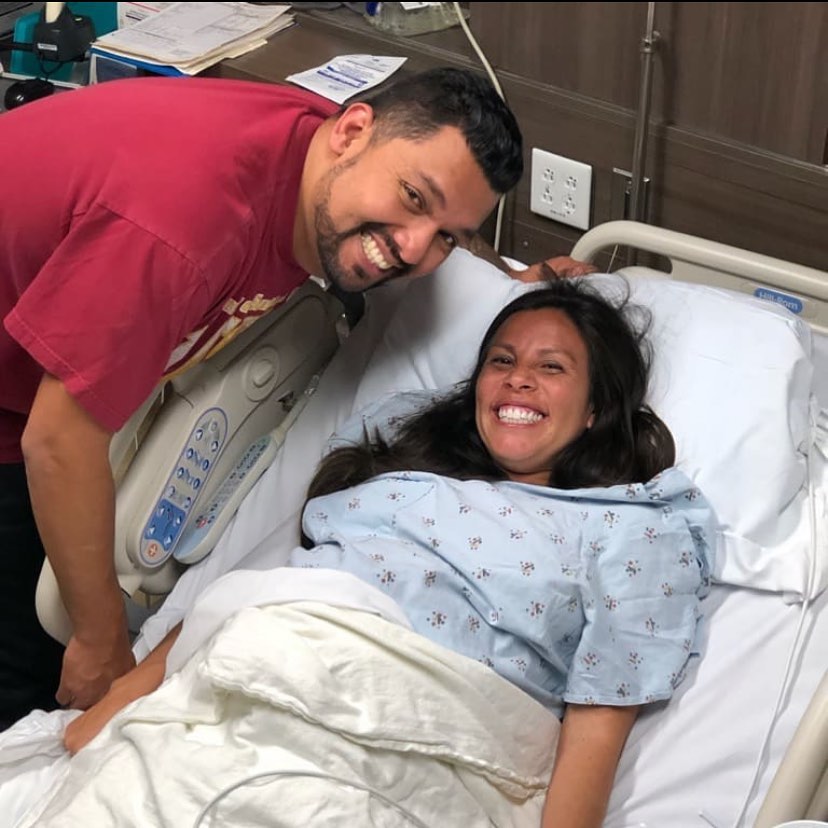 I drove myself and children to the hospital by Amanda Z.

With my third child, my contractions started around 1:30pm. They were on and off all day. Around 7:30pm, at 4 minutes apart, I packed my hospital bag and rounded up my other children. I drove us and met my husband at the hospital where I was at 3cm. My contractions eventually stopped so I was given Pitocin and told to sit in the waiting room. Once a room opened, I got my epidural. At around 2:30am, I did my practice push. Once the doctor was there, I pushed 2 more times and, to our surprise, out came our baby girl!