Ever wonder why what looked good on screen looks less than stellar during playback? Avoid those blurry recordings with these five filming tips. Whether you’re looking to shoot a home movie or an event, these small tricks will go a long way to whipping your film into shape. 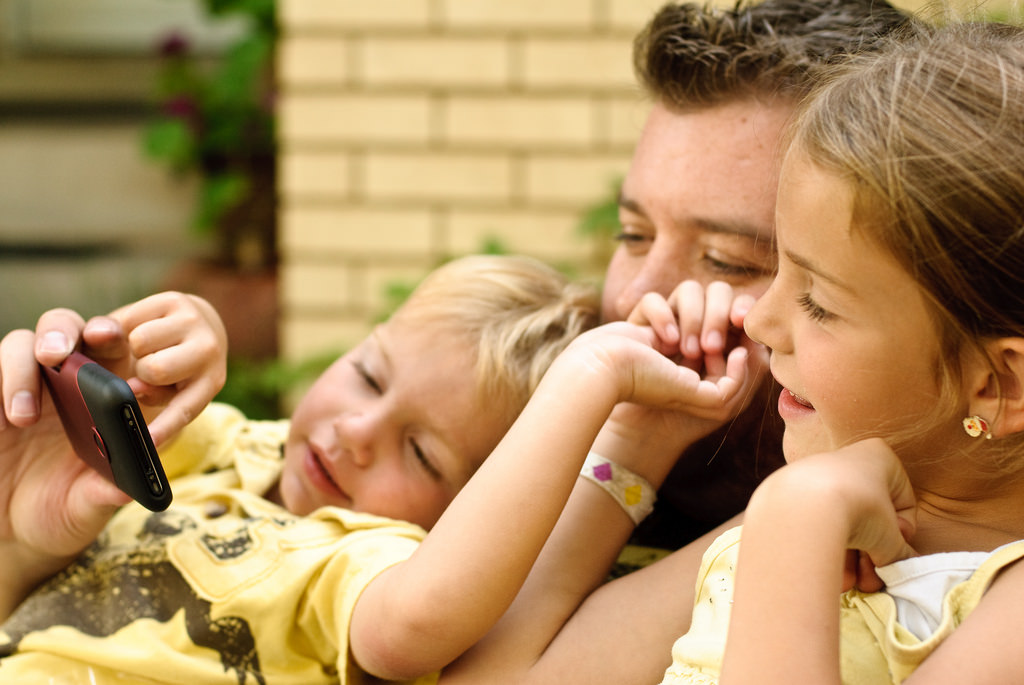 1. Plan your production. Very, very few people in the world can film a picture-perfect movie without a plan. Whether it’s a kid-written script or you’re shooting a birthday party, it’s best to get an idea of what you want the camera to focus on. Create a shot list, which a quick list of the events or moments you want to capture. (Birthday song, grandma arriving, cake close-up).

2. It’s easy to get excited in the moment and when the cameraman gets excited, the camera just might shake. That’s not the greatest experience for viewers, so when you can, use a tripod or prop your phone upright against some books.

3. If possible, film during the day. Natural light is the best light and easiest to work with. However if you’re filming at night, opt for lamps and lights rather than using your phone’s rather abrasive flash.

4. Don’t stop recording right away. Just because the scene is done doesn’t mean that you should stop recording. If you’re editing this later, you’ll want to have a few extra seconds at the end. If you’re filming a live moment, you never know what’s going to happen so keep the camera on just in case! You can always trim the video later.

5. Most importantly… Have fun!

For more hacks to get that picture perfect moment, check out our photo story here.

Red Tricycle > Things to Do > Action! Tips for Filming a Home Movie