File this one under the “Can we tempt fate too much?” category. The Titanic II cruise liner is in the works and yes, you can sail the ship’s original path—minus that whole iceberg collision and subsequent disaster.

Not surprisingly, Titanic II is a replica of the famed ship. Australian Blue Star Line billionaire Clive Palmer announced the historic recreation several years ago. But the build stopped in 2015, following a financial dispute. Well, now it looks like the ship-building has resumed.

According to Palmer, in a Blue Star Line press release, “Blue Star Line will create an authentic Titanic experience, providing passengers with a ship that has the same interiors and cabin layout as the original vessel, while integrating modern safety procedures, navigation methods and 21st century technology to produce the highest level of luxurious comfort.”

So what can you expect from the Titanic II? The reported $500 million ship will hold up to 2,400 passengers and 900 crew members. Even though it’s the same size and style as the original Titanic, it will have significantly more life-jackets and life boats. Not that the creators of the ship expect a repeat performance of the 1912 ill-fated journey. But just in case, the ship will come equipped with enough life boats to accommodate all the passengers. It will also include modern safety features as an added precaution.

Even the Titanic II will eventually trace the original intended route from England to New York, the maiden voyage is set to leave from Dubai. Passengers will travel in serious style to Southampton, England. 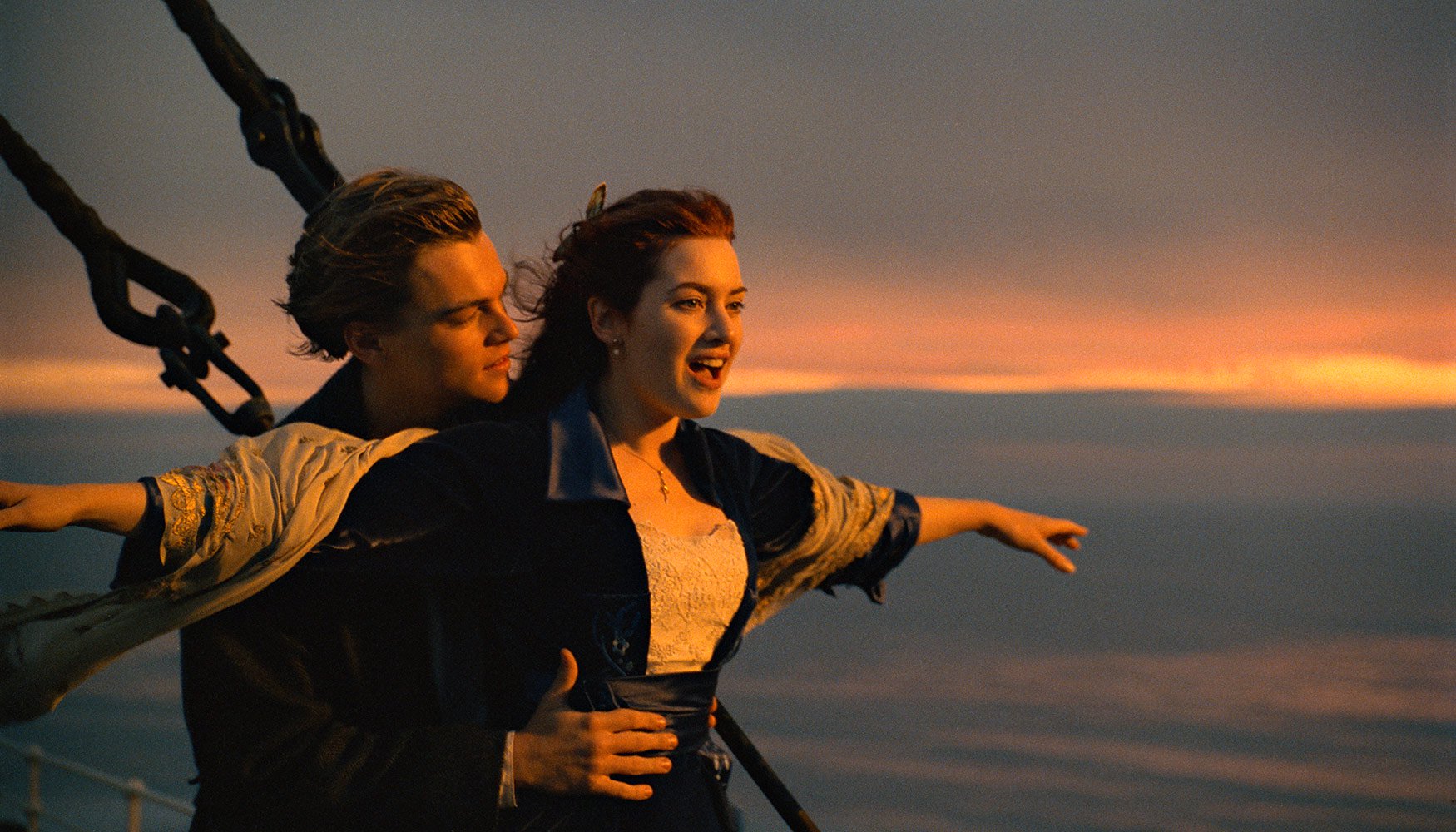 How can you score a seat on the Titanic II and play Jack and Rose—again, sans the whole “iceberg disaster” part? The ship isn’t set to leave port until 2022. With the future departure date at least four years away, Blue Star Line is still yet to reveal when tickets will go on sale and how much they’ll cost. Hmm. That means you still have plenty of time to save up to become, “King of the world!”

Then again, maybe you could win your tickets in a sketchy game of poker—just like Leo’s character in the fictionalized version of the historic journey.

Wait, Parents Are Willing to Spend HOW MUCH on Family Vacations?

Red Tricycle > In the News > Work, Travel & Life > The Titanic Will Set Sail Once Again & Our Hearts Will Go On