To All The Moms Who Are Doing Their Best 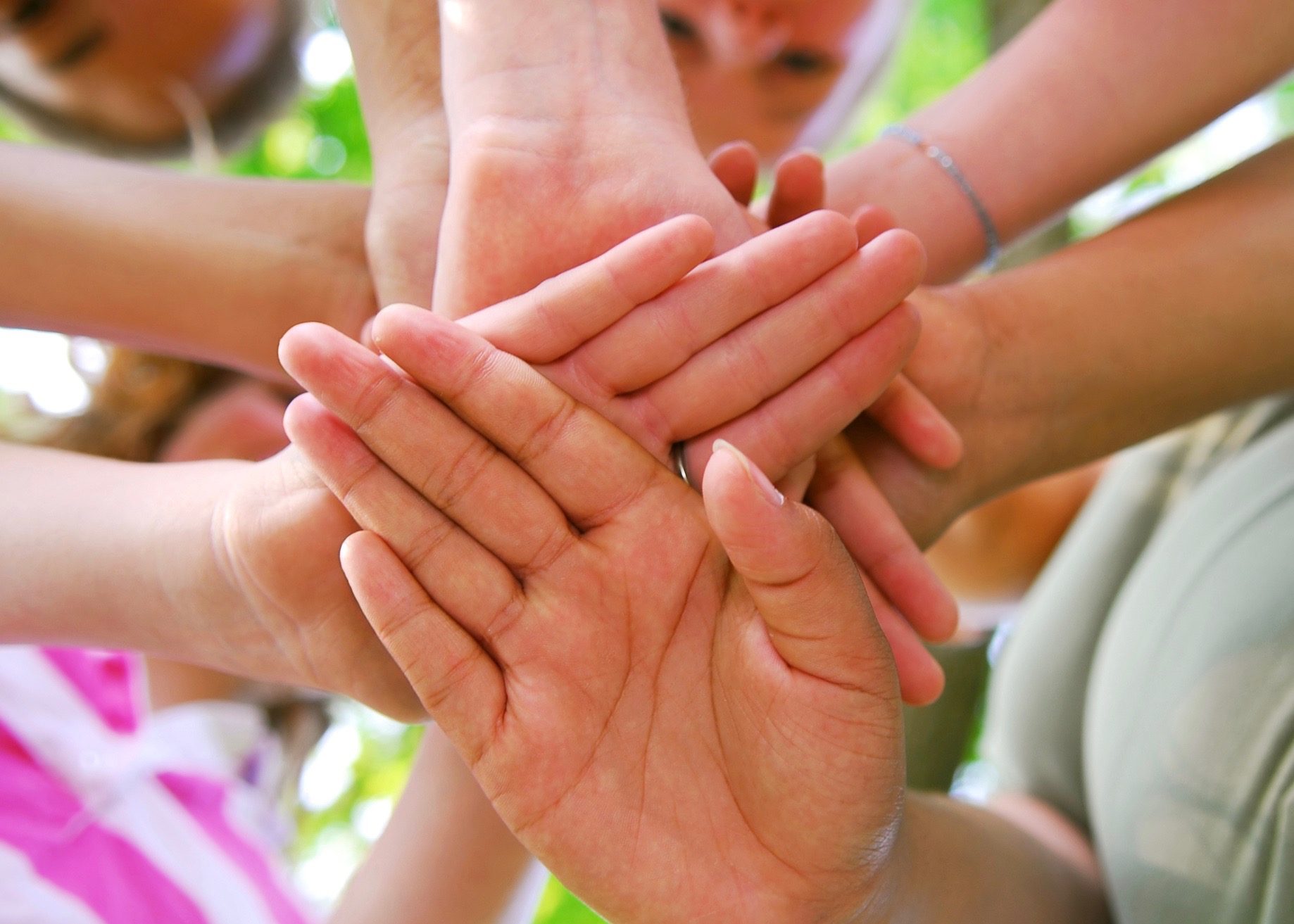 I was sitting on the grass the other day with some other moms while our older kids played baseball and our younger ones banded together in various modes of chasing, snacking, and mischief-making. We engaged in half-hearted conversation while each of us, in our own way, was preoccupied with our kids.

I kept one eye on my accident-prone 4-year-old, who was bound and determined to spill juice all over the nice, clean, pinstriped picnic blanket we had squeezed onto to steal some shade.

One mom was worried about her daughter playing at the nearby playground, away from her watchful eye. Another was calling over to her son every few minutes, reminding him not to roll around in the grass (which he was) because he’s allergic. And yet another was eying her older son at first base, who was distractedly worrying about sunscreen and water, instead of guarding the plate.

None of us were content to take our eyes and minds off our kids, and see how they fared without us.

We all do it. Look at our kids and see the potential failures and disasters, while hoping for the best. We want some control over their outcome because we see them as a reflection of us. Willing all the best parts of ourselves on them, we hope they’ll embody the fictitious one-day-children we imagined we’d have, before we were actually parents.

As they age, we realize our kids are both falling short of, and exceeding our expectations at any given moment; making them trickier to raise than the pretend versions we dreamed up.

We’re left wondering what to do with these make-believe children we’ve created. The ones with even-keeled emotions, laser-focused attention, and charismatic charm, who thought we were nothing short of amazing and longed to do everything we loved, right by our side, till forever and eternity. (Or at least until we aged into blissfully fulfilled, older versions of ourselves, dripping with grandchildren and satisfaction for a job well done.)

And what about the parent we thought we’d be ― before we lived knee-deep in the trenches of childrearing, trying not to step on landmines, and holding our breath?

What if we let them both go? The fantasy versions of our kids and ourselves. What if we kicked ‘em both to the curb with a “Don’t let the door hit you on the way out!” and accepted all of us for who we really are?

Raising children is like playing Craps. (Sometimes it’s like actual crap, and there’s a lot of literal crap involved.) But for metaphor’s sake, we’re tossing out a handful of genes, nurture, and luck into the world and hoping for a parenting “win.”

I, for one, am never quite sure how it’ll shake out. Like when my oldest comes undone over a missed free throw, putting his lack of resilience on full display for all the world to see. Or when my 4-year-old inevitably does spill his apple juice, and wipe his dirty hands all over another mom’s picnic blanket.

Part of me wants to skulk away and disappear because their behavior is a reflection of my inept parenting, or at least that’s how it feels.

But what if we didn’t feel that way?

Let’s stop interpreting our kids’ behavior as our parental downfalls.

How about instead, we embrace the cracks in the system and agree to have each other’s back? We could all breathe a little easier knowing we’ve made an unspoken agreement to assume best intentions when our kids (and ourselves) fall short.

Aside from overtly violent, deliberately rude, or just plain mean behavior, aren’t we all (our kids included) trying to get it right most of the time?

Let’s operate under the assumption that while we don’t want to offend those around us, with tantrums, or sticky hands, or snotty noses, or lack of manners; it’s going to happen.

Despite our best efforts, parenting gets messy.

And when it does, we need to find a universal common ground: We are all doing our best.

We hold out hope that our kids will pay attention, be mature, make smart choices, and exude grace. We hope the same for ourselves, but we’re hardwired to make mistakes ― because we are complicated, imperfect, emotional beings.

Our kids will break things; they will cause a scene, they will stare at some distraction on the ground instead of covering first base, they will wipe their greasy hands all over your linen pants, or drop the F-bomb in the middle of preschool circle time (OK…maybe that’s just mine). No matter how carefully we watch them, or coach them, or love them, they will fall and scrape their knees; they will spill the juice. Every. Last. Drop.

But what if we embraced the messy?

What if we exhaled and let go of judgment, and fear of being judged? What if leaned on each other, instead of retreating for fear our kids’ breaking points will deem us failures as parents?

Instead, when the child wrapped around your leg is a screaming ball of inconsolable gibberish, or interrupts with 57 Mommys! while we try to talk, or breaks down and cries on the pitching mound, or douses the adorable, once-clean, picnic blanket with apple juice, we say, “It’s OK.” And our eyes match our words, and we mean it. And digging into overflowing pockets and purses for half used napkins, we clean up the mess together.

Because we’re all on the same team. Team Mom. It has a nice ring to it, don’t you think? 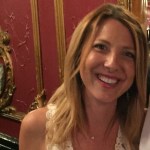 ABOUT THE WRITER Jacque Gorelick
writewhereiam.com

Jacque Gorelick is the mother of two boys. When she is not overrun with children and to-do lists, she can be found consuming large amounts of caffeine or hiding from her kids, writing. Her work can be found on HuffPost, Popsugar, Mamalode, Scary Mommy, and on her blog writewhereiam.com.
MORE FROM Jacque:
A Time Capsule Of Us, To The Big Boy At My Son's Baseball Game: You Give Me Hope, This Cake Is Everything
Red Tricycle > Spoke Contributor Network > To All The Moms Who Are Doing Their Best