To Play or Not to Play: A Dad’s Perspective on Fortnite 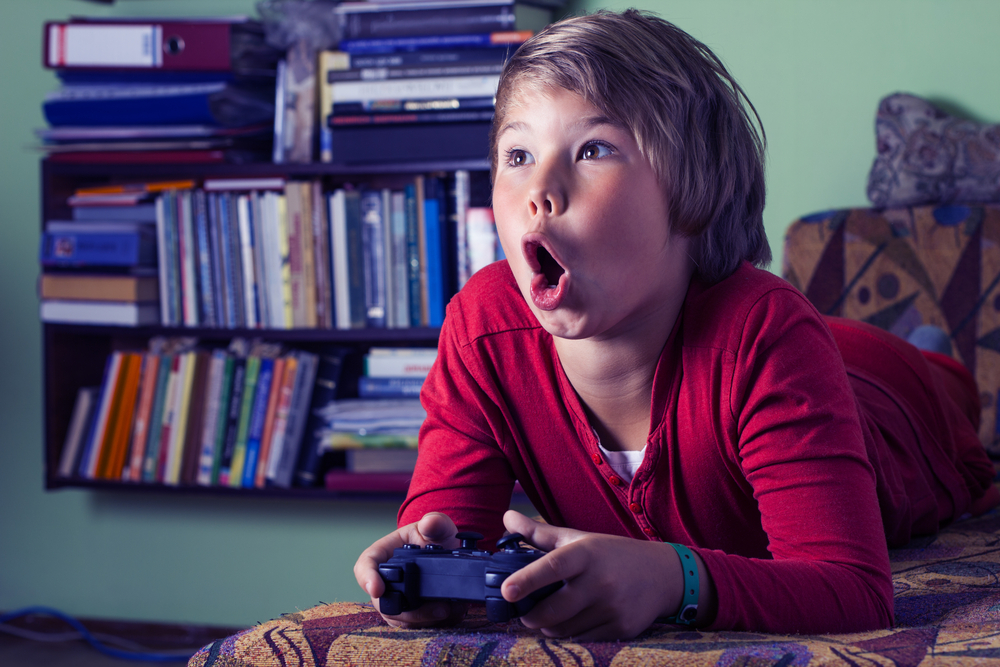 During this past summer, nothing would have made my 10-year-old son happier than getting Fortnite, the new video game that’s all the rage these days. Not only did he talk endlessly about the full game, my son constantly asked if I would download the free Fortnite: Battle Royale to our iPad. Since I prefer to limit my kids’ screen time, I wasn’t keen on that idea of dropping $40 or more on the full game.

I admit that when my son first told me about Fortnite, I had no clue what he was talking about. After doing my research and finding out more about the game, I slowly shifted from cluelessness to ambivalence. So what is Fortnite, exactly? You’ve heard about it everywhere, I’m sure.

Fortnite is a multiplayer shooter game that has managed to garner millions of fans, with some estimating that it has racked up to 125 million fans worldwide. There are two versions of the game, the first being Fortnite: Save The World and Fortnite: Battle Royale. When you hear your kids say they’re playing Fortnite, they’re probably enjoying the second version as it is the free-to-play version.

From my understanding, the game is basically like the TV show Survivor, only instead of competing against each other in various challenges, players arm themselves and fight each other until the last player standing is declared the winner.

Reasons for the game’s popularity include the excellent graphics which lend it a well-polished yet cartoony feel and the new features, items and play modes that are constantly released and updated to make the game more fun and interactive. Fortnite is also a cross-platform game so kids can play together regardless of whichever game console they have, be it a PlayStation, Xbox, Nintendo Switch or even on regular smart devices.

To (Let Them) Play—or Not

I’m torn about whether or not I should allow my son to download and play the game. As a parent raising kids in the digital age, I worry about internet addiction and how much time screen time is ideal for my kids, and it seems like Fortnite plays into all of my concerns about having my children online and interacting with strangers of all ages. Also, I would love my son to trade some of his video games for books that excite him just as much, but I very well can’t force him to read.

Additionally, I am worried about the effect video games have on kids and the contradictory messages we are sending, especially to young boys. We lecture them on the hazards of violence, then allow them to play games like Fortnite for hours on end where all they do is find different ways of killing off their opponents. We encourage them to be fierce competitors and win no matter what, but then ask them to play fair.

On the other hand, I like the fact that a game like Fortnite encourages teamwork and cooperation. Also, part of me doesn’t want my kid to be excluded when all his friends are talking about the latest upgrades and the rounds they’ve played together. Besides, the game has parental controls that will allow me to limit the length of my son’s gaming sessions. That way, I can set and enforce screen time limits to encourage him to head outside for some real-life pastimes instead of remaining cooped up indoors.

Ultimately, the decision on whether or not to allow kids to play Fortnite depends on individual parents and what works for one family might not be ideal for another.

Tyler Jacobson is a happy husband, father of three, writer and outreach specialist with experience with organizations that help troubled teens and parents. His areas of focus include: parenting, social media, addiction, mental illness, and issues facing teenagers today.
Red Tricycle > Parenting Advice > Big Kids > To Play or Not to Play: A Dad’s Perspective on Fortnite