To Raise Brave Girls, You Must Encourage This Single Trait 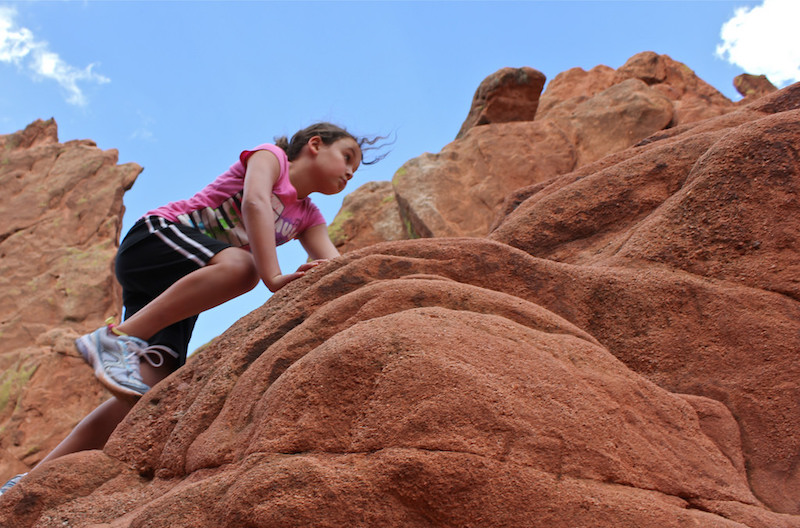 Bravery is often a trait valued in boys more than girls, but it’s a quality that all kids — regardless of gender — need to succeed as adults. To help girls overcome the stigma of being fearful and delicate, there is one thing all parents must do according to best-selling author and former firefighter, Caroline Paul: let them be adventurous. Check out the video below to learn more.

In a recent TED Talk, Paul discussed how she discovered the gender gap between boys and girls when it comes to the idea of bravery. As a firefighter she was often questioned about being scared, while she never heard a single male co-worker receive the same question. She also began to notice the differences in how her friends parented their boys versus girls, usually taking much more caution with their daughters. Ultimately she says we are sending messages everywhere that “girls should be fearful and boys should be gutsy.” So what can we do to change that?

The good news, Paul says, is that bravery is learned and just needs to be practiced. “We just need to take a deep breath and encourage our girls to skateboard, climb trees, and clamber around on a playground fire pole.” This is what Paul’s own mother did, she explains. “She didn’t know it then, but researchers have a name for this, and it’s called risky play.” Risky play is important for all kids because it teaches hazard assessment, delayed gratification, resilience, and confidence. Paul says we also need to stop over-cautioning girls, and women need to start practicing bravery too.

Do you think girls need more encouragement to be brave? Share your thoughts in the comments!

Red Tricycle > Uncategorized > To Raise Brave Girls, You Must Encourage This Single Trait