To the Mom Who Left Her Abuser 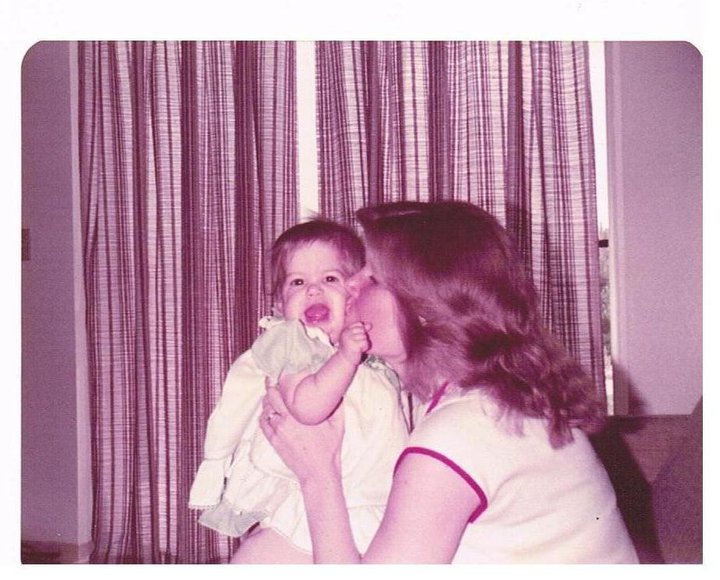 As a child who grew up in a home with physical, verbal and emotional abuse. I can tell you that any amount of time, whether it be months or years that a child is subjected to abuse, will leave a mark. There will be damage, hurt and trust issues.

As children grow and mature, an older child or even an adult child may question why their non-abusive parent stayed and to be brutally honest, no reason the other party gives will feel good enough. It doesn’t feel okay, because having to be abused as a minor and not having the ability to make the choice yourself to leave, it ISN’T okay. You lose all your power, before you’ve ever had the chance to find it.

I cannot sugarcoat the truth. I can’t pretend it doesn’t sting. I won’t lie and say that I can understand the fear of leaving outweighs the primal instinct to protect your child. I won’t pretend I have any perspective on this, other than my own experience.

However, there is something I feel the need to convey to the ones who left: To the brave Mama’s (and Dad’s in some cases) that scooped up their children, without a dime in their pocket or any idea how they were going to make it and chose to save themselves and their family from any more pain at the hands of their abuser—I think you’re brave.

I think you’re brave because you got out alive and you recognized that you and your kids deserve better. The moment you walked out that door, you made a better life possible.

I think you’re brave because even though you didn’t know how you were going to provide for your kids-you found a way to do it, all while keeping them safe and they will thank you for that one day.

I think you’re brave because you broke the chains of control and manipulation your abuser had on you and the moment you did that, you won.

I think you’re brave because you told the truth. You didn’t cover up the bruises or hide the tears. You didn’t let the lies that no one would believe you sink in anymore.

I think you’re brave because you got help. You reached out of the shadows you were kept in and you refused to be silenced anymore.

I think you’re brave because you knew it was your spouse or your kids and you chose right. You put their happiness, well-being and their safety above any conflicted feelings you had for your partner.

I think you’re brave because you stood up to a giant and watched him fall. You faced the fear, the threats, the lies, the shouts, the names, the hits, the falls and you got back up and chose to never put yourself in the position to let it happen again.

You took back the power and I think you’re brave and so will your kids. Keep going and don’t ever look back, because that’s not where you’re going anymore. Every day that you’re not being hurt is a day you get to heal.

Domestic abuse can take many forms. Learn to spot the signs, discover your rights and options, and find out more about what support is available for you and your children. If you are someone you love is in immediate danger, call 9-1-1. For anonymous, confidential help, 24/7, please call the National Domestic Violence Hotline at 1-800-799-7233 (SAFE).

ABOUT THE WRITER Tabitha Yates
The Redeemed Mama

The Redeemed Mama is a writer who had had articles published by The Today Show, Love What Matters, The Mighty, Faithit, For Every Mom, The Creative Child Magazine and more. She has 3 beautiful kids and resides in Southern Arizona and loves writing about parenting, life and growth!
MORE FROM Tabitha:
The Church and The Depressed Christian, Salt Dough Ornament Child's Activity, Self Care Looks Different to Every Mama
Red Tricycle > Parenting Advice > Real Talk > To the Mom Who Left Her Abuser