To the Zoo Mom 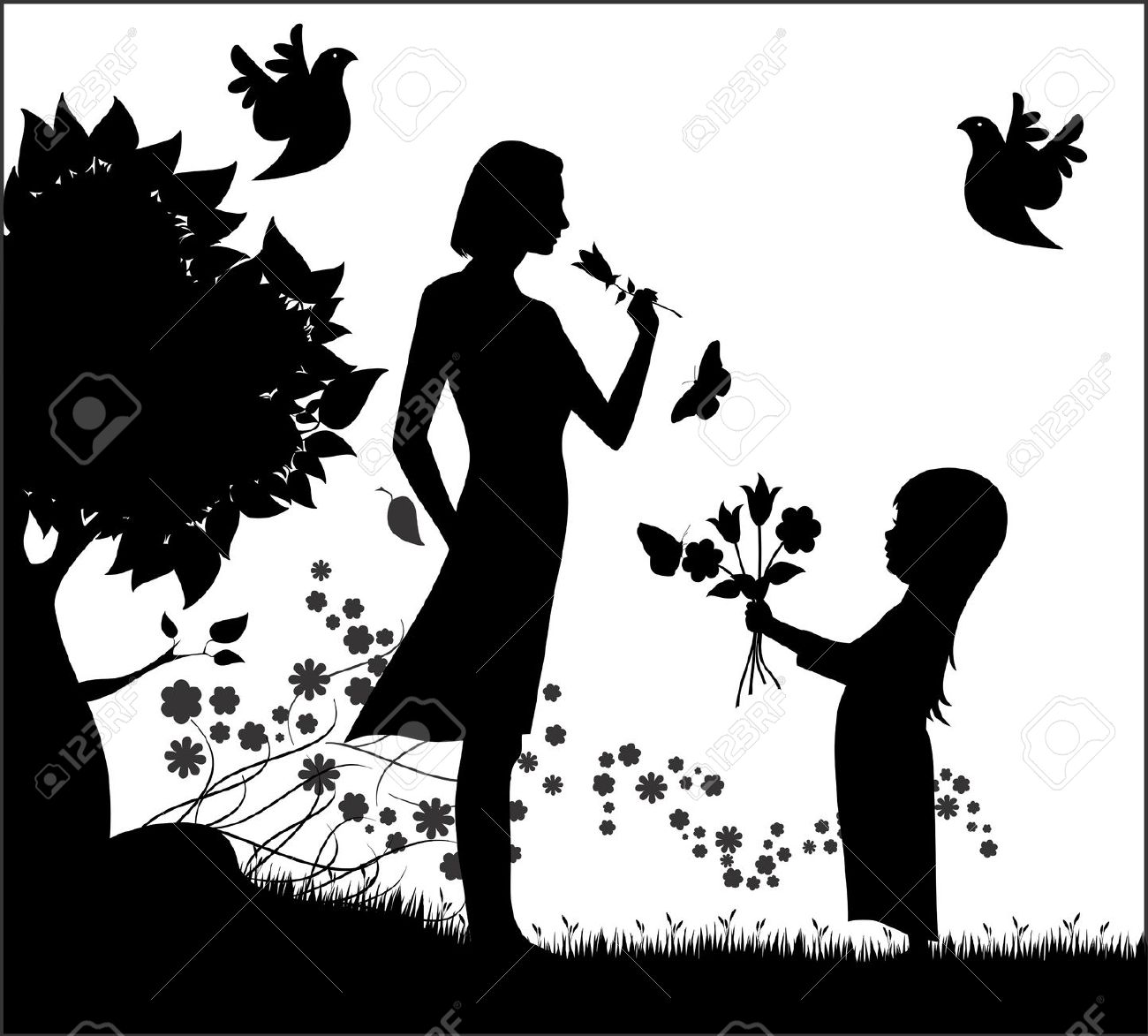 I am the first to admit to how easy it is to lose track of a child in a nano second, like literally a nano second, while dealing with another. I have 3 and I can tell you that they have each had their fair share of Houdini acts throughout the years. That does not mean that I am an awful mother, or that I am unfit to be one, or the like. I am human, I make mistakes, and my children can definitely give me a run for my money. That does not take away the fact that I have been the ‘perfect parent’ all of the other nano seconds, it does not define me as a mother. There have been moments through sleep deprived eyes that happened that could have been avoided if only I was on my A game, but for what ever reason they happened, and one incident included a 911 call. That does not give you the right to judge me, especially when you know there are 3 more fingers pointing back at you. Most of these hateful comments and death threats aimed at this mother have no merit, because I am sure most the people saying them are not a Windex window.

Shame on all of these other mothers who are judging her for something that could have easily happened to any one of us.

I understand that a critically endangered gorilla lost his life, I understand that that moment in time is going to be a life time of hate aimed at herself, I understand it was the wrong time and wrong place to lose track of your child, I understand that most of this is beyond your control, and what is done is done. I understand how easy it is to judge this woman, how angry everyone is over the entire situation. It sucks, every last detail about that day sucks.

I want to know why the zoo did not have a second enclosure around the gorillas, there should be a second enclosure to ensure the safety of the visitors and the animals, on each and every one of their animals. How was a toddler able to slide into the enclosure in the first place? Why is no one asking this question? Why is it all of a sudden this mom’s fault that the zoo did not properly ensure the safety of everyone, including the animals. Where is your anger towards them? I am not sure about you but if I went to a zoo and saw a way for any one to get inside of an animals enclosure I would raise hell. If they are failing to provide sufficient safety to the public how are they providing a safe environment for these animals. It’s just a question, a question that should be answered but is going to be swept under the rug.

I would also like to know why they decided to shoot the poor animal. They say that they were unable to tranquilize the gorilla completely, and again why? You should have enough to put any animal to sleep, including a gorilla or even an elephant. Why is the one gun they grab a lethal one when they are supposed to be helping the animals? Why does a zoo even have a lethal weapon to deal with their animals? So many unanswered questions about the zoo itself and no one cares. It took longer than it should to locate a worker at the zoo and their emergency plan should have been executed faster. They need to look into some sort of alert system to immediately notify some one of an issue, safety or other problem.

One more thing I would like to know. They were at a zoo, an over crowded zoo, and you are telling me not one person noticed a child climbing under the fence? I am not quite understanding how no one else saw the toddler going in as they were not the only on lookers at the enclosure. There were plenty of people there to pull out cell phones and start recording after the fact.

So shame on all of you. We are a disgrace to humanity. Our job as a mom is tough enough without the extra weight of the world on our shoulders. What ever happened to ‘It takes a village’ . We are lost and screaming at the wrong people. We need to stop judging others and start helping others. The world is already a scary place, why are you making it worse instead of better?

So from one mother to another, hang in there, we all of had those days and most of us don’t want to admit it. We just had luck on our hands on the when and where, but I know the feeling of panic when your child decides to take matters into their own hands, and I can tell you it usually ends in disaster. This job is not for the weary, or the weak hearts, but we do need to stand and stick together. We do not need any more fingers pointing at us as we have more than you can see.

I am sad that were not able to save the gorilla, but I do not blame you, I blame to zoo. I am sad that no one else offered a helping hand, I would have, not because I know you, but I care, as a person, as a mom, and as someone would could use a hand or two most days. I am sad that this had to happen to you, and how others are reacting. 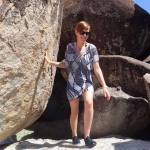 ABOUT THE WRITER Rachael Reid
Hi, just another sarcastic, over tired, trying to hold it together moms at your service. I am a spoonie and a mom of 3 little hellions that decide me fate on a regular basis. I just want to explore and go hiking but the kids make faces and noises.
Red Tricycle > Spoke Contributor Network > To the Zoo Mom