Inclusion matters. A little boy from Arizona named Oliver has the world captivated after a photo of him looking at a Target ad featuring another young boy in a wheelchair went viral. Demi Porter Garza-Pena and her son, who will be 2-years-old next month, were visiting their local Target recently when the ad caught her little boy’s eye and left him in “awe.” 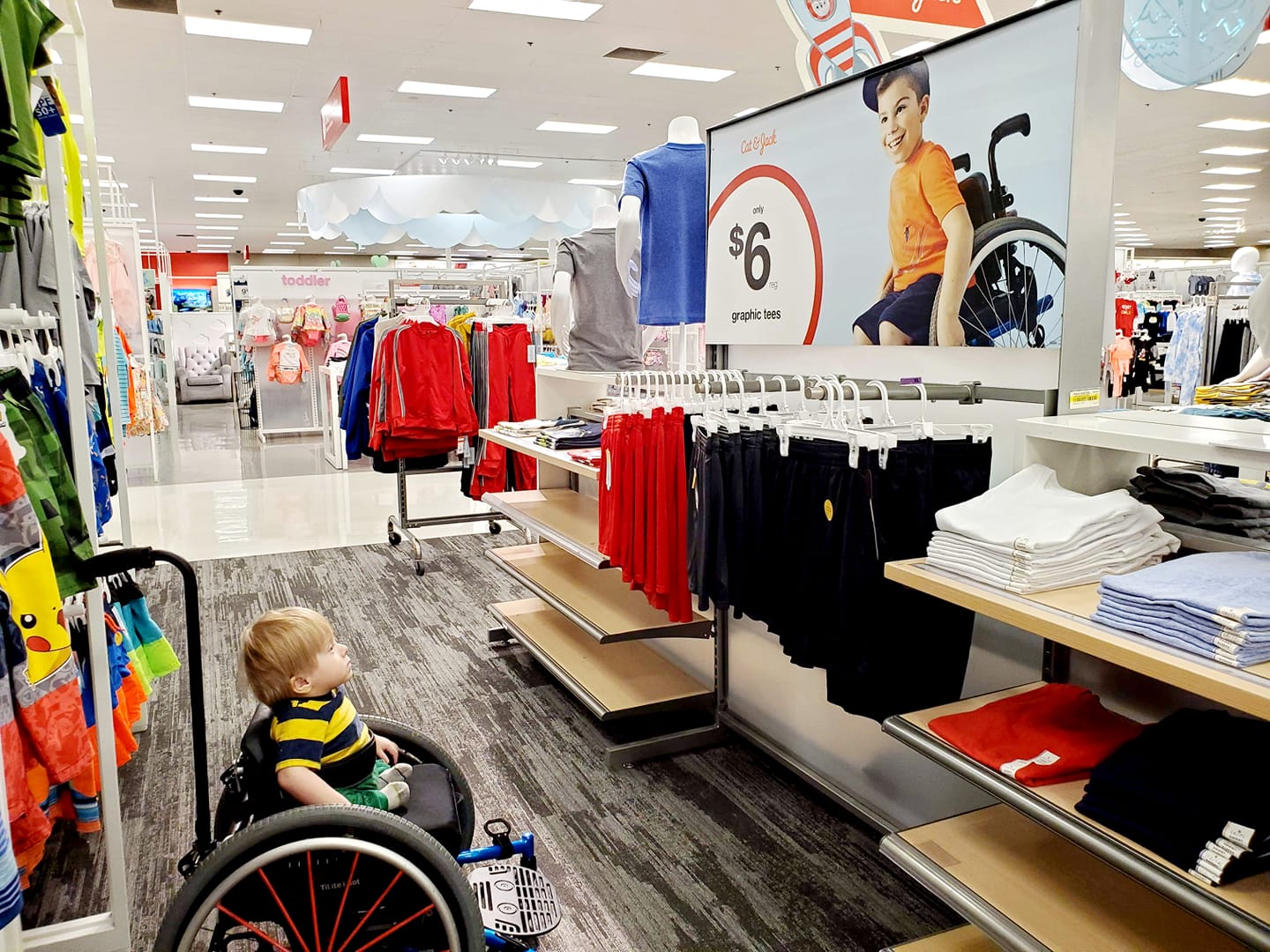 “Today Oliver stopped me dead in his tracks and turned back around to see this picture that he spotted!” Garza-Pena wrote on her Facebook page Ollie’s World. “He just stared at it in awe! He recognized another boy like him, smiling and laughing on a display at Target.”

“Oliver sees kids every day, but he never gets to see kids like him,” she wrote. “This was amazing! I am so happy that other kids that pass through here with their parents will see this!” she wrote. “There is a lot of focus on representing diversity, but representing people with disabilities is just as important!”

Oliver, has a rare condition called Caudal Regression Syndrome that impairs the development of the lower half of the body. 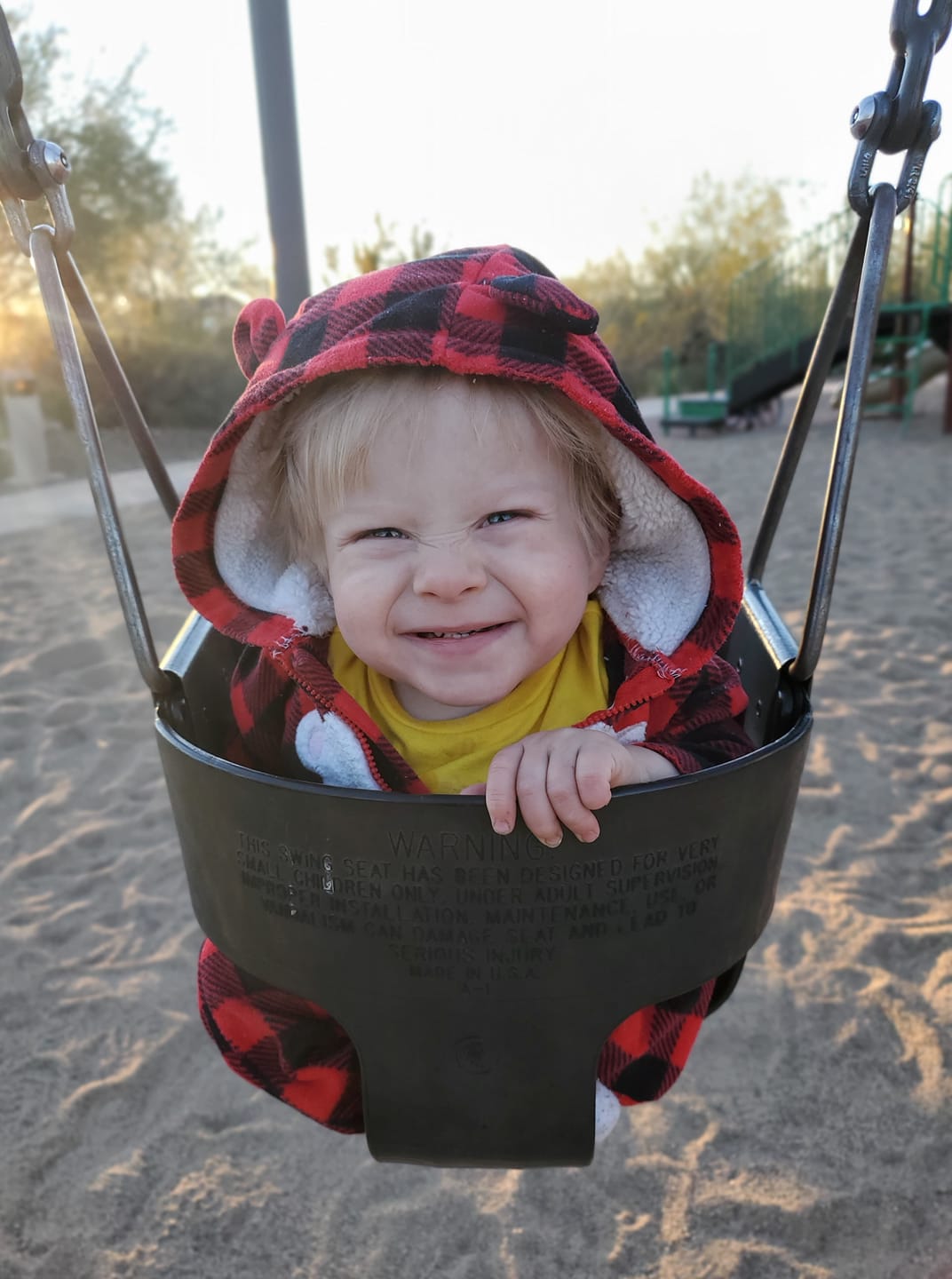 The ad for Cat and Jack, a Target brand, which has created an adaptive line of clothing for children, has garnered attention from all over. Garza-Pena’s post has been shared over 31,000 times. The post even managed to reach the mother of the child featured in the advertisement. She commented, “This picture has me in tears! Tell Ollie he can do anything he puts his mind to!”